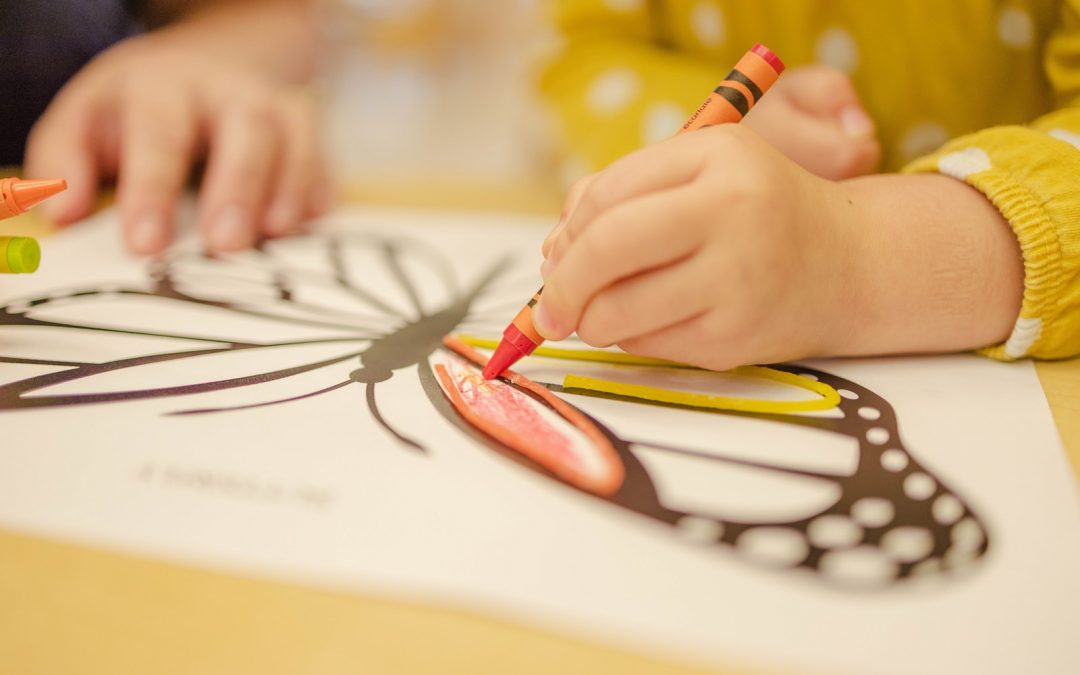 Minister for Children, Equality, Disability, Integration and Youth, Roderic O’Gorman, has today published a report that signals major reform to the Operating Model for Early Learning and Care (ELC) and School-Age Childcare (SAC). 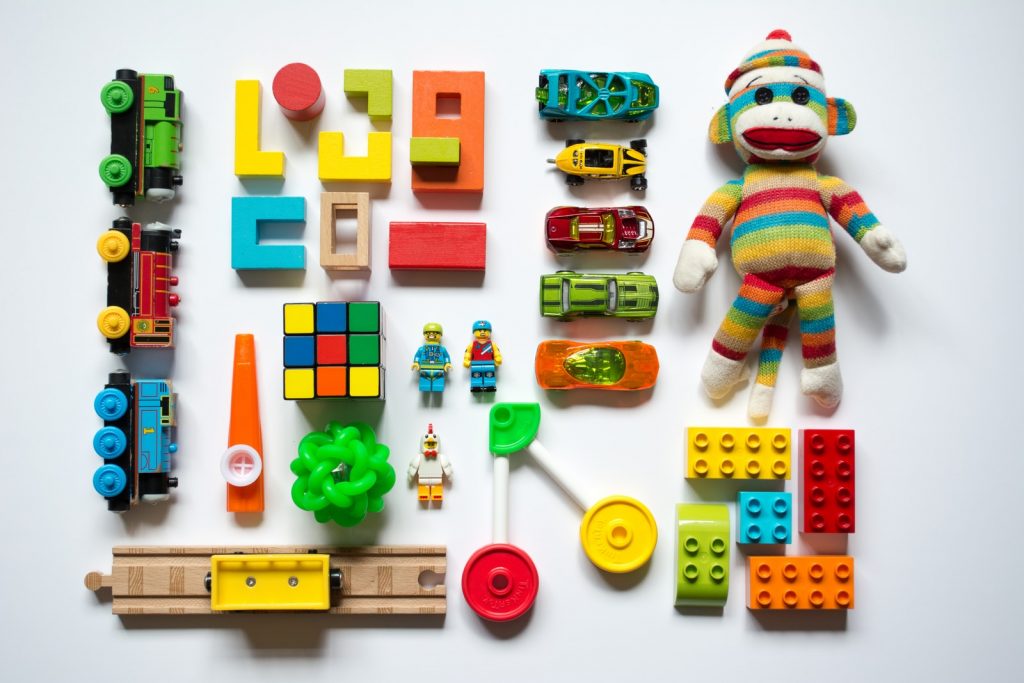 The Independent Review of the Operating Model – undertaken by Indecon Economic Consultants – fulfils a commitment in First 5, the Whole-of-Government Strategy for Babies, Young Children and their Families and in the Programme for Government. 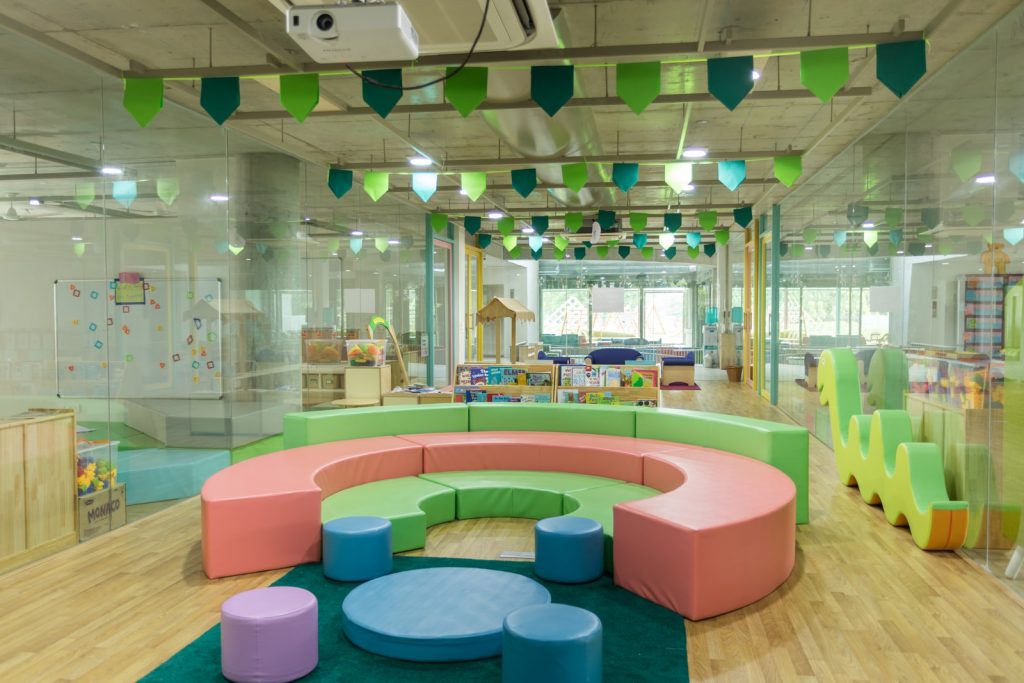 Drawing on national and international evidence and underpinned by a programme of engagement with stakeholders, the Review: 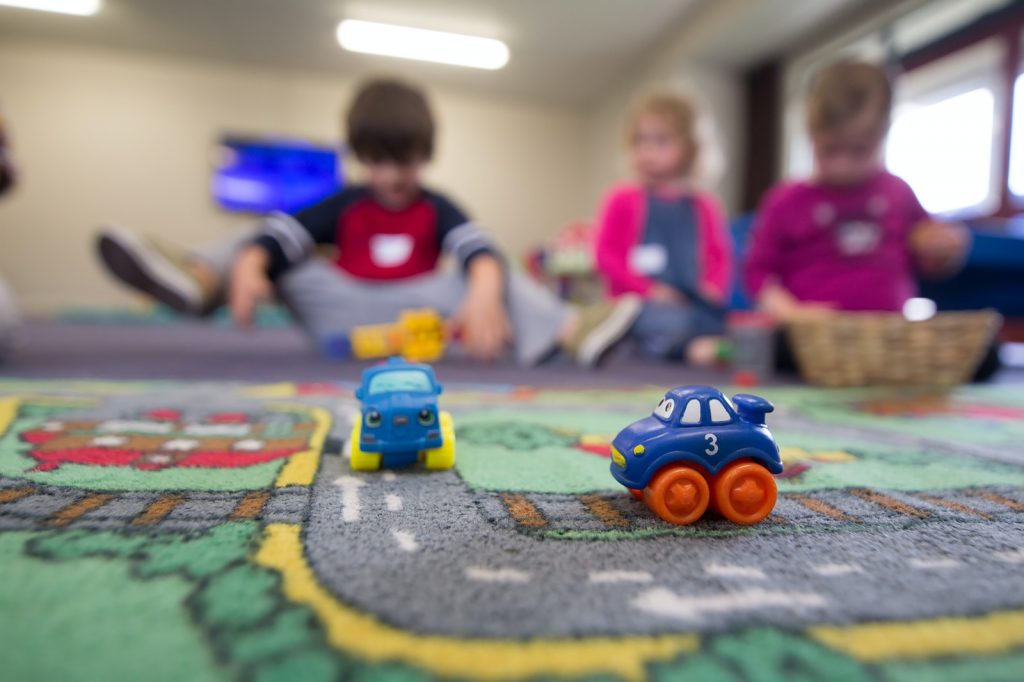 The Review identified a number of strengths of the existing operating model as well as some weaknesses that need to be addressed in the context of increased State investment in the sector and a significant reform agenda committed to by Government. 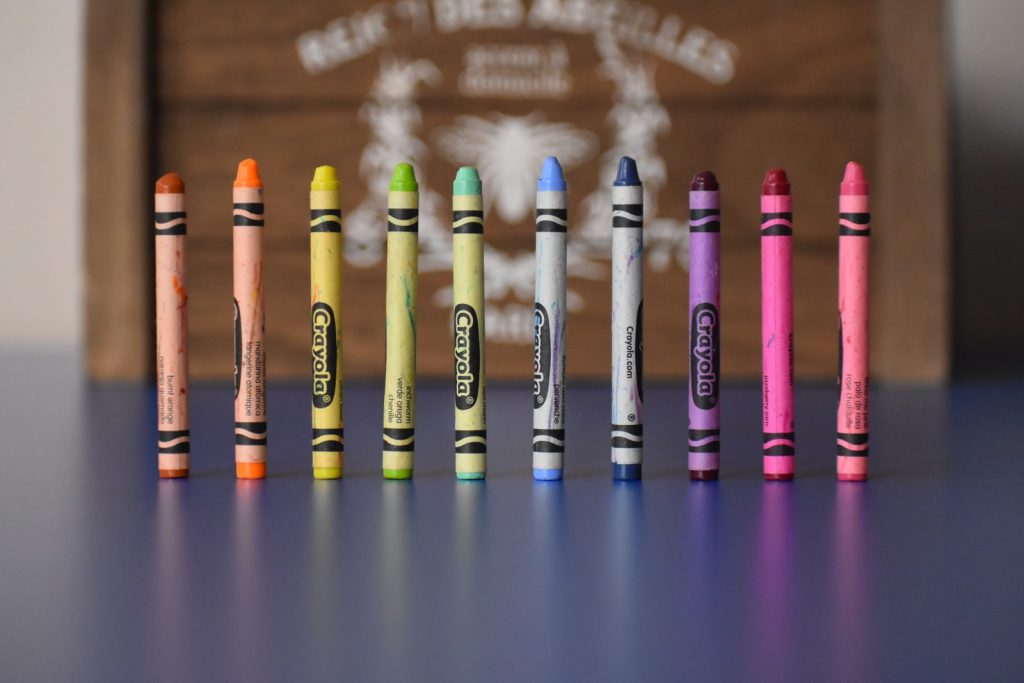 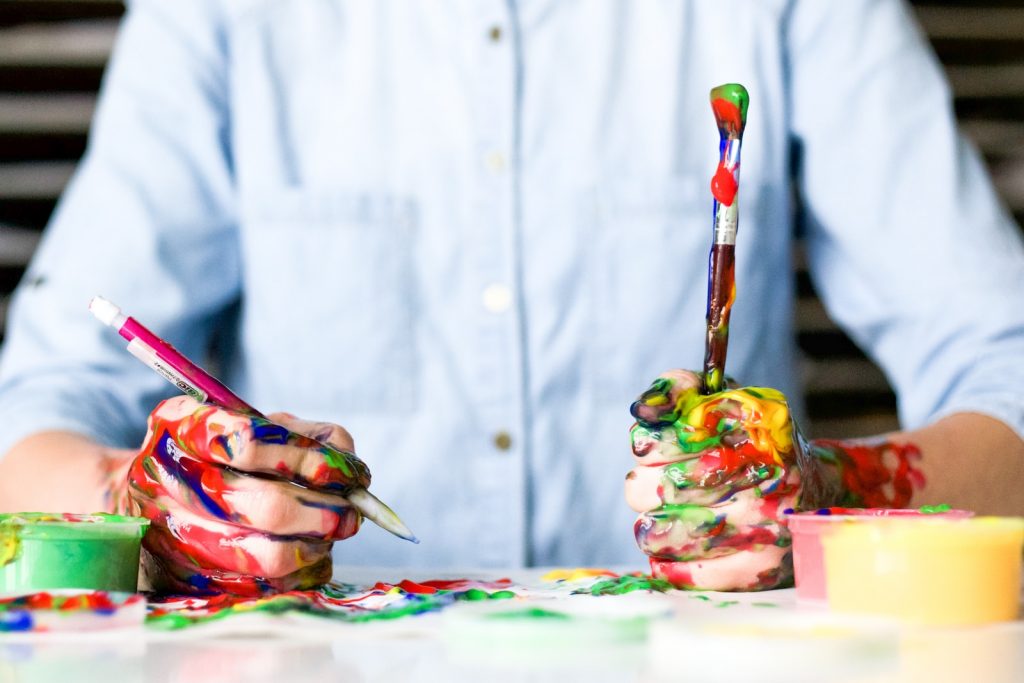 The Minister, with Government approval, has requested that his Department now commences a period of further detailed analysis, planning, engagement and consultation in respect of this important reform project. 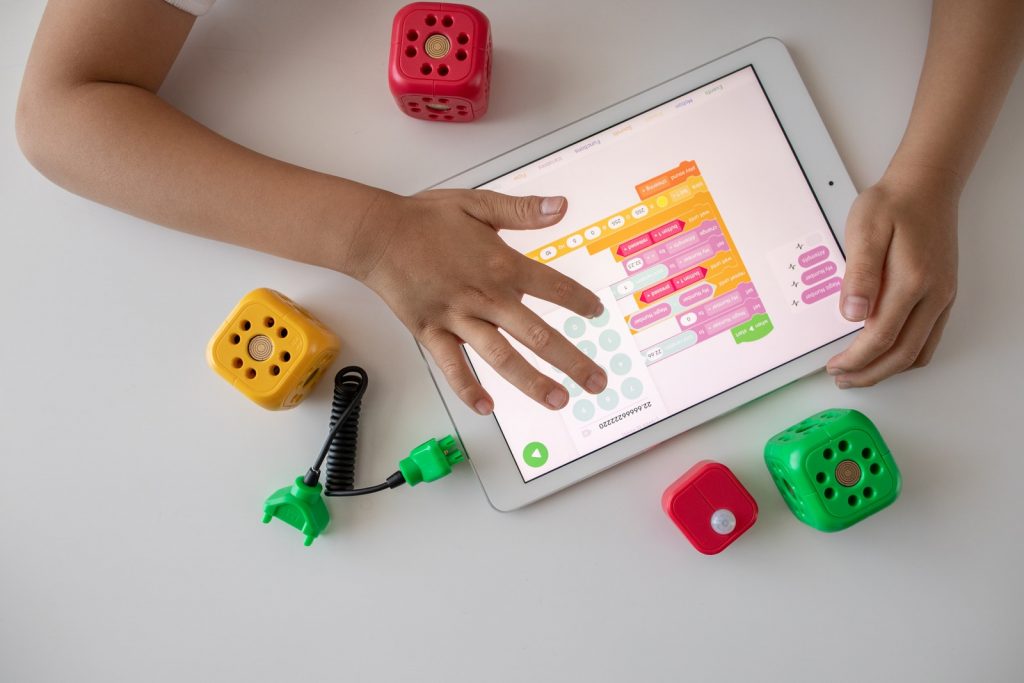 I am pleased that Government has accepted the findings from the Review of the Operating Model, which I am publishing today.

The recommendation emerging from this Review – to establish a dedicated State Agency – will support the delivery of accessible, affordable and high-quality ELC and SAC services for children and their families and the significant reform agenda for ELC and SAC committed to by Government. 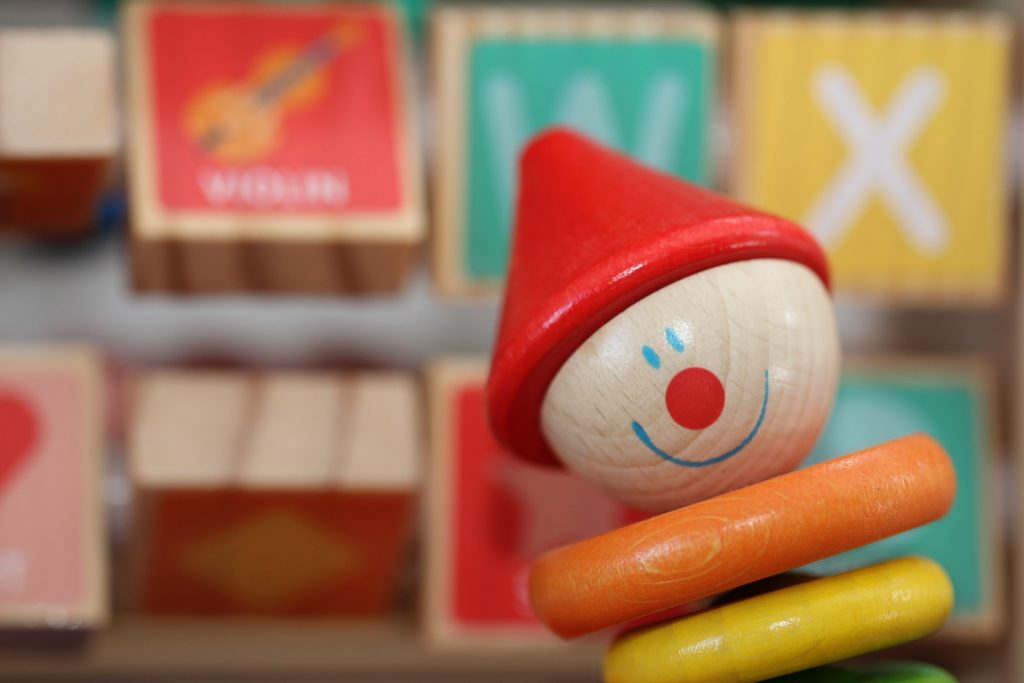 A Project Team has been established in my Department tasked with undertaking further detailed analysis, planning, consultation and engagement with key stakeholders to assess how this recommendation can best be implemented.

All stakeholders are strongly encouraged to work with my Department in this next and important phase to design an operating model for the benefit of the sector, the State and most importantly children and their families.

The Minister thanked Indecon Economic Consultants and the members of the Review Oversight Group for their extensive work on this important project.  He also noted his appreciation for all of those who participated through stakeholder consultation, and acknowledged the extent to which these contributions had shaped the review and the recommendations.

The full report is available here