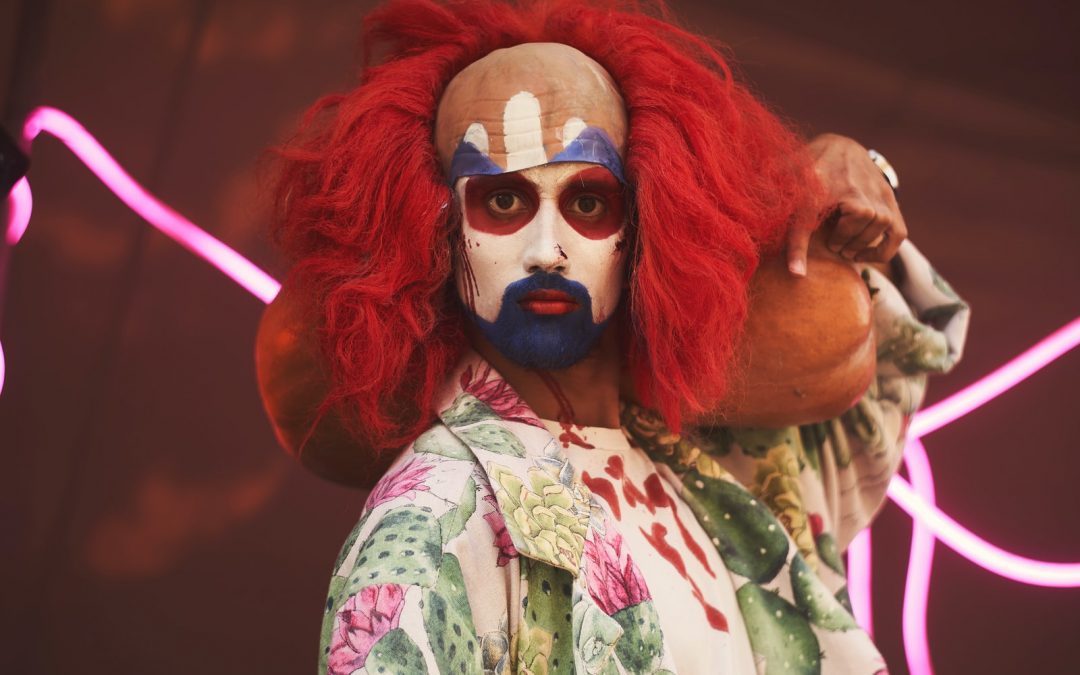 The Minister for Tourism, Culture, Arts, Gaeltacht, Sport and Media, Catherine Martin TD, has announced the 10 new recipients of the Decade of Centenaries Markievicz Award for artists. 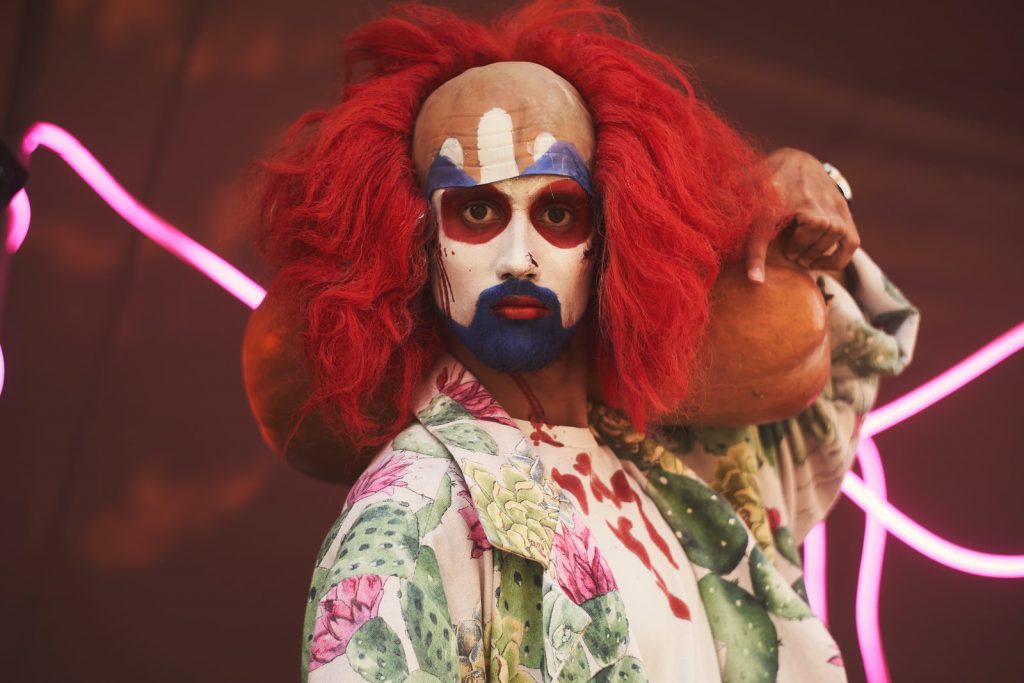 The Markievicz Award is intended to support artists to develop their craft and ultimately produce great art that recognises and commemorates the role of women in the historical period 1912-1923 covered by the Decade of Centenaries Programme, and beyond.

The 10 awards announced today are to the artists: 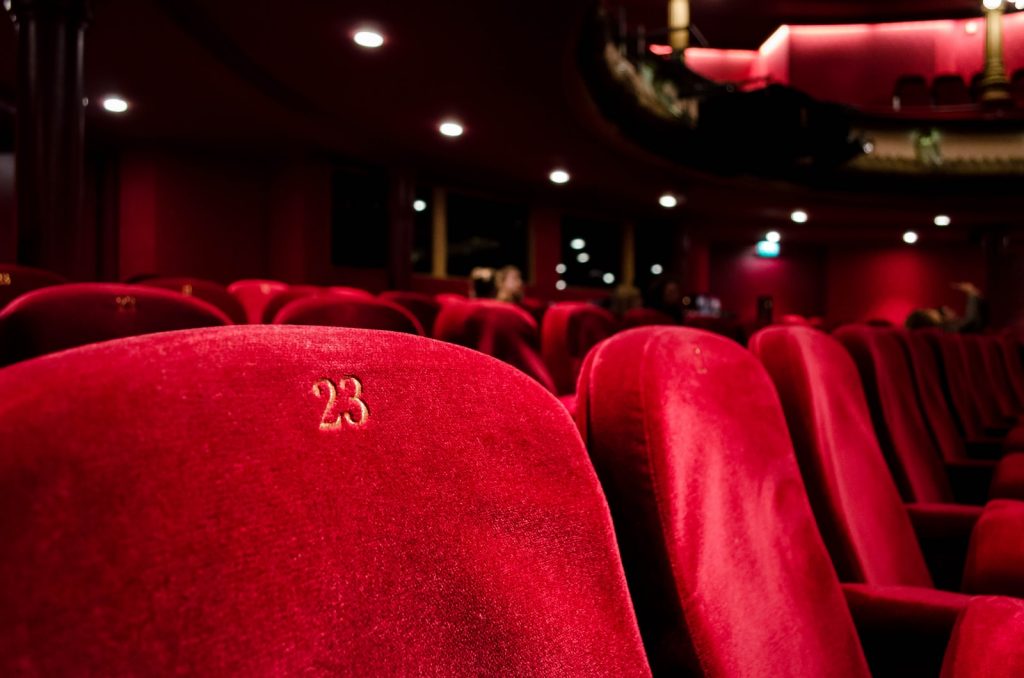 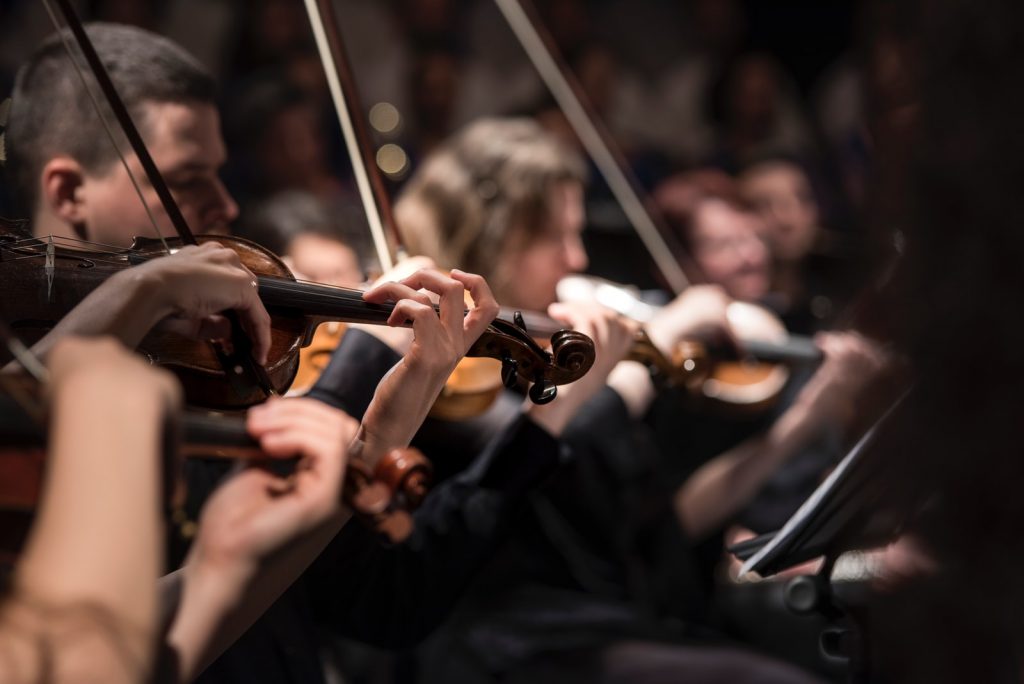 Awards under the scheme are made each year in the period 2021-2023 to up to 10 artists (either individual artists working alone or in collaboration with others), to a value of €25k per individual or group.  The Minister’s Department is partnering with the Arts Council on the administration of the scheme under the Decade of Centenaries Programme 2012-2023. 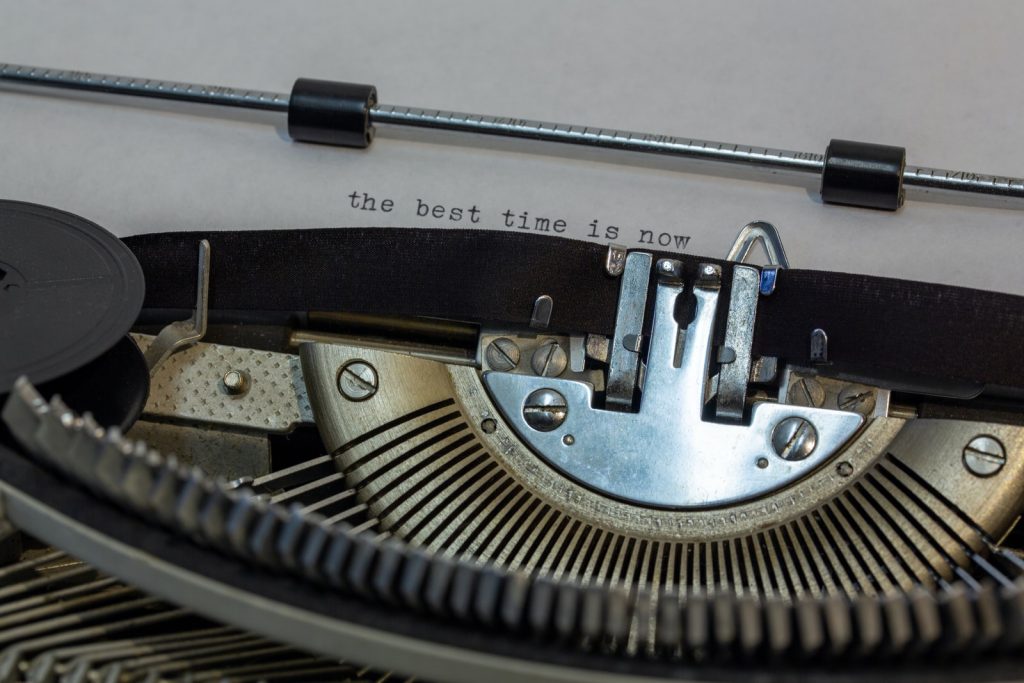 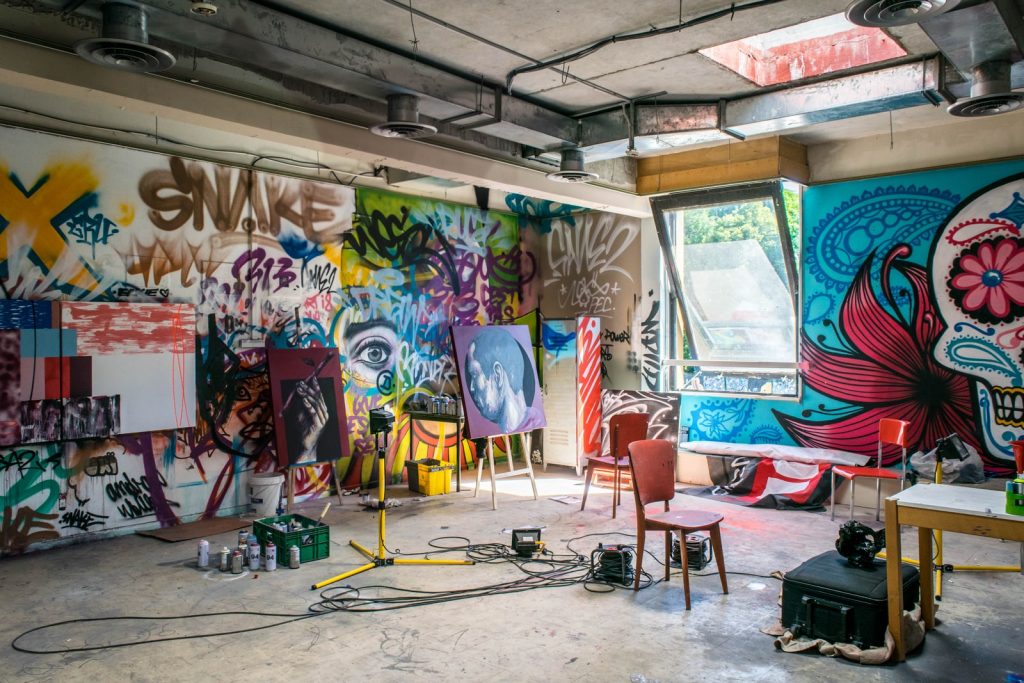 The 10 artists announced today as Markievicz Award recipients join the 20 artists already in receipt of the Award since it began in 2019.  The Award honours Constance de Markievicz – herself an artist – and provides tangible support for artists from all backgrounds and genres to produce new work that reflects on the role of women in the period covered by the centenary commemorations and beyond. 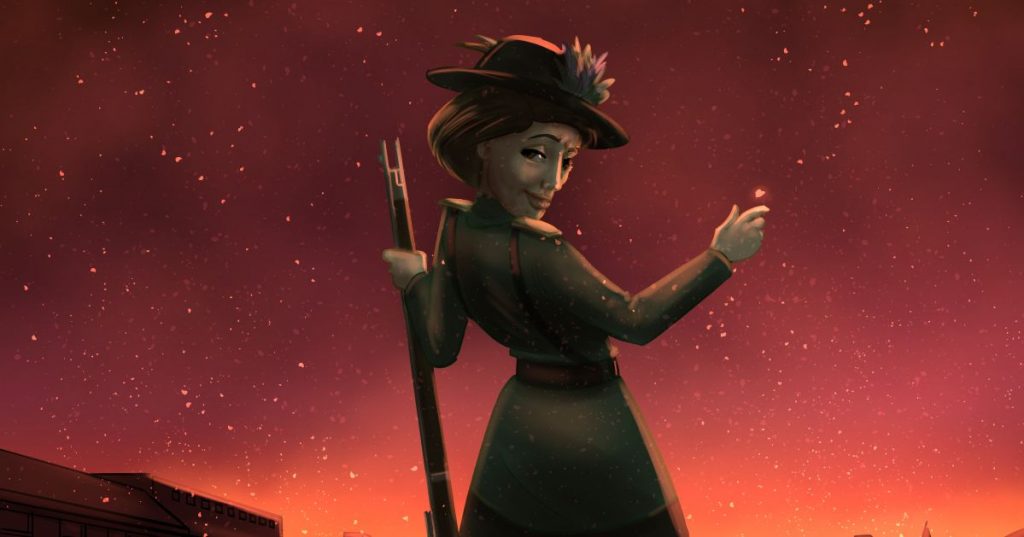 Enhanced last year, 2022 is the fourth year of the Award ably administered by our partner, the Arts Council.  I am committed to supporting the Award this year and next as we work to renew, restore and support the working environment for artists in the wake of the public health emergency caused by the COVID-19 pandemic.

Not a day goes by when I do not recall the joy and freedom of acting in my local theatre.  Like intelligence or beauty, creativity is a trait that is seen as rare and inherent, a trait that is intuitive and cannot be taught; the works that are produced by those with creativity are somewhat unattainable. 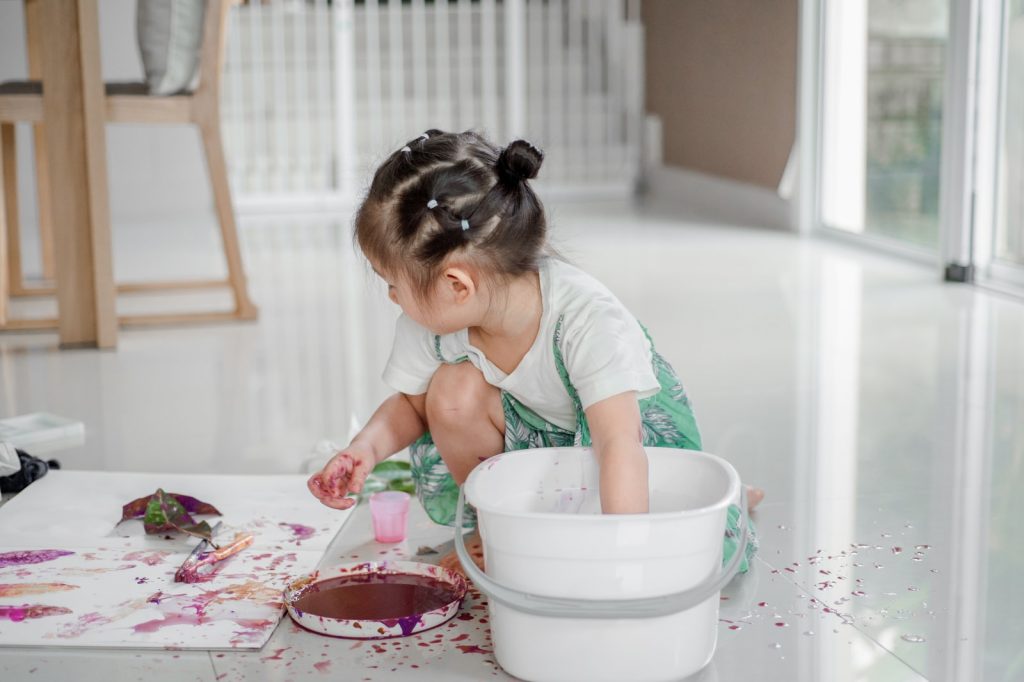 The benefits of including and stressing the creative arts in an early childhood education are numerous and expansive, ranging from the physical to the emotional to the mental. 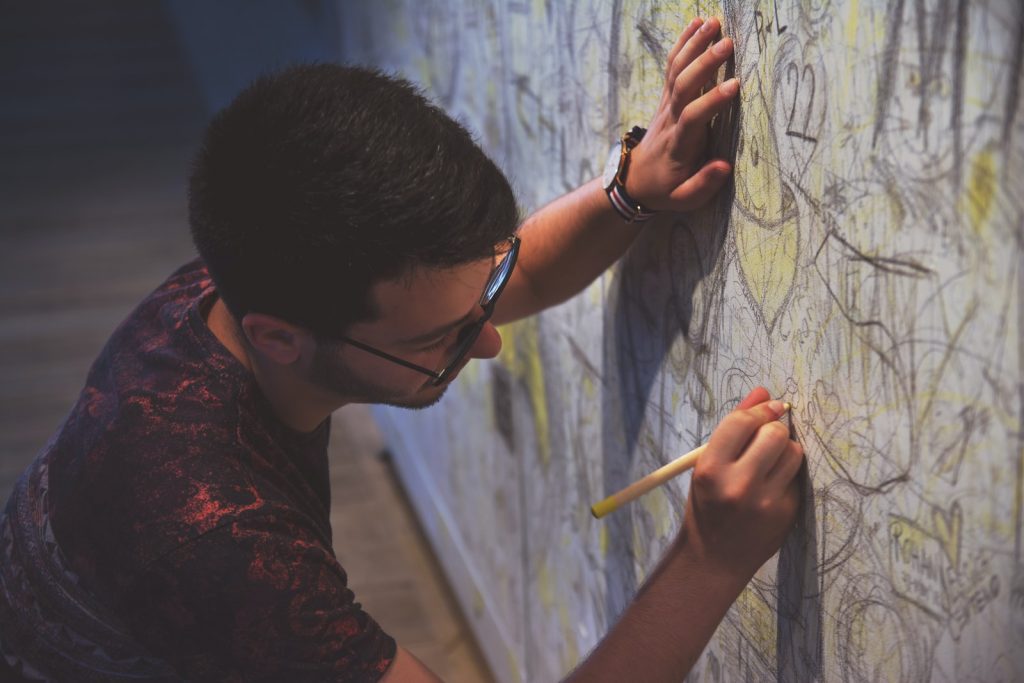 But how can the creative arts develop children’s physical ability? Although we more than not take our actions for granted, our ability to move and our coordination is comprised of gross and fine motor skills, and our skill level in these movements are developed throughout our childhood.

Varying types of creative arts activities help children to build up their abilities in both categories of motion. For example, when a child grips and uses a paintbrush, or glues buttons and yarn to paper, he is engaging and advancing his fine motor skills. However, when he dances, skipping or clapping or jumping in time to the music, he stimulates the part of the brain that controls gross motor skills. 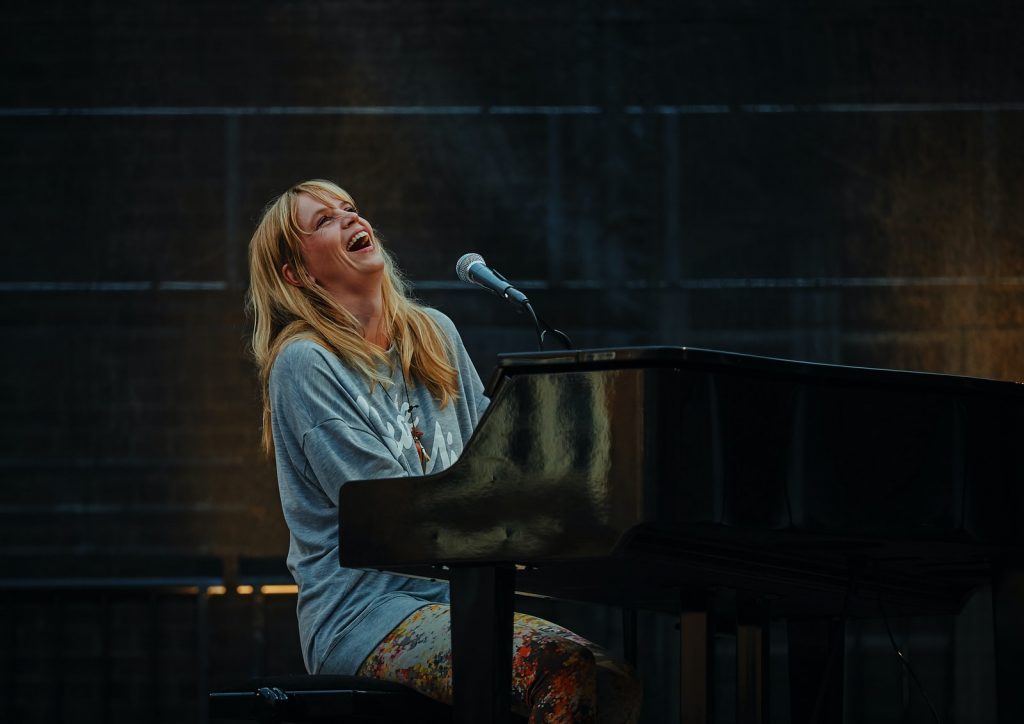 Unsurprisingly, the creative arts provide an outlet for young children to explore and gain control over their emotions, too. The arts have always been considered to be a passionate and expressive pastime, and this holds true for kids as well, although in a manner different than for older individuals.

For example, while the arts help adults release feelings they might otherwise have difficulty expressing, the arts help young children to explore their emotional range so that they’ll be better equipped to deal with the ups and downs that will become a part of their lives as they grow older. 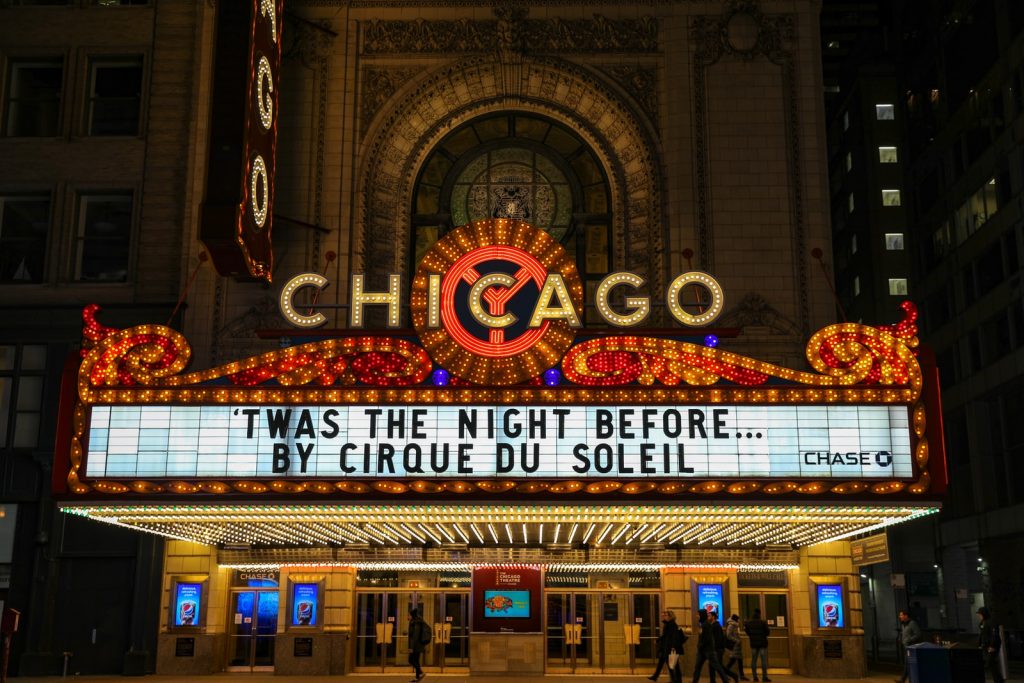 However, if children are given the proper opportunities to practice and develop their creativity, as with any muscle in the human body, the trait will become stronger and feel more natural.

I am particularly pleased to meet the artists in person for the announcement of the Award this year.  Each recognises the importance of acknowledging, understanding and highlighting the vital role played by women individually and collectively in our history.  I look forward to following the progress of the artists and the new work produced as an outcome of these awards – both elements will contribute to our collective discourse on the vital role of women in the campaign for independence and the 100 years since the Foundation of the State.

Creative expression is a vital outlet and resource for our society, in articulating contentious history and informing our present thinking and future aspirations.

Please find below some detail on the artists’ proposals for their award.

Mná100 is an initiative of the Department of Tourism, Culture, Arts, Gaeltacht, Sport and Media under the Decade of Centenaries Programme 2012-2023 to raise awareness and deepen understanding of the role of women in our history, particularly their vital contribution during the Irish Revolutionary period, 1912-1923.