700 student beds funded by State and Universities in new partnership 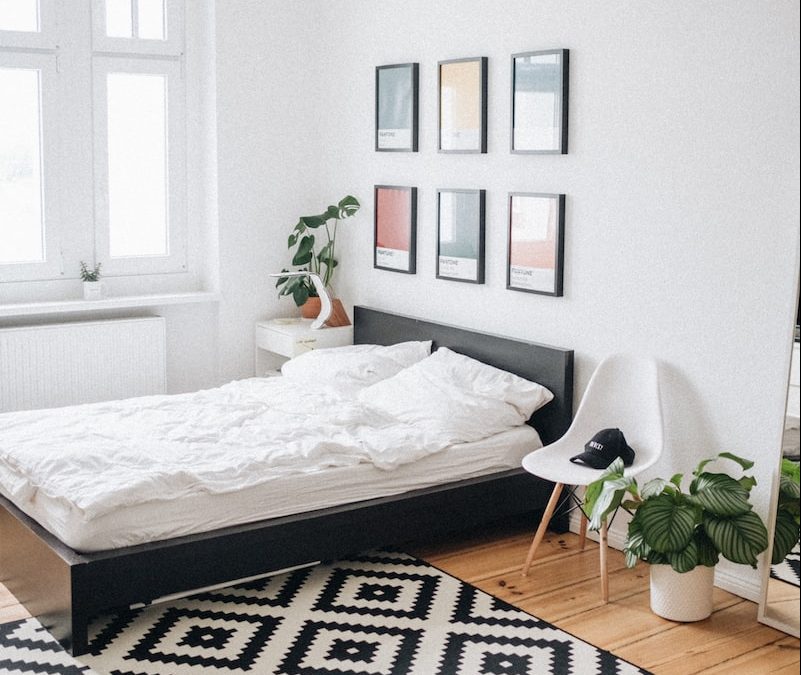 The Government will help fund the construction of 700 student beds in Maynooth, Limerick and Galway universities in the first stage of a new plan to tackle the college accommodation crisis.

SOME 700 student beds will be partially funded by the state in partnership with the Universities under plans being brought to Cabinet today by Higher Education Minister Simon Harris. 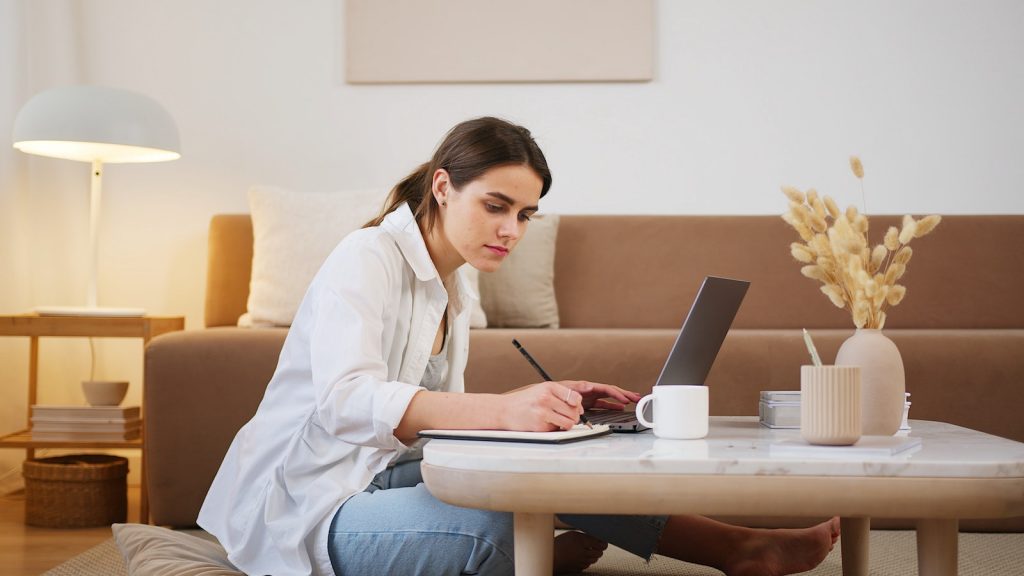 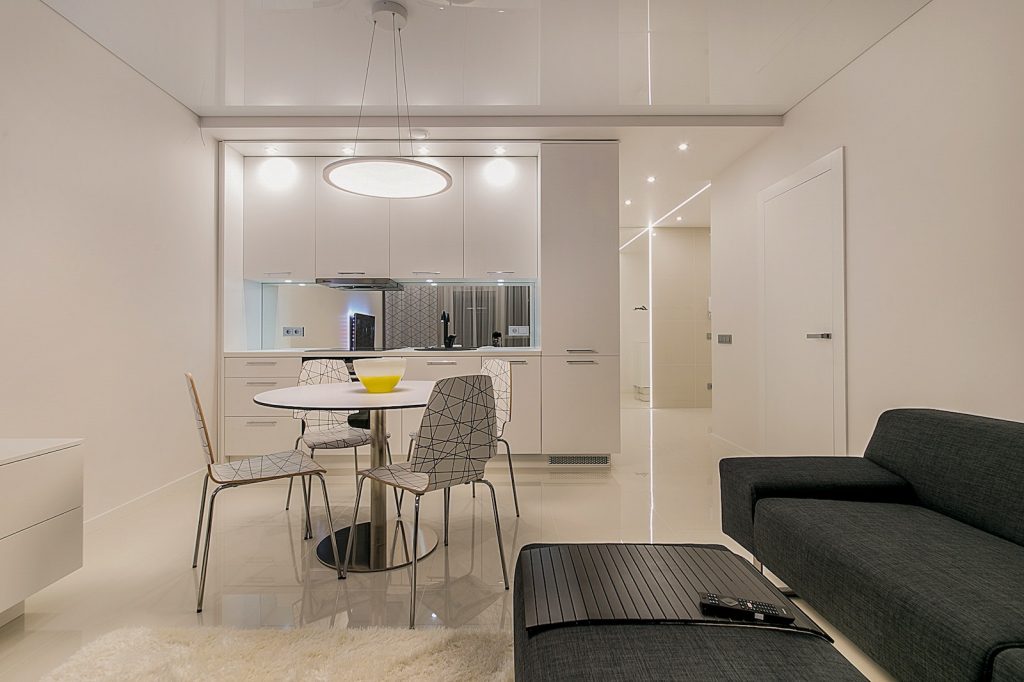 Some 700 beds would be offered at a reduced rate across these three colleges under Harris’s initial proposals.

Negotiations for similar arrangement will continue with two other colleges, UCD and DCU.

The Minister will also seek approval to allocate funding to technological universities to prepare their plans for student accommodation for the go ahead in 2023. 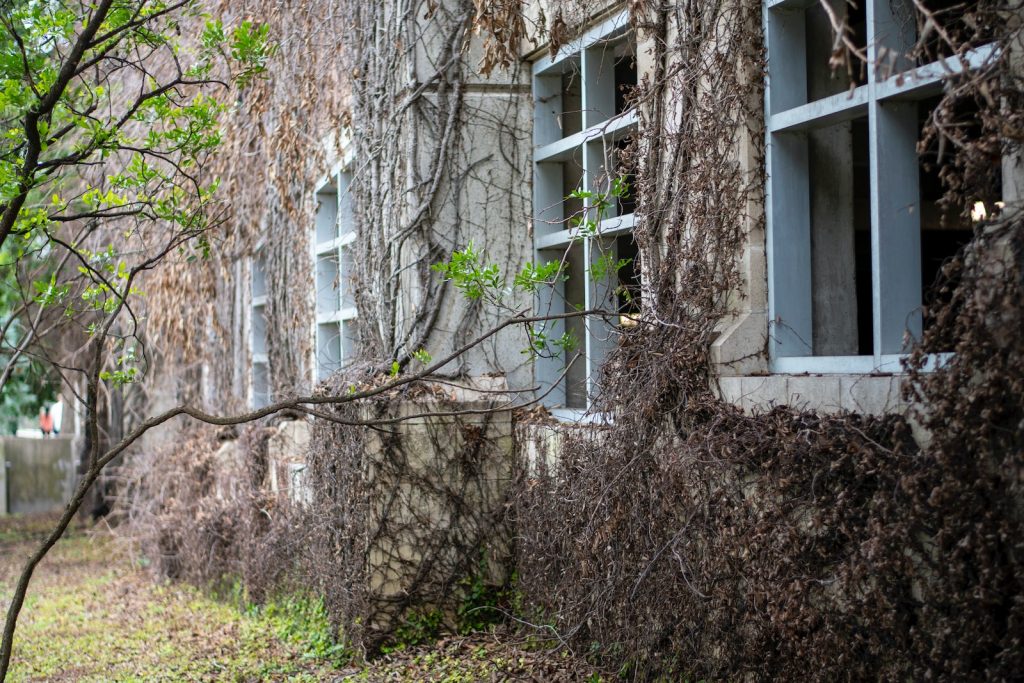 The Government will also be asked to consider expanding the devolved capital grant to allow any college access funding to repurpose a vacant building in their area for accommodation purposes.

Cabinet is also set to agree to develop a new student accommodation strategy based on the policy agreed.

And the door is opening to the provision of State-supported student accommodation in technological universities.

Mr Harris will outline the details of his strategy after today’s Cabinet meeting.

I welcome today’s announcement by my colleague Minister Harris.

Students have been very badly hit by the accommodation squeeze with reports of successful CAO applicants deferring their place this year because of the difficulty in finding somewhere to live, and at an affordable price.

Colleges have a limited supply of campus accommodation and, until the initiative before Cabinet today, could not expect any State funding to support the construction of student residences.

Where campus accommodation is available, it is popular but always over-subscribed, and it can be too expensive for many students.