One-off housing is not being banned 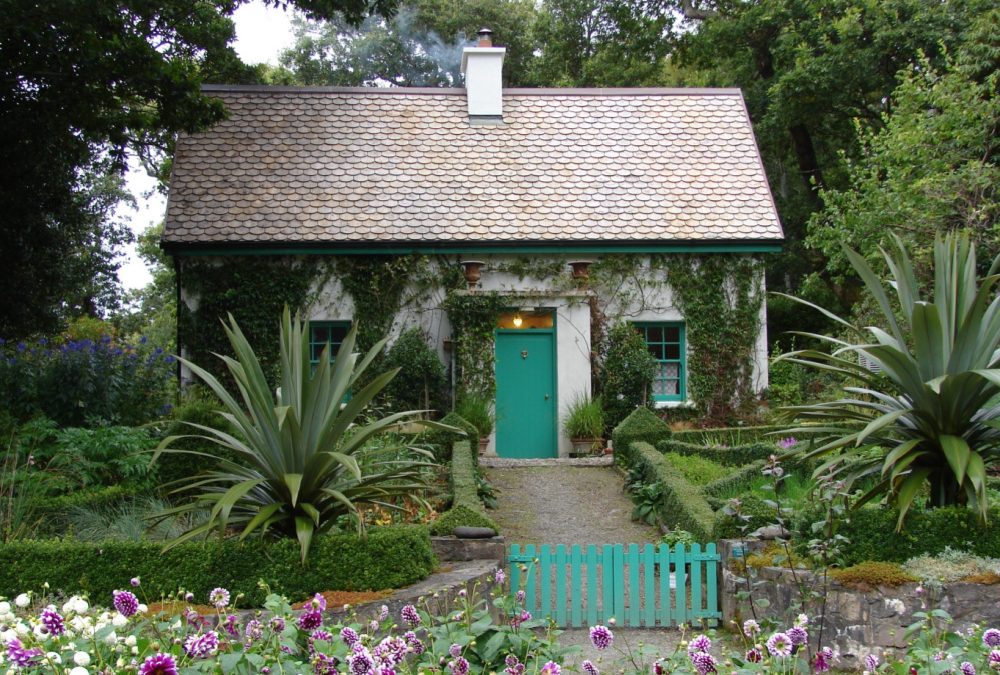 Minister of State and Fianna Fáil TD for Galway East, Anne Rabbitte, has received confirmation from the Minister for Housing, Darragh O’Brien TD, that one-off housing is not being banned, as claimed by some elected representatives.

I contacted my party colleague, Minister for Housing, Darragh O’Brien, to get clarity for constituents concerned about whether they would be able to seek planning permission for housing in their local area. Minister O’Brien has confirmed to me that there are no plans for any blanket bans on rural housing contrary to misleading claims made by some politicians.

Minster O’Brien also said that his Department will be publishing new sustainable housing guidelines in the coming months to set out a clear route for people who wish to build their own home in their local area.

I know this will be a very welcome clarification for people across Galway, and indeed rural Ireland more generally. We want people to build in rural Ireland, to make it their home and continue giving our villages and townlands the life they so need. It’s very disingenuous of some people to claim the government was trying to put a halt to one-off housing – I don’t know where this has come from.

As a rural TD myself, I know all too well the importance of people being able to build their own house on their own land. It is what’s created our villages right across the country and will be what keeps them going.