ADDITIONAL CHILDCARE PROVISION A STEP IN THE RIGHT DIRECTION 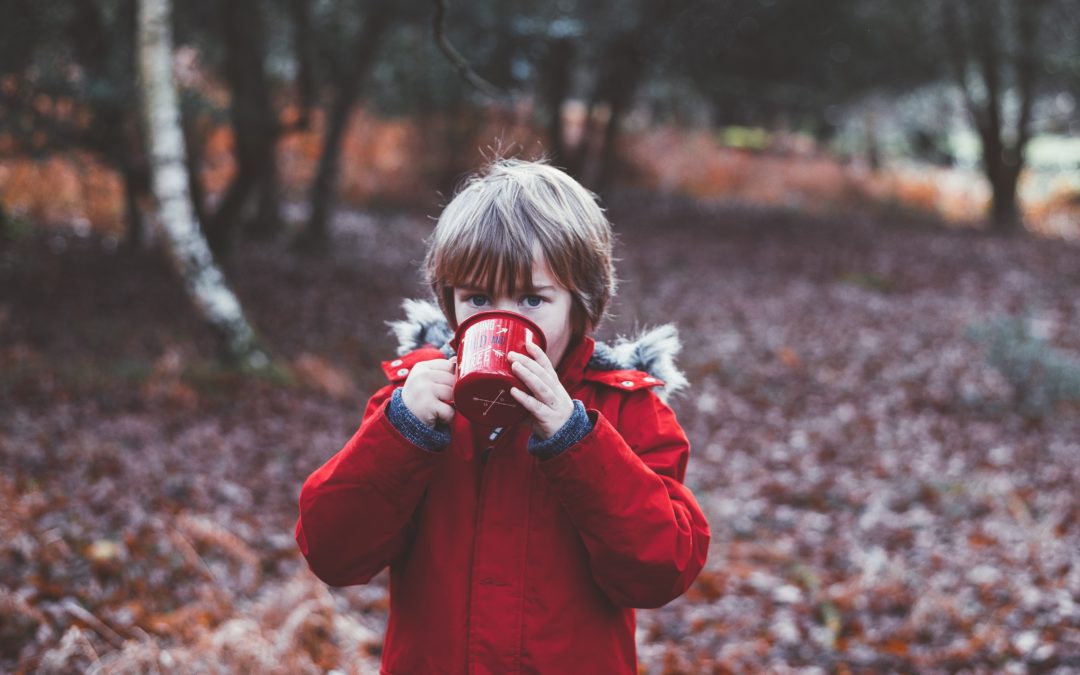 Fianna Fáil Spokesperson on Children and Youth Affairs, Anne Rabbitte, has welcomed the decision announced in Budget 2018 to increase the number of weeks of Early Childhood Care and Education that children will be eligible for.

However, she has expressed concern that the scheme has left the parents of more than one million children, who are either too young or too old to qualify for the scheme, without an alternative affordable childcare option.

“Childcare costs are crippling families around the country, with the average full-time Early Years childcare place costing €167 per week in 2016 – which, in some cases, represents a whopping 35% of an average family’s income. For too many families, that is simply too much to bear and keeps an alarming number of women out of the workforce”, explained Deputy Rabbitte.

“Reducing costs for families is a key priority for Fianna Fáil, and was contained in the Confidence & Supply Arrangement with Fine Gael.  Last year, we succeeded in pushing this government to increase the amount of funding for the provision of quality childcare, and to this end we welcome the government’s decision to provide additional funding to the ECCE system.

“This boost in funding will allow the Government to finally deliver on its promises of a second free pre-school year, and will also provide much-needed investment in the early years sector. Both of these are commitments which Fianna Fáil has been vocal on.

“I am also pleased to have secured an increase in the Home Carer tax credit, which will rise from €1100 to €1200. This will make a big difference to stay at home parents and was a key element of the commitment we sought in the Confidence & Supply Arrangement to increase and support parental choice when it comes to childcare provision.

“I am, however, concerned by the government’s failure to provide for the more than one million children who are either too young or too old for the ECCE system.  As it stands, the so-called Single Affordable Childcare scheme has done nothing for struggling middle-income families and I am disappointed that this government has failed to recognise that”.