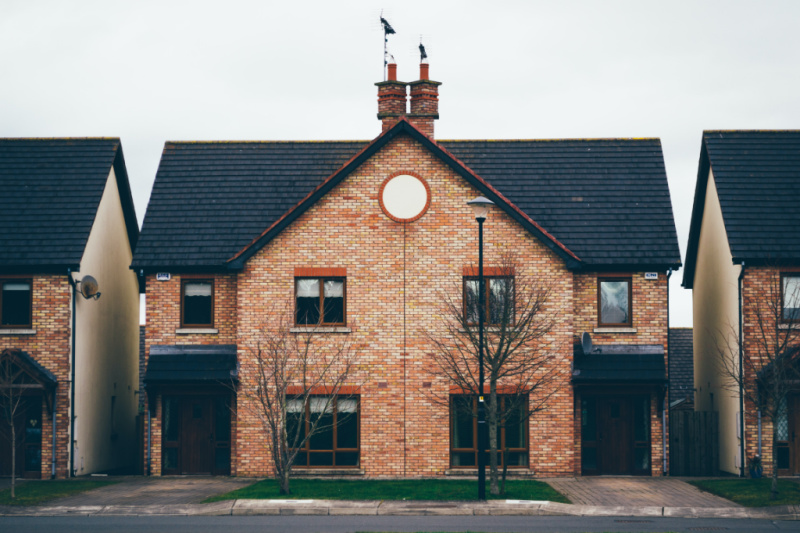 Minister for Housing, Local Government and Heritage, Darragh O’Brien TD has recently received Cabinet approval for new provisions which will ensure that there is a statutory obligation to deliver affordable housing on State land.

This provision will be contained in the legislation to establish the Land Development Agency (LDA) on a primary statutory footing.

An updated General Scheme of the LDA Bill, which reflects the pre-legislative scrutiny process previously undertaken by the Oireachtas and the commitments on the LDA included in the Programme for Government.

State owned lands are one of our most valuable resources and it is my intention that they will be a key part of the solution to quickly deliver affordable homes across the country through the LDA.

The LDA has an immediate focus on managing the State’s own lands to develop new homes, and regenerate under-utilised sites. It is currently working on nine initial sites, including their flagship partnership with Dun Laoghaire Rathdown County Council which will see 597 homes delivered in Shanganagh.

It’s expected that 4,000 homes will be delivered across their other sites with a pipeline of further sites being developed. The LDA is also engaged in urban regeneration master planning initiatives with Limerick City and Galway City Councils and is also engaging with other City Councils.

As a further demonstration of the Government’s commitment to supporting the LDA, €65 million was allocated in Budget 2021 and a further investment of €1.25 billion will be made by the Ireland Strategic Investment Fund (ISIF) from 2021 onwards.

The Housing Department is working closely with the Office of the Attorney General to draft the LDA Bill, with a view to bringing this forward to the Oireachtas as a matter of priority.