Announcing the establishment of the Atlantic Technological University 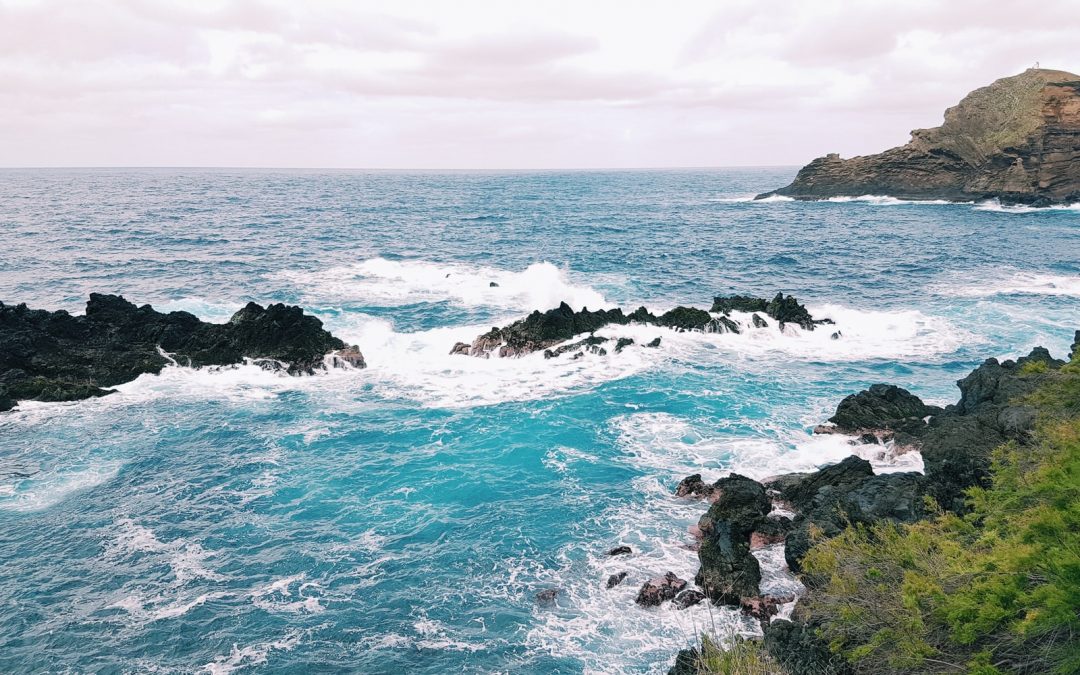 Minister for Further and Higher Education, Research, Innovation and Science, Simon Harris TD has announced that the name agreed by the applicant institutes for the new Technological University for the West and North West region being established next year shall be the Atlantic Technological University (Ollscoil Teicheolaíochta an Atlantaigh), and is anticipated to open its doors officially on 1 April 2022.

The name chosen by the applicant institutes of Galway-Mayo, Sligo and Letterkenny Institutes of Technology follows a comprehensive survey commissioned by the Institutes from external consultants of relevant internal and external stakeholders including most notably the students and staff of the three Institutes. This name has the full support of all three governing bodies.

I am pleased to be able to announce the name of this Ireland’s fourth technological university and that subject to the relevant legislative processes being completed the date of establishment of the Atlantic Technological University shall be 1 April 2022. This means that students of the current three Institutes who graduate in this academic year of 2021/2022 and henceforth in the West and North West will do so with university qualifications.

Subject to the drafting of the requisite Ministerial order under the Technological Universities Act 2018 by the Office of the Parliamentary Counsel, its laying before and approval by resolution by each House of the Oireachtas, it is proposed that the date on which the three Institutes will be formally dissolved and the Atlantic Technological University established in their place shall be the 1 April 2022.

The name Atlantic Technological University reflects the deep connections to the region and our ability and ambition to impact at a national and international scale.  This name expresses a sense of place, culture and heritage, incorporating aspiration, scale, geography and our commitment to innovation and sustainability.  It speaks to our unique perspective on an island in the Atlantic that makes waves on an international stage.  The new TU’s name was chosen through extensive research and consultation with thousands of students, staff and stakeholders across industry and education.

The open public process seeking expressions of interest in the post of first president of the new TU will be launched shortly by the applicant institutes.

The Minister’s Department last week issued a call for expressions of interest for the posts of chairperson and ordinary members of the TU’s first governing body. A detailed information booklet can be found at https://www.gov.ie/en/publication/fdc34-candidate-information-booklet-for-vacancies-as-chairperson-and-on-governing-body-of-new-tu-for-west-and-north-west/  and expressions of interest may be made by submitting a curriculum vitae and detailed cover letter to boardvacancies@dfheris.gov.ie

The closing date for the receipt of applications is 10th December 2021.