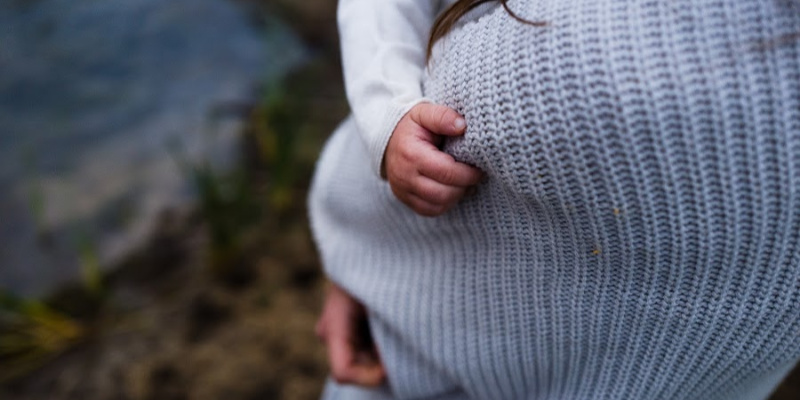 Fianna Fáil Spokesperson on Children and Youth Affairs Anne Rabbitte TD has welcomed a commitment from the Minister for Finance that he will propose changes to the Temporary Wage Subsidy Scheme (TWSS) to ensure the scheme treats women returning from maternity leave fairly.

It is expected Minister Donohoe will propose changes to correct the anomaly at Cabinet tomorrow.

The expected announcement tomorrow will be very welcome by women who were unfairly discriminated against just because they were on maternity leave. I first raised this matter in late April and have repeatedly raised it with the Minister for Finance and Minister for Employment Affairs and Social Protection.

Following the Cabinet approving these changes we need to see clear guidance for employers and employees who have been unfairly blocked out of this scheme to date.