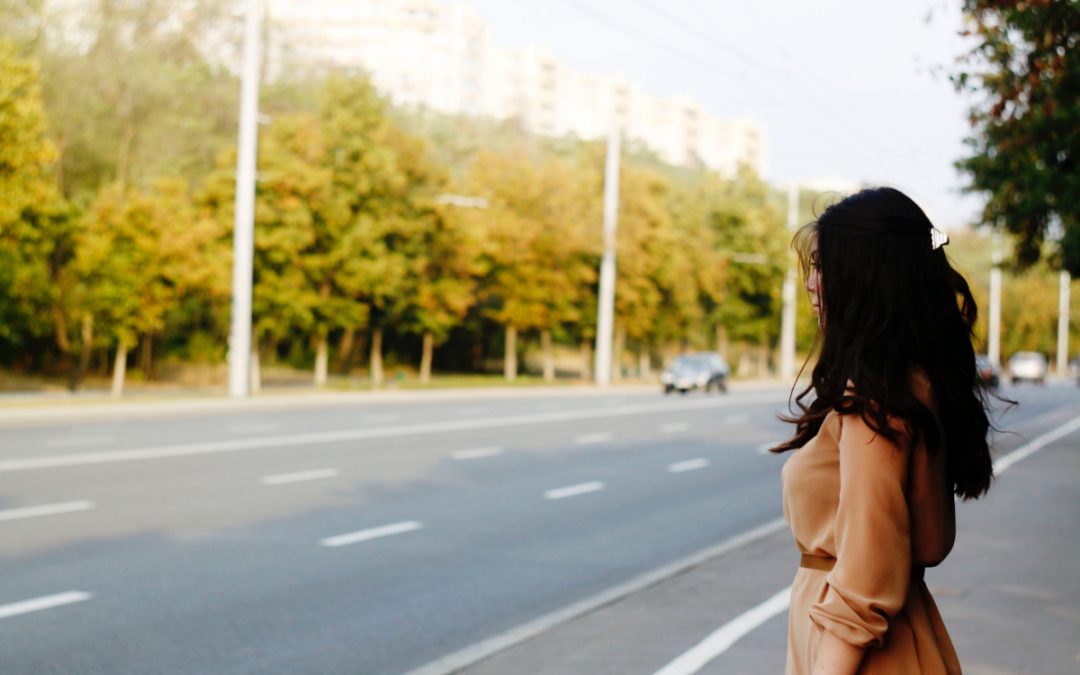 Minister of State and Fianna Fáil TD, Anne Rabbitte, has welcomed the allocation of €1 million for the Athenry Relief Road as part of the €36.2 million assigned to Galway County Council under the Regional & Local Road Improvement Fund for 2021 announced today, Monday 15th February 2021.

The allocation of over €36 million for roads across Galway is very much welcomed today, with some very important projects included in the funding assigned. This is an example of how Fianna Fáil delivers on infrastructure when in government, as long awaited projects have finally gotten over the line.

A total of €1 million has been allocated for sections three and five for the Athenry Relief Road. I’ve long called for this funding and have discussed the importance of this project being completed with the Minister for Transport, Eamon Ryan. It’s great to see the monies now assigned and will really make a difference to the town. This is in addition to the investment of €50,000 in Bridge Street in the town centre, which is also very much needed.

Another major investment is along the Tuam to Ballinrobe Road (R332) at Kilbannon, with €1.5 million assigned. I attended meetings in 2018 and 2019 about the importance of securing such funding and it’s another issue I’ve raised with my Cabinet colleagues in recent months.

Constituents also raised the importance of funding in Kilreekil after a number of incidents along the road (R446) through the village. This year’s funding includes €40,000 for ‘Safety Improvement Works’ in the village, which was badly needed following deaths on the road in recent years,” concluded Minister Rabbitte.