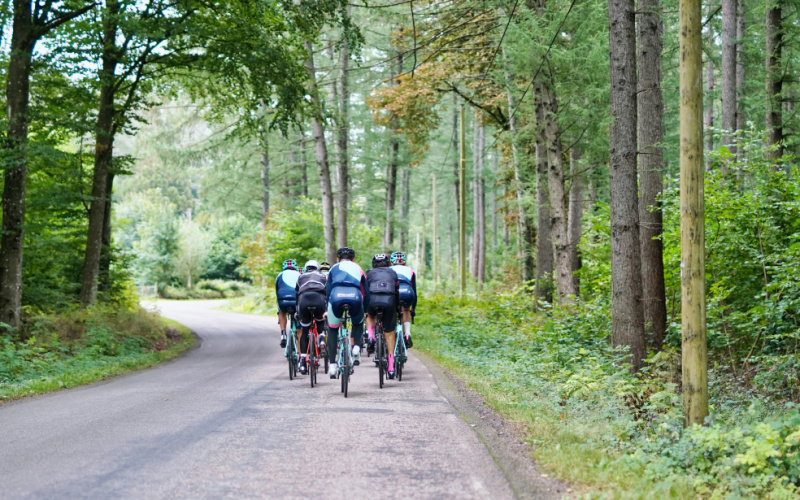 At a meeting hosted by Minister Anne Rabbitte on Thursday, February 18th, the capacity limit of 100 was reached on an online meeting to discuss the route options being considered for the next phase of the Galway to Athlone Greenway.

Attended by residents across the Galway East constituency, Minister Rabbitte began with a presentation detailing the greenway’s timeline for completion, the benefits of the greenway for various towns and villages along with it, the routes being considered, and how to submit feedback.

Representatives from Galway County Council, RPS Design Consultants, and the IFA also made presentations, with the latter voicing the concerns of farmers and landowners along the route and how it may impact them. The presentations were followed by a questions and answers session.

At a time when public meetings in local halls can’t happen, it was great to see the capacity limit maxed out on Zoom, with even more people queueing to get access to the meeting. It’s indicative of the appetite for such a project to become reality in the years ahead.

There was plenty of feedback provided during the Q&A session at the meeting, and, generally, acceptance that a greenway can provide a major boost to tourism and businesses, as well providing a superb outlet for locals. A number of farmers and landowners aired concerns around how the route chose may impact their lands. Such concerns need to be addressed and all stakeholders along the chosen route will form part of discussions when the time comes.

and the Minister continued:

There will be different views on which route people prefer and I strongly encourage people to submit feedback on which route should be chosen. People need to have their say. I believe that Route 4 and Route 5 are strong contenders as they traverse South Galway, which is majorly lacking such a cycleway. Route 4 stretches from Oranmore to Clarinbrigde, Kinvara, Gort and towards Woodford. Route 5 heads from Athenry towards Loughrea, Woodford and then on to Portumna, Eyrecourt and over to Shannonbridge.Either route would increase access to the sprawling beauty of South Galway and all it has to offer. It really would be a major boost to the southern half of the county, attracting more tourists less familiar with the area and its hidden gems,” concluded Minister Rabbitte.

A Virtual Consultation Room has been set up online here: www.galwaytoathlonecycleway.com, where you will also find a feedback form you can submit via the website.

You can also provide feedback by sending an email to info@galwaytoathlonecycleway.com.

Alternatively, you can send a letter to the following address for free: