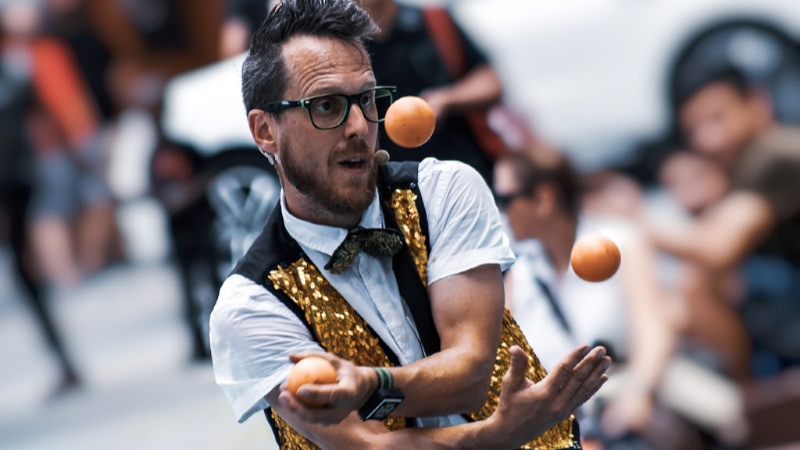 The scheme was announced last week to run in conjunction with Revenue’s Wage Support Scheme. However, the Department announced late on Friday that the scheme has now been pushed back until a later date as it is not yet ready to launch.

Providers that had decided to sign up to the scheme had started paying staff out of their own pocket thinking this would be refunded soon but this now seems unlikely. This plan should not have been unveiled until all the creases are ironed out.

A lot of work is being done on the fly, which is understandable in a global pandemic, but there seems to be an absence of inter-departmental discussions on how these schemes will operate together and it’s causing confusion.

Staff are now confused as to what their entitlements are, how much they’re going to be paid and whether the base rate of €350 per week still applies. Parents, meanwhile, are unsure if they’re meant to pay fees. With such mixed messaging, nobody knows who to believe. We need clarity and we need it fast.

This has caused damage to the sector as the credibility and confidence that providers had in the Department is being eroded by what they feel is a lack of planning and foresight. If this drags on for much longer, providers will be left with no choice but to let staff go as this flip-flopping is creating further instability for providers and staff.

My concern would be that we’re going to see providers flee the sector and créches will close en masse. This could create a woeful mess, which could take months, and maybe even years to clean up.  We are juggling with people’s livelihoods here.  Coherent communication is paramount.