Children In Emergency Direct Provision Should Not Be Denied Education 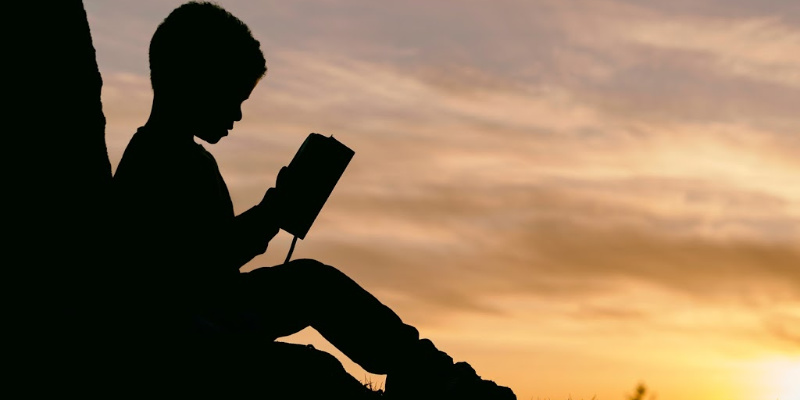 Fianna Fáil Spokesperson on Children and Youth Affairs, Anne Rabbitte TD, says the government has let down children in emergency direct provision who have not been afforded educational services for the past two months.

News reports have revealed that 30 children living in emergency direct provision accommodation have not been attending school.

Deputy Rabbitte went on to say:

It is absolutely shocking and upsetting that children living in our State in emergency direct provision have not been provided with education. I understand for the past two months none of the 30 children have been attending school.

Children in direct provision are just as entitled to education as any other child in the State. What does it say of us as a State that we would restrict access to education? I also have concerns this may not be an isolated incident. The government need to clarify this immediately.