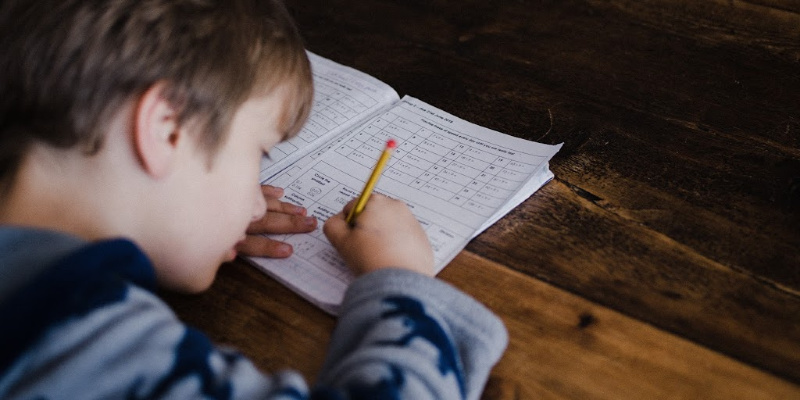 Fianna Fáil spokesperson for Children and Youth Affairs, Anne Rabbitte TD, has called on the Minister for Education to allow children access their workbooks that have been kept in their schools since March.

As children across the country enter their ninth week of home-schooling, Deputy Rabbitte has called on the Minister for Education to consider if primary schools can release workbooks belonging to their pupils.

With uncertainty around schools reopening, I think it would be worthwhile for the Department to allow parents access their children’s workbooks, which have been locked in schools since the Covid restrictions were announced in March.

Parents across the country have been working hard home-schooling their children for two months now and for those in primary schools, I think it would be great if the various workbooks that have been sitting untouched for over 8 weeks could be sent to the children.

This would allow access to work the children would otherwise have done in school over the past two months and would also make sure the books aren’t going to waste. It would mean children could complete additional exercises that may help parents and teachers see what areas need to be focused on.

Perhaps An Post could help drop off the workbooks over the coming weeks, or the workbooks could be picked up by parents at the school, if public health advice would allow. I think it’s something the Minister for Education should at least consider.