Community and inclusion prioritised by Government as it extends Creative Ireland for another five years. 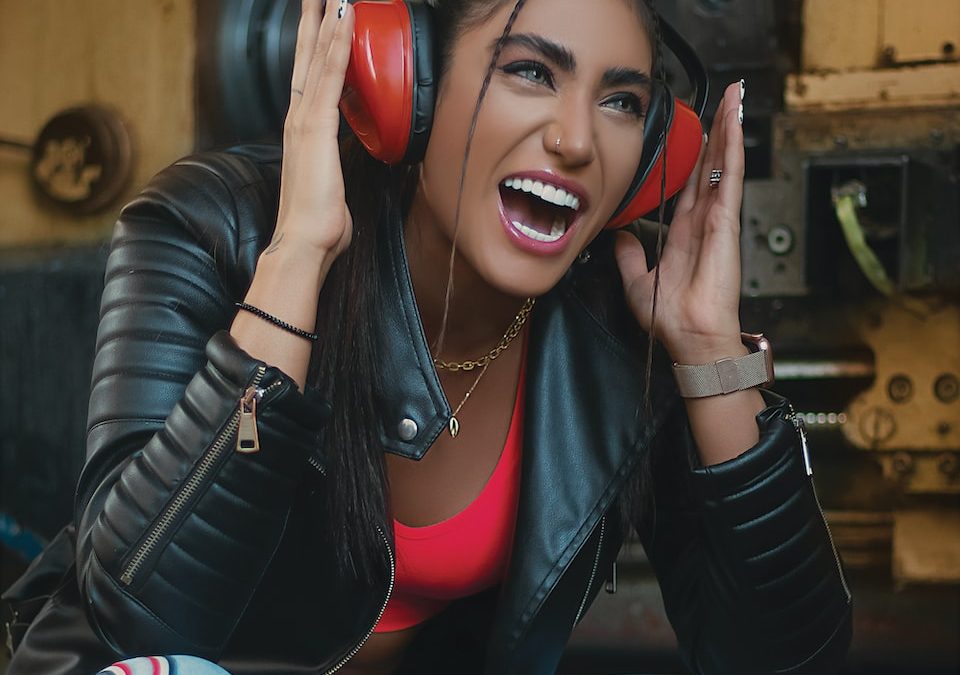 Minister for Tourism, Culture, Arts, Gaeltacht, Sport and Media, Catherine Martin T.D. has welcomed the Government’s support for her proposal to extend the Creative Ireland Programme to 2027.

Along with established programmes of work in Creative Communities and Creative Youth, new priorities will be pursued in the Creative Industries, Creative Health and Wellbeing and Climate Action and Social Sustainability.

The Programme will also develop a major Shared Island dimension with support from the Department of the Taoiseach. This extension was approved by Government this week.

In 2017 the Creative Ireland Programme launched as an all-of-Government culture and wellbeing initiative committed to the vision that every person in Ireland should have the opportunity to realise their full creative potential.

Since then thousands of opportunities have been created to unlock an ecosystem of creativity. This was achieved by building strong partnerships between central and local Government, artists and the wider creative community and most of all the communities in which the projects were delivered.

My Department will continue its work with partners across central and local Government, through the Creative Ireland Programme, to deploy the power of creativity in support of wellbeing in every community.

While I was keen for Creative Ireland to retain its priorities around young people, local communities and opportunities for the most disadvantaged, I am delighted Government has agreed to place a greater focus on health and wellbeing, our creative industries, climate action, and social sustainability.

I am particularly keen that, through this programme, we enhance the opportunities for the most disadvantaged to engage with creativity.

Through Creative Ireland, the Government emphasised the supporting role of culture and creativity across policies in education, health and wellbeing, innovation, international relations, sustainable local development and increased support for the creative industries.

In five years the Creative Ireland Programme has emerged as a positive framework for change. Over 7,500 community-led creative initiatives nationwide have promoted participation, inclusion and cultural expression. These include initiatives such as Cruinniú na nÓg, which provides thousands of Irish children with the opportunity to express themselves creatively.

Creative Ireland has led in policy development by supporting conferences where new ideas around the role of creativity in education and young people’s lives, the role of culture in our health care system, and the role of service design across the public service were discussed.

Cruinniú na Óg launched in 2017. It is now a key event in the cultural life of Ireland’s young people and is the only event of its kind in the world. In 2022 over 101,000 young people participated in 1,690 free cultural events led by more than 1,200 creative practitioners. These events provided young people with the opportunity to try something new and demonstrate their own creative abilities.

Creative Climate Action. This unique initiative pulls together the skills and expertise of the creative community, climate activists, NGOs, academics, local government organisations and communities to create projects that will raise awareness and change the behaviours that have helped exacerbate the climate crisis.

In response to the isolation caused by the lockdown in 2020, the Creative Ireland Programme worked with the Mobile Music Machine to bring the joy and energy of live music to care homes and hospital settings around the country.

Travelling continually throughout the crisis, the Mobile Music Machine delivered over 1650 concerts by more than 100 musicians in nursing and care homes in 23 counties.

In 2022 the programme piloted six creative Shared Island projects to harness the power of cultural creativity to bring communities together and to strengthen our sense of shared identity. Government is now fully committed to the project with a projected spend of €6 million over three years.

The Creative Ireland Programme led by the Department of Tourism, Culture, Arts, Gaeltacht, Sport and Media is designed to promote creativity as a strategy for wellbeing, social cohesion and economic success.

Its core proposition is that participation in cultural and creative activity promotes individual, community and national wellbeing. The Department strives through Creative Ireland to promote understanding and appreciation of the value of creativity in all its forms and embed creativity across public policy.