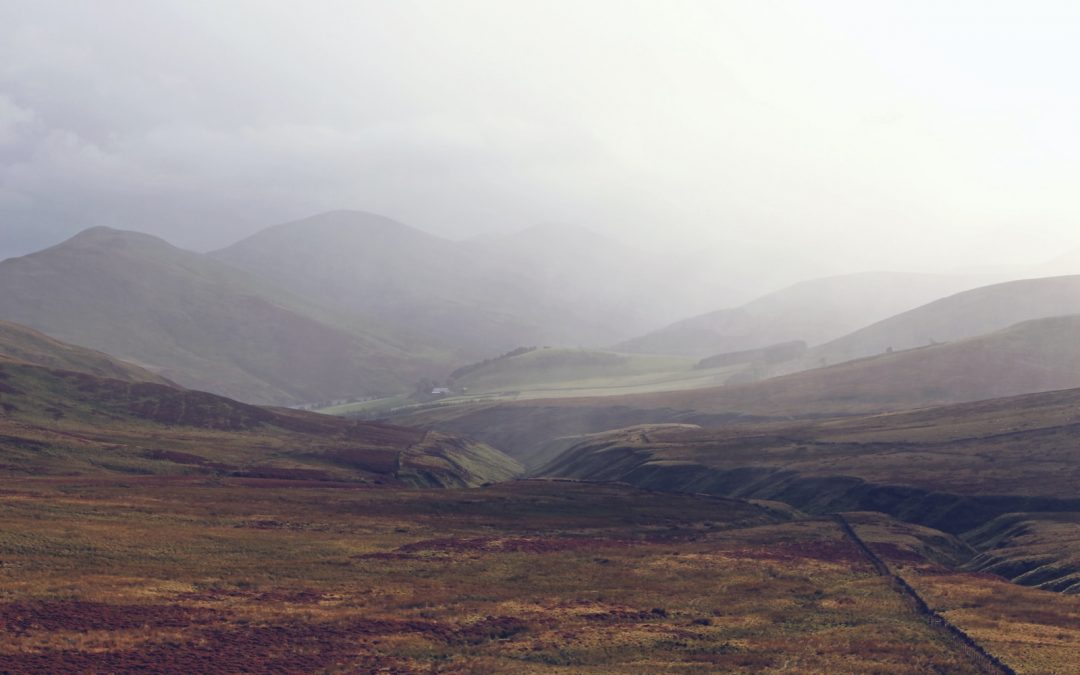 Community projects on bogs and peatlands all over the country are being encouraged to apply for up to half a million euro in community engagement funding from the National Parks and Wildlife Service.

The Minister of State for Heritage and Electoral Reform, Malcolm Noonan T.D. has announced that applications are open for the Peatlands Community Engagement Scheme for 2022.

This is a competitive scheme administered by the National Parks and Wildlife Service of the Department of Housing, Local Government and Heritage with a total fund of €500,000 available in 2022 – the largest allocation of funding to date, and double the allocation of 2021.

The scheme seeks to encourage local peatland communities, local groups, local schools and interested parties to engage in the conservation and revitalisation of raised and blanket bogs, particularly protected bogs, and fens and to promote public engagement with and awareness of our natural heritage and environment.

Applications are now invited for a diverse range of peatland initiatives with a community benefit from events, education programmes, conservation management plans, restoration measures, feasibility studies, public amenity and recreational projects to invasive species and fire control measures. Applicants with an interest in local history and awareness of the importance of peatlands are being encouraged to apply. It is also hoped that schools will apply for funding. Last year, an Offaly School received €20,000 to reinstate a boardwalk on a local raised bog.

The Minister of State for Heritage and Electoral Reform, Malcolm Noonan T.D., commented:

I’m delighted to announce the largest allocation of funding to date for this scheme. This year, for the first time, projects relating to fens are eligible for funding as well as raised and blanket bog areas. Ireland’s peatlands which include raised bogs, blanket bogs or fens are special and unique places and play an important role in contributing to our biodiversity, sense of place and well-being. I thank the community groups who have participated in this scheme so far and encourage all schools, peatland community and voluntary groups to check out the funding available this year.

25 projects qualified for funding in 2021. Some of the projects that received funding include:

·         Connolly Tidy Villages, Co. Clare received €5,144 to continue the development of its bog walk, including erecting a birdwatch hut and signage, the removal of Japanese Knotweed from the looped bog walk and raise awareness by holding bog walks during the year.

·         St. Brendan’s Community School, Co. Offaly, €20,000 to replace an existing wooden trackway which was previously installed by students with a recycled plastic one at Killaun Bog looped walk.

Successful applicants of 2022 funding will be awarded funding to support a maximum of 75% of the project eligible costs with a maximum grant of €25,000. Further details of the scheme are available at www.npws.ie.

There is an opportunity here for communities to follow the example of previous funded projects – think outside the box – follow the link above to learn more about the fund and apply for funding.