Creative Ireland Programme to be extended until 2027 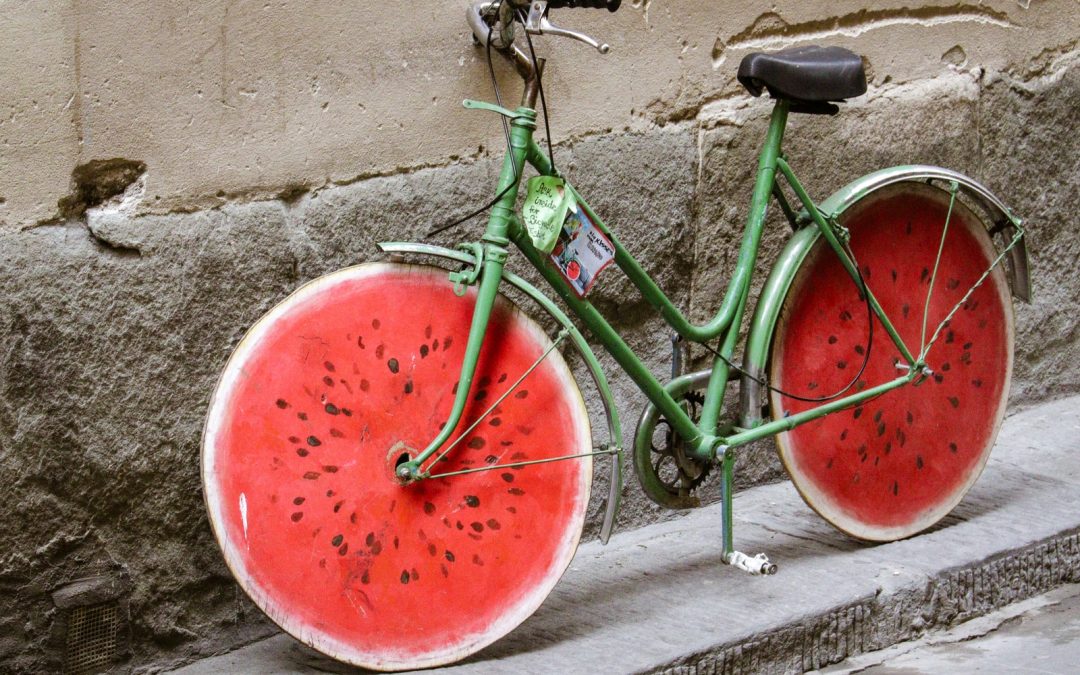 Creative Ireland Programme to be extended until 2027

Government decision to extend the culture and wellbeing programme that transforms people, places and communities through creativity

In 2017, Creative Ireland was launched as an all-of-government culture and wellbeing programme committed to the vision that every person should have the opportunity to realise their full creative potential. Established as a legacy initiative of the Ireland 2016 Centenary Programme, it is the only programme of its kind in the world.

The founding vision of the programme is that creativity must be at the heart of public policy and that participation in cultural and creative activity promotes the wellbeing of the individual, the community and the nation at large. Creative Ireland collaborates across government and with arts, community and voluntary organisations to deploy creativity as a strategy for wellbeing, social cohesion and economic success.

Alongside its very successful Creative Youth initiative, the programme’s Creative Communities partnership with the 31 local authorities, and their delivery of over 5,700 creative projects to date, has been key to enabling community-led nationwide engagement.

I warmly welcome the Government’s decision to implement the all-of-government Creative Ireland Programme for another five years, and to work with me in the coming months to develop its framework. This programme has been innovative and effective in delivering the opportunity for people to explore their creative potential. Key initiatives such as Cruinniú na nÓg and Creative Schools have become embedded in the country’s cultural infrastructure.

New projects that respond to contemporary social issues such as climate action and loneliness have emerged. With the support of my Cabinet colleagues, I look forward to developing a Creative Ireland Programme that will continue to enhance people’s lives in the coming years.

The Government’s decision in principle will be for the Creative Ireland Programme to continue for a further five years, encompassing the period 2023-2027, and to focus on the following areas:

It is anticipated that a final framework of Clár Éire Ildánach/Creative Ireland Programme 2023-2027 will be brought to Government for its final agreement in Autumn 2022 prior to its publication, launch and implementation on an all-of-government basis.