Digitisation of the 1926 Census 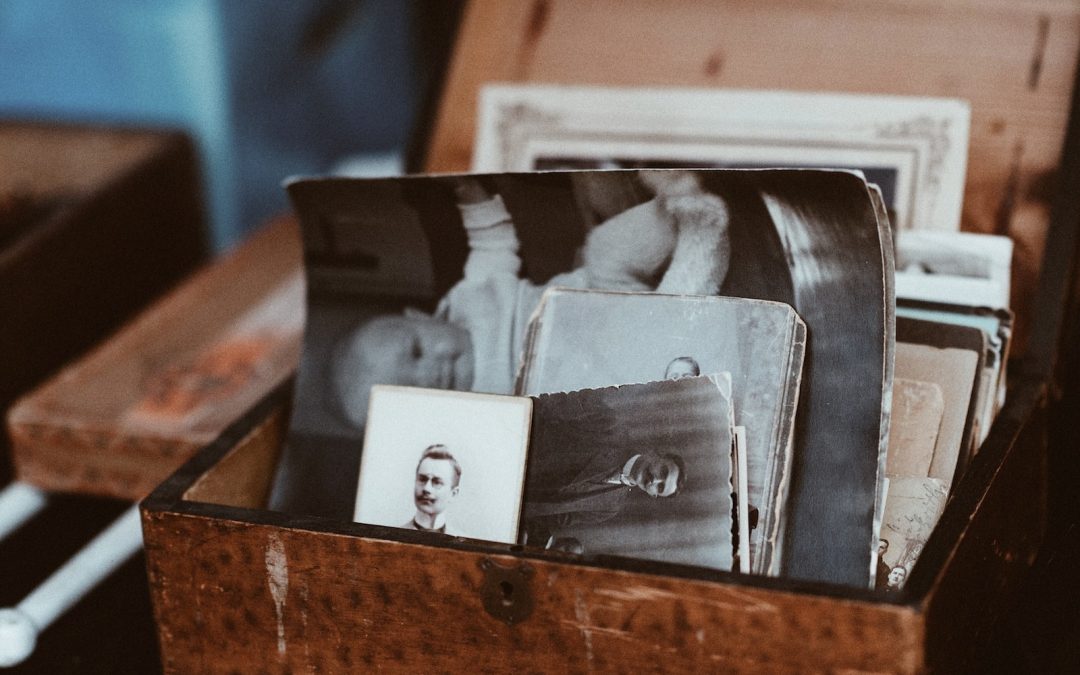 Minister for Tourism, Culture, Arts, Gaeltacht, Sport and Media, Catherine Martin, has announced that the individual returns from the 1926 Census will be published online, searchable and free of charge in April 2026.

The project will be undertaken by the National Archives of Ireland.

The 1926 Census was the first census undertaken following the foundation of the state.

Dublin was the only county to record an increase in population of almost 6% in the intercensal period, while all other counties recorded a loss. In 1926, a total of 92.6% of the population was Catholic and 18.3% could speak Irish.

Of those employed, 51% were in agricultural occupations, 4% were fisherman, 14% were in manufacturing and 7% were domestic servants. 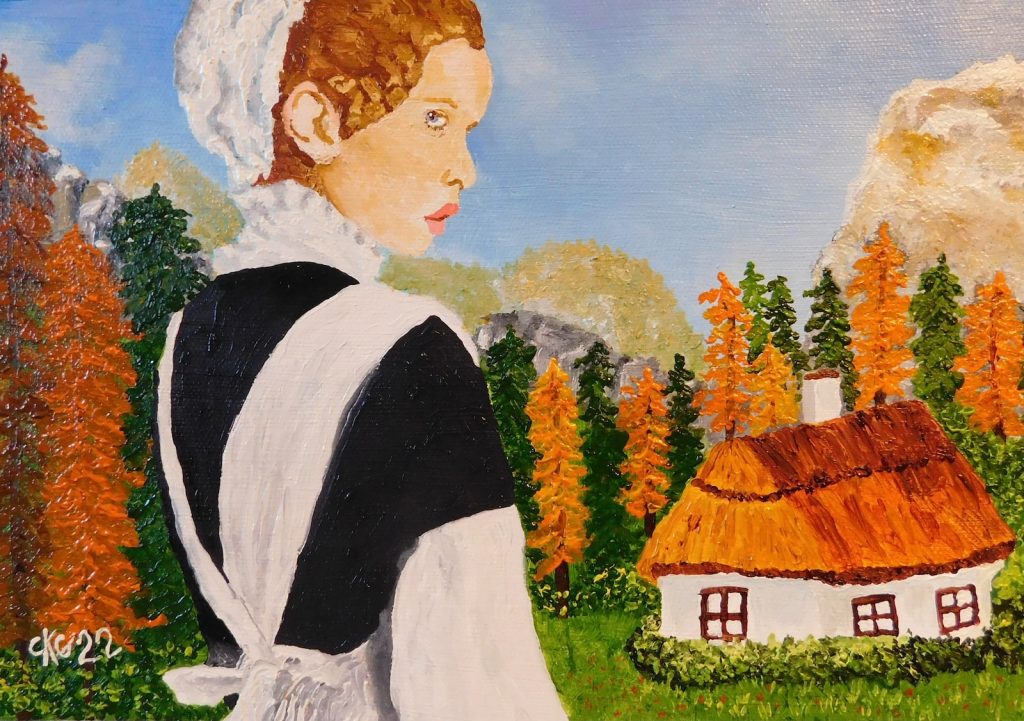 Personal information entered on individual census forms can be published 100 years after a census is taken. 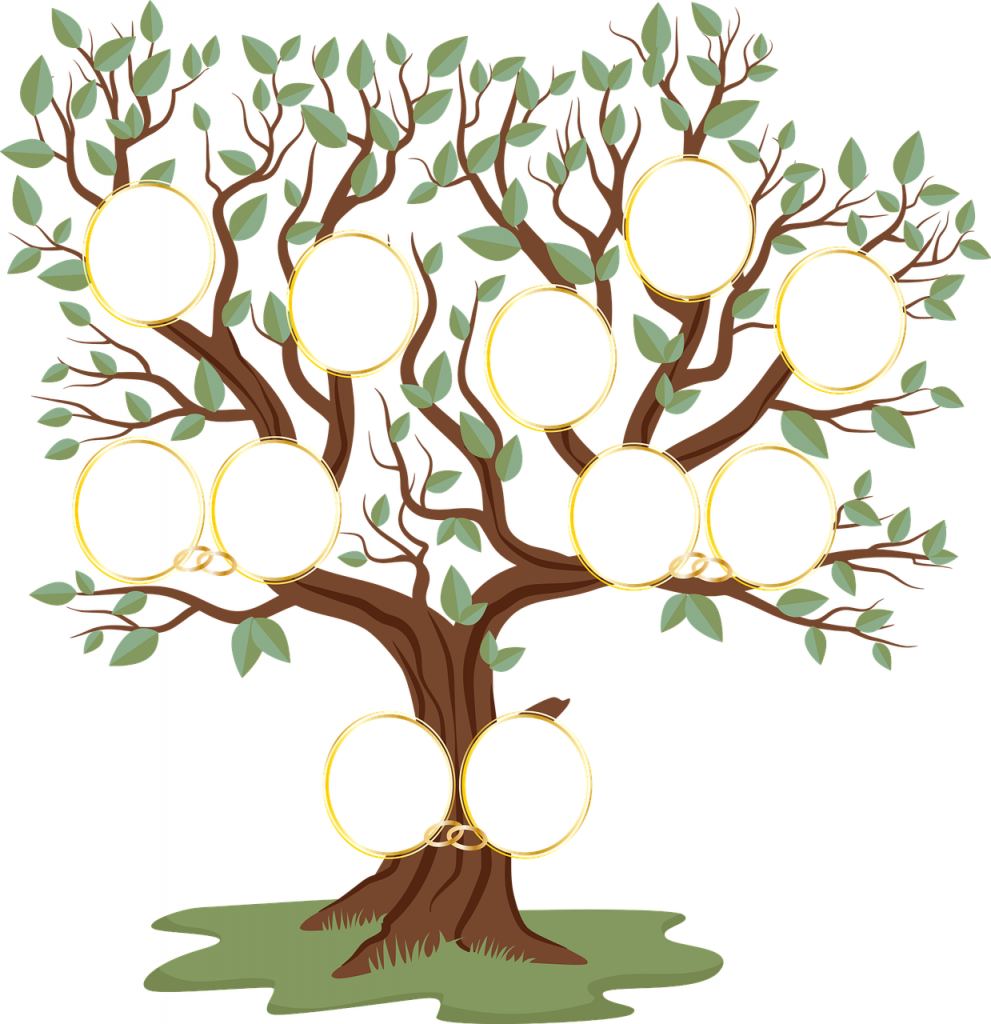 These returns contain personal details of each individual alive at the time in Ireland.

The 1926 census collected 21 data sets such as name, age, sex, marital status, religion, housing conditions and ability to speak Irish. It is planned to digitise and publish all data sets.

This information will undoubtedly provide a fascinating snapshot of life in Ireland in 1926 and will be of great use to both the Irish public and diaspora worldwide. 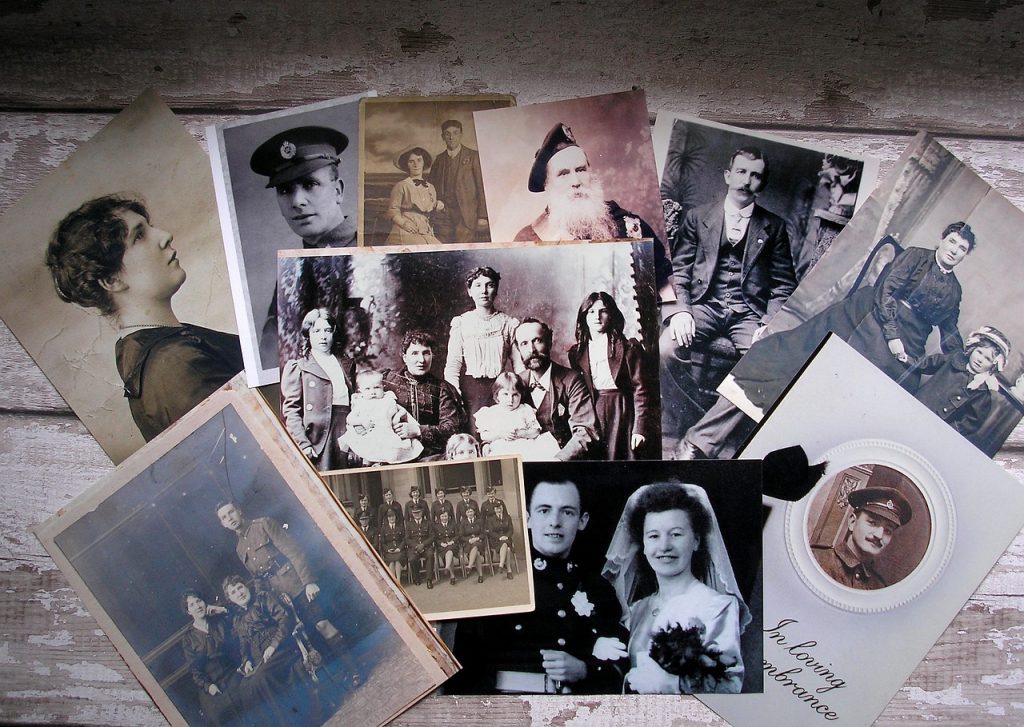 Work will now commence to preserve, transcribe and digitise the individual census returns at a cost of €5 million.

The funding has been allocated by Minister Martin for the time-consuming, specialist works necessary to allow these records to be made available free of charge to the public in April 2026.

This policy of open access aligns to the Governments overall Open Data Strategy and holds significant potential for comparison between the pre-1922 data and the 1926 data at a time of radical change in Ireland. 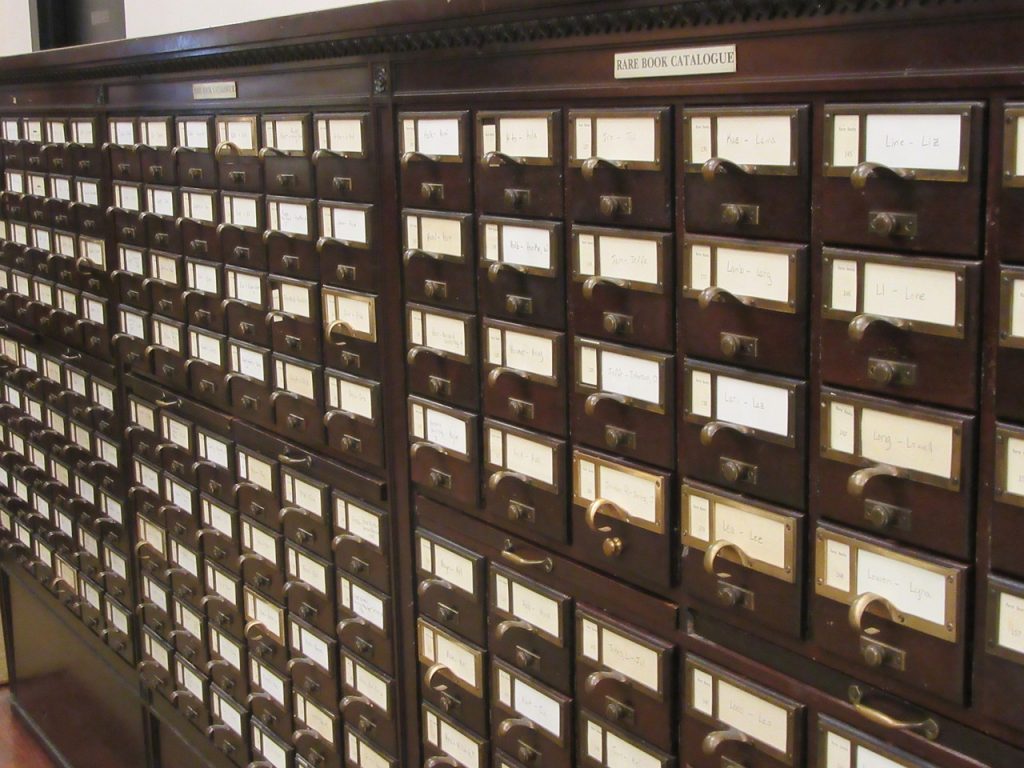 The returns are laced together in 2,464 canvas portfolios each representing an enumeration area within each of the 26 counties. 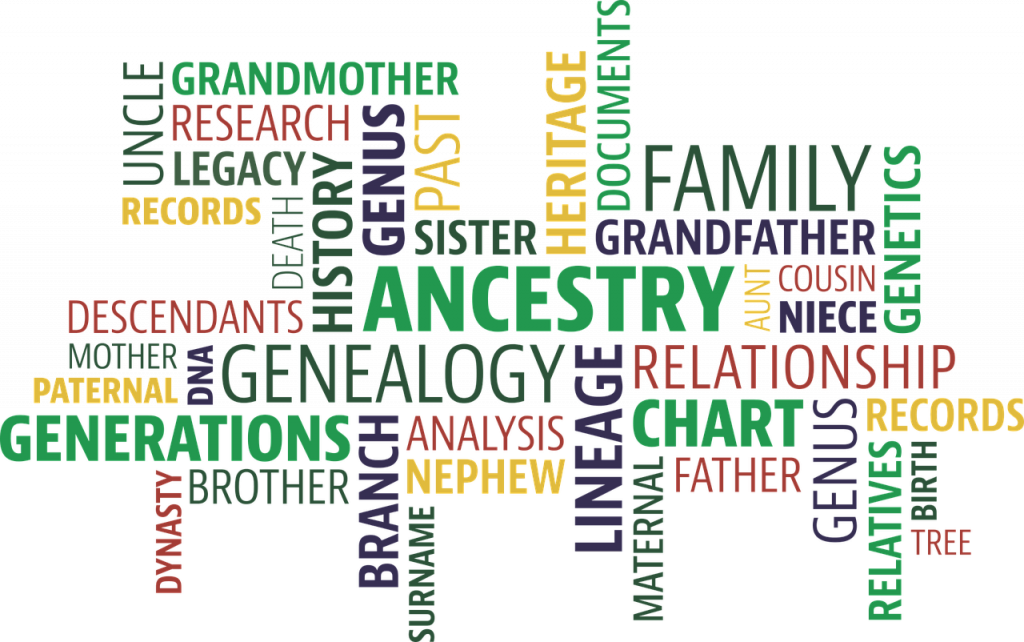 Digitising the 1926 Census will be undertaken by the National Archives of Ireland in close cooperation with the CSO – the current and future bodies responsible for the census.

I am pleased to provide funding of €5 million for the digitisation and publication of the 1926 census.  It is my firm belief that census records and other genealogical records should be easily accessible and provided free of charge to the public.

The €5M funding will provide for the complex, time consuming and multistage process to digitise all of the information collected by the first census of the Irish State.

I am confident that work will be completed in time for release 100 years after the census was taken.

Given the success of the digitised 1901 and 1911 census returns, I’m sure that the 1926 Census will be equally as popular and have a significant global reach once released.

The census is a fundamental part of our national heritage and collective knowledge.