€10 million in funding for palliative and end-of-life care 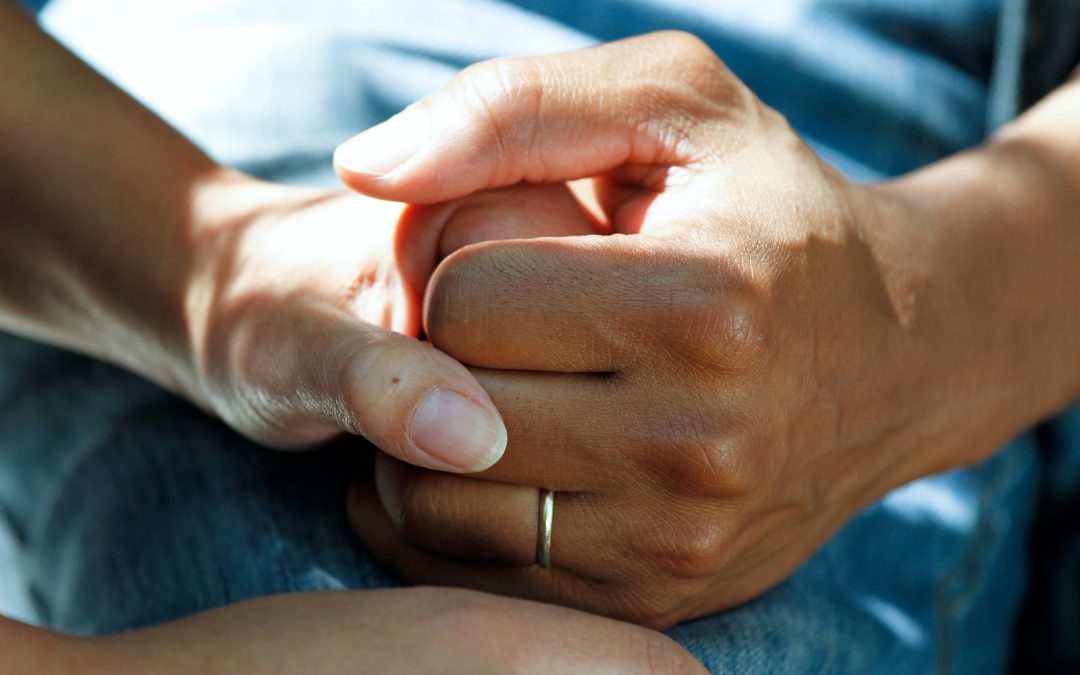 The Minister for Health, Stephen Donnelly TD, has announced €10 million in once-off funding for palliative and end-of-life care.

We are rightly, very proud of our palliative care services in Ireland. We have seen the availability and range of services grow significantly over the last 20 years. At the same time, we are aware that the provision of services is not equally spread across the country. I have secured €3 million of this once-off funding to progress our commitment to develop hospices in Cavan, Tullamore, and Drogheda. The development of these units will result in a hospice serving every region of the country.”

In addition, funding will be used to support the crucial work of a number of national organisations in the palliative care and bereavement sector. I am delighted that we can provide this once-off funding to support the work of voluntary groups including LauraLynn Ireland’s Children’s hospice, Jack and Jill Children’s Foundation, the Irish Hospice Foundation, the Irish Cancer Society, bereavement organisations and the All-Ireland Institute of Hospice and Palliative Care.”

Of the €10 million, €3 million will be equally distributed to progress the development of hospices in Drogheda, Cavan and the Midlands which are currently in the planning stages. €5.2million will be distributed to the members of the Voluntary Hospice Group to support the valuable work of members. €200,000 will be provided to the Waterford Hospice Foundation to clear the debt on the new 20 bed specialist inpatient unit. The removal of this debt will allow Waterford Hospice Foundation to direct funds towards patient services.

The remaining €1.6 million will be distributed across a number of national organisations in the palliative care and bereavement sector. €800,000 will be granted to LauraLynn Ireland’s Children’s Hospice, €150,000 granted to the Jack and Jill Children’s Foundation, and €300,000 will be distributed equally between the Irish Hospice Foundation and the Irish Cancer Society. In addition, €100,000 will be granted to the All-Ireland Institute of Hospice and Palliative Care, and €100,000 distributed equally between bereavement organisations Anam Cara and First Light.

Today’s announcement follows the budget day commitment by the Minister for Public Expenditure and Reform, Michael McGrath TD, to the provision of this funding.