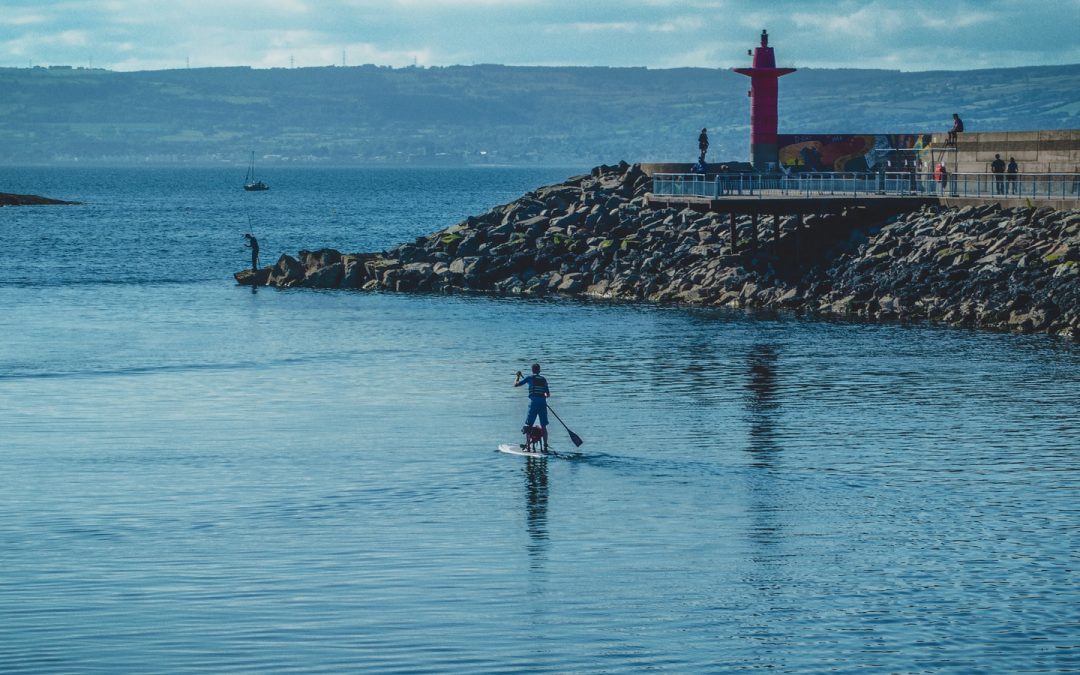 Minister for Agriculture, Food and the Marine, Charlie McConalogue T.D., today announced a new €35m scheme to rejuvenate local authority public piers and harbours throughout coastal communities. The record funded scheme is proposed for funding under the EU Brexit Adjustment Reserve (BAR) and was one of the recommendations of the Seafood Sector Taskforce which was established by the Minister following Brexit.

Announcing the scheme, the Minister said

This record funding for our coastal communities is an unprecedented opportunity for us to invest in our publicly owned piers and harbours and will shape the future of our coastal communities. Brexit has and will continue to affect our seafood sector in a unique way compared to other industries. I am delighted to be able to offer this level of investment so that we can deliver safe, accessible, lasting infrastructure and support economic diversification right around our coastline.

In the wake of the outcome of the Trade and Cooperation Agreement between the European Union and the United Kingdom (TCA), Minister McConalogue set up the Seafood Taskforce in March 2021 to look at the impacts specifically on the fishing sector and coastal communities.  In its report, published last October, the Taskforce noted that many coastal structures, which are both important landmarks and facilities to the local communities, have declined in structural integrity and effective use over the years.  As one of its recommendations, the Seafood Taskforce recommended that the BAR be used to fund the rejuvenation of Ireland’s publicly owned coastal and marine infrastructure specifically to address the economic consequences of Brexit arising from the implications to the Irish fishing industry.  This investment is intended to help to drive economic diversification and will complement other measures such as Community Led Local Development via the Fisheries Local Action Groups.

The investment scheme focuses on ‘shovel-ready’ projects to give immediate construction stimulus to the coastal communities affected by the TCA and is targeted to attract such projects of up to €1m budget during 2022 and 2023.  The Scheme also offers the possibility of funding larger projects where there is particular exposure to Brexit due to proximity to UK waters and loss of fishing opportunities.  The projects will be delivered by the local authority which owns and maintains the relevant marine infrastructure.

The Minister encouraged local authorities to make full use of this unique opportunity:

So much of the outcome of Brexit has been bad news for local coastal communities.  Now we have this opportunity to support economic growth and mitigate the negative impacts for these communities.  Ireland has fought hard for a fair BAR allocation; now we must put it to good use.

The Department of Agriculture, Food and the Marine will administer the Scheme and work closely with coastal local authorities to ensure that eligible projects receive funding.