It is hard to argue that housing is not a fundamental human need. Decent, affordable housing should be a basic right for everybody in this country. The reason is simple: without stable shelter, everything else falls apart. 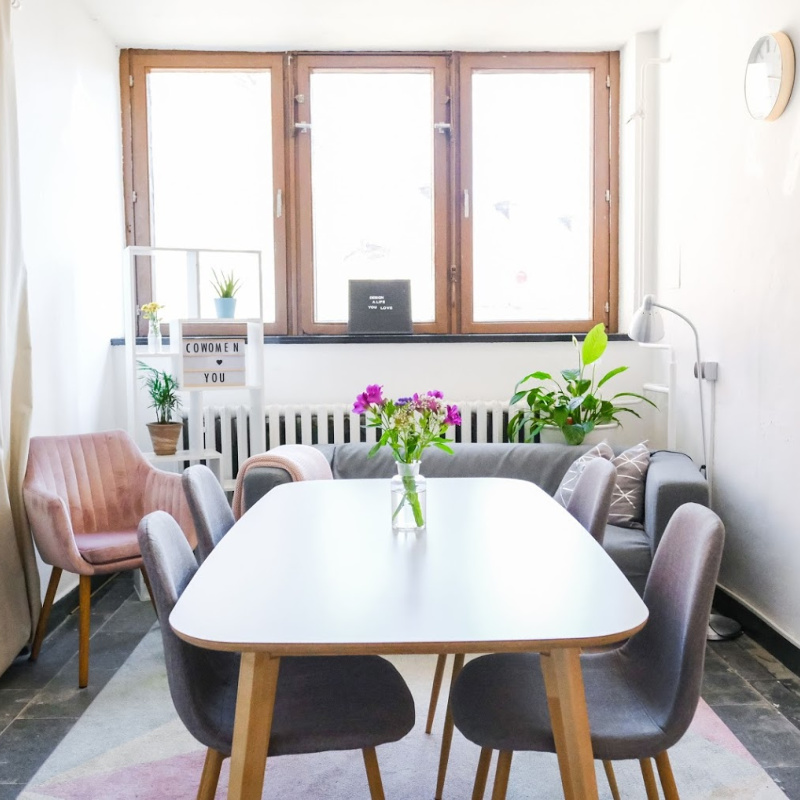 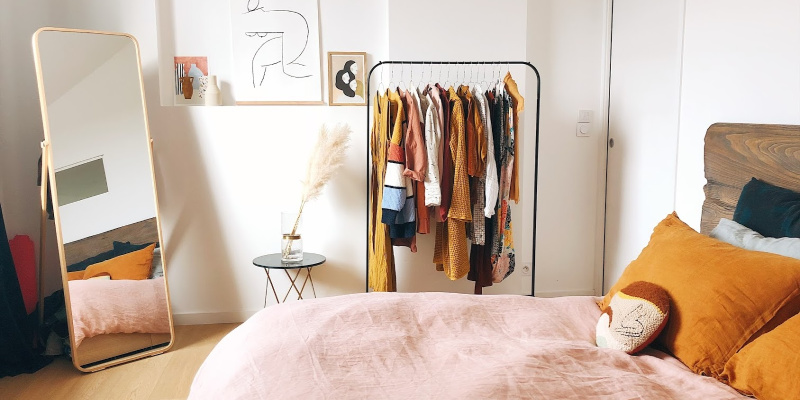 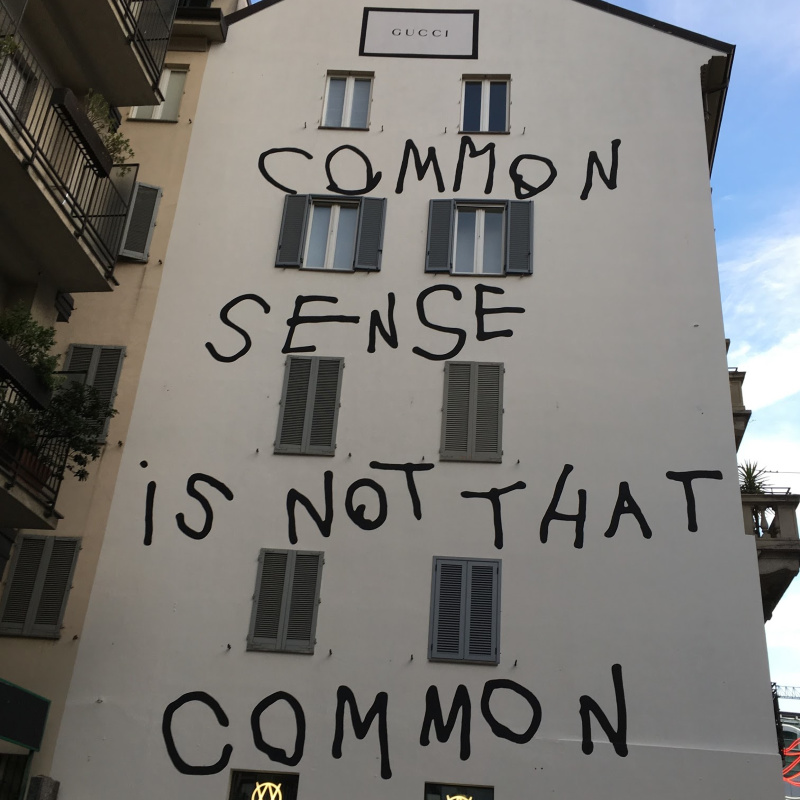 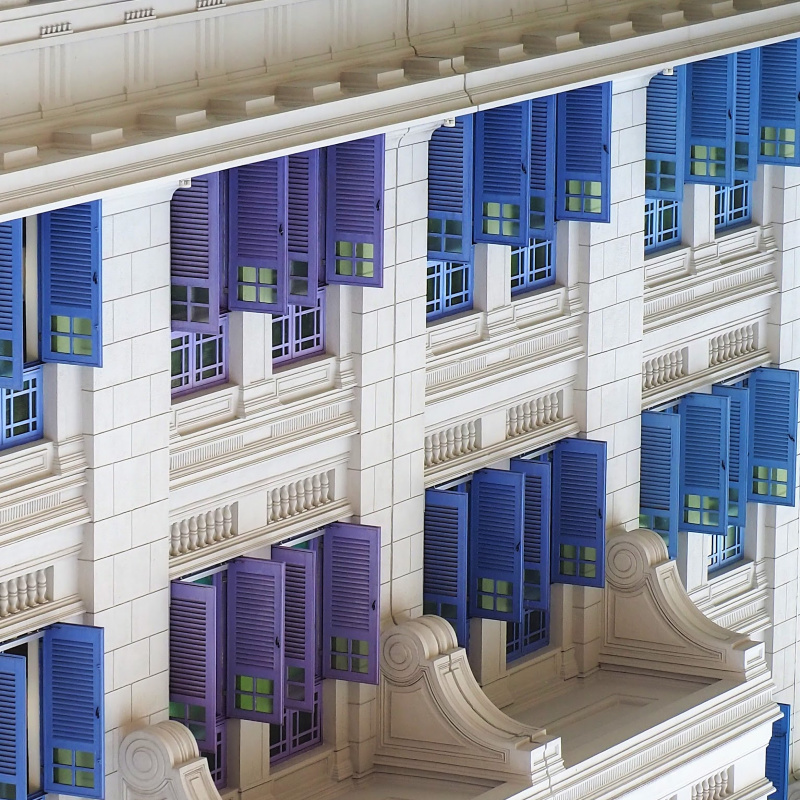 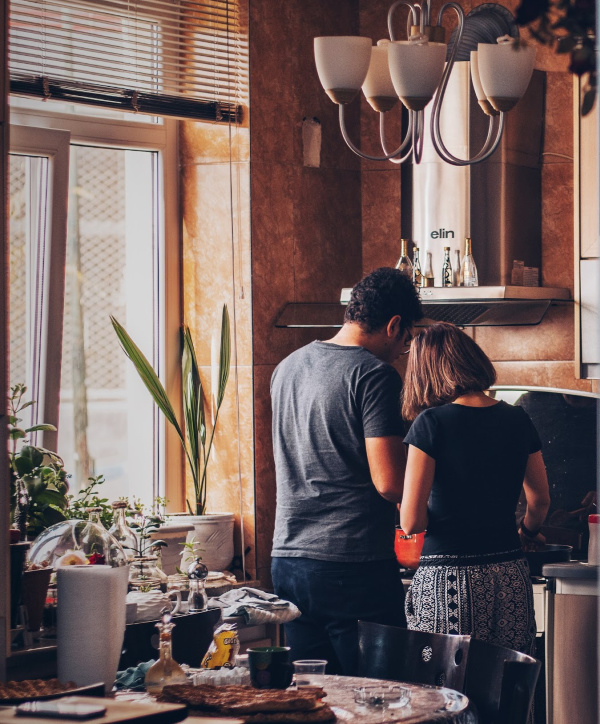 We will take decisive measures to help revitalise private sector construction and house building. We will direct part of the €7bn Strategic Investment Fund to:

And finally, take immediate Action! to start getting units built where they are needed.

Rents have reached unprecedented levels and are forcing many young people out of our cities. It is sucking up more and more money from people’s wages and preventing them from saving up for a place of their own. Long queues for viewing apartments and extortionate rents are now a regular part of life for people trying to get somewhere suitable to live.

Action!  We will roll out a cost rental model for average income households. 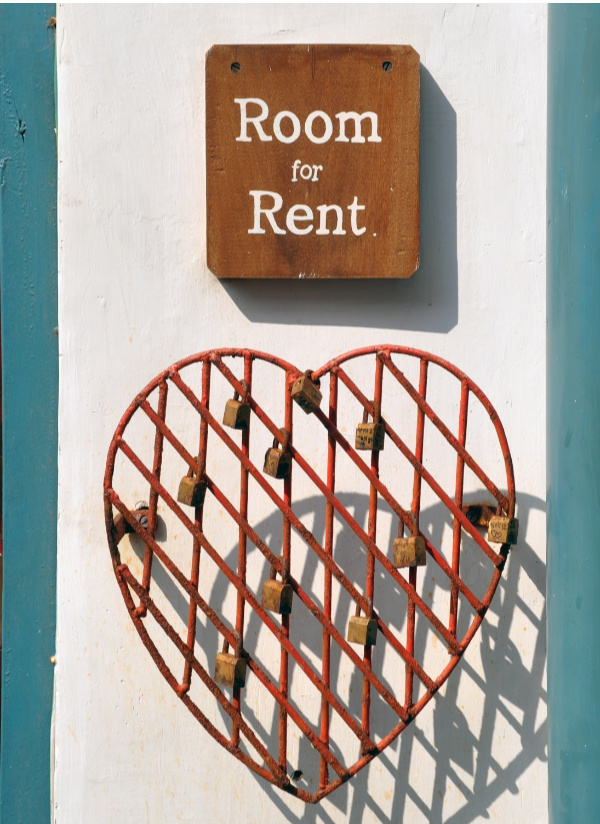 Ireland is experiencing a serious housing crisis. An acute shortage of supply has led to spiralling rents and rising house prices. Across the country, there are over 90,000 families on the local authority waiting lists while first time buyers are being frozen out of the market by limited supply and credit restrictions. All the while the blight of a new homeless problem has spread through the capital city and across the country.

Tackling the housing crisis is an economic, social and moral imperative. Establishing a credible, fully funded national housing roadmap is a core issue for Fianna Fáil. At the heart of our housing policy is a belief that supporting home ownership, and home security, is good for families, for communities, and for society.

Our strategy for dealing with the housing crisis is based on three interlinked pillars.

Firstly, we will open up clear paths to home ownership for low income households, expanding social housing provision. As a matter of priority we will increase the transfer of housing from NAMA as well as introduce measures to allow families on waiting lists to move into vacant homes, defraying the costs of refurbishment from future rent.

Secondly, our ‘New Deal for Renters’ is a series of steps that will revamp the quality and quantity of dwellings and bolster tenant rights. These measures will strengthen the rental sector, helping to stabilise the housing market and significantly enhance quality of life for 300,000 renters across the country.

Finally, we will take decisive measures to help revitalise private sector construction and house building. We will direct part of the €7bn Strategic Investment Fund to invest in private housing, ease restrictions on planning permissions and reduce development levies to start getting units built where they are needed.

Every family needs a home

House prices are 90% higher than they were in 2012 while since then Central Bank rules require a 10% deposit and impose 3.5 time income limit. This cocktail of rising house prices, spiralling rent combined with strict Central Bank rules have meant that home ownership levels have slipped to record lows of 67.6% across the country the lowest since 1971, down from a high of 82% in 2004.

The age at which home ownership became the majority tenure category was 35 years in 2016. Prior to that age, more householders were renting rather than owning their home. In comparison to previous censuses dating back to 1991, the ages which marked the changeover between renting and home ownership were 32 years (2011), 28 years (2006), 27 years (2002) and 26 years (1991). Clearly home ownership is moving further and further away for young people.

Reinforcing the CSO data in Ireland, the Resolution Foundation in the UK has found that homeownership rates have slipped most dramatically amongst millennials.

Declining rates of home ownership is the most prominent worry about younger generations, and the changes are indeed large. So far millennial families are half as likely to own their home by the age of 30 as baby boomers were by the same age.

An even bigger reduction in access to social housing means that four-in-ten millennial families at age 30 live in the private rented sector, four times the rate for baby boomers when they were the same age. This rise in private renting means that young adults face greater housing insecurity than previous generations did. They are compromising on quality and convenience too.

Adults aged under 45 have slightly less space than they did two decades ago, whereas over 45s have more. And young adults are commuting longer distances: millennials are on track to spend 64 more hours commuting in the year they turn 40 than baby boomers did at that age.

Fianna Fáil is committed to facilitating and enabling homeownership. A strong affordability scheme is vital to securing that.

We cannot be solely reliant upon the private sector to provide homes. The state has to step up and build affordable units in the right places. This is a core part of Fianna Fail’s vision for securing home ownership for the next generation.

The National Redevelopment Agency will focus on constructing new units on existing state lands which has the capacity to deliver over 42,000 units

4.  A fair path to home ownership

Young people should be helped to buy their own homes. Fianna Fáil believes in home ownership and that good homes are the building blocks of strong communities. However the dream of owning a home is slipping away from an entire generation. Home ownership rates across the country have dropped to 68%, the lowest rate in decades while Central Bank rules limit access to credit.

Fianna Fáil will take action to help young families struggling with high rents and large deposits to buy their own home.

Fianna Fáil is the party of encouraging Home Ownership. We believe that owning the roof over your head, having a safe and secure place to raise your family and playing a part in your community should be supported.

Increase home building targets to circa – 50,000 per annum to increase the number of units available to buy.

Establish a Special Savers Scheme for over 100,000 first time buyers with a 25% top up to help reach your deposit.

First time buyers will be able to purchase 40-75% of a home and rent the remainder from the state with the right to buy the rest when they have the money.

Rents have reached unprecedented levels and are forcing many young people out of our cities. It is sucking up more and more money from people’s wages and preventing them from saving up for a place of their own. Long queues for viewing apartments and extortionate rents are now a regular part of life for people trying to get somewhere suitable to live.

We need to address the rental crisis before it changes the character of our cities and prevents an entire generation from saving for their own place.

Our plan to ease rents

Introduce a Rent Tax Credit worth €500 per renter.

Ban AirBnB lets for over 90 nights in any one unit.

Strengthen and enhance the Rent Pressure Zone system by extending it to Student accommodation and giving the RTB real investigatory powers.

Implement tax measures to retain landlords in the system, such as LPT and commercial rate deductions.

Fine Gael has spent some €4bn on the private rental sector but only €3bn on actually investing in new homes since 2011. This reliance on the private sector rather than putting bricks and mortar in the ground has generated a massive social housing crisis. When HAP recipients are included some 125,000 are on the social housing waiting list. Building levels are still way behind where they should be and are struggling with long delays to get on site.

Fianna Fáil is committed to investing in social housing, revamping building processes and cutting red tape to get Ireland building again. We cleared the slums in the 1930’s, and when our recent records are compared, Fianna Fáil built more local authority housing from 2004 to 2010 compared to Fine Gael from 2011 to 2017.

We are wasting billions on the private rented sector rather than building new units where they are needed. We need to ensure that all sections of society have a safe and secure home to call their own.

For those families and individuals who are unable to buy or rent privately the state has a vital role in supporting them. We should not be afraid of local authorities and approved housing bodies directly building new homes.

Our plan for social housing

Get homes back online

Short-Term Tourist Letting Register to be established through new legislation

Properties advertised for short-term letting, including through online platforms, obliged to have a valid registration number as provided by Fáilte Ireland Suppliers offering accommodation for periods of up to and including 21 nights will need to be registered with...
Read More

More good news for prospective homeowners and local communities today. The Department of Housing, Local Government and Heritage ‘s Croí Cónaithe Vacant Property Refurbishment Grant is now being expanded and will cover all parts of the country. The grant to restore...
Read More

Opening Statement by the Taoiseach Micheál Martin T.D. – Appearance before the Working Group of Committee Chairs

A Chathaoirligh, Ar dtús ba mhaith liom mo bhuíochas a ghabháil leat as cuireadh a thabhairt dom chuig an gcruinniú seo inniu. I want to recognise the important role of Oireachtas Committees in providing advice to the Houses of the Oireachtas on a range of matters in...
Read More

Minister for Disabilities and Fianna Fáil TD for Galway East, Anne Rabbitte, has aired her disappointment over Galway County Council’s failure to draw down any exchequer funding for housing adaptation grants so far this year.  The revelation comes after Minister...
Read More

The Minister for Housing Local Government and Heritage Darragh O’Brien TD has welcomed the passing of the Affordable Housing Bill 2021 in Dáil Éireann. The Bill, which is the most comprehensive affordable housing Bill in the history of the State, passed Dáil Éireann...
Read More

Thursday 22 October 2020 Minister for Housing, Local Government and Heritage, Darragh O’Brien TD has recently received Cabinet approval for new provisions which will ensure that there is a statutory obligation to deliver affordable housing on State land. This...
Read More

Fianna Fáil TD for Galway East, Anne Rabbitte, has said the extension of the Rent Pressure Zone’s (RPZ) to include Athenry-Oranmore, while welcome for tenants in the area, is a sign of the government’s failing housing policy in Galway. She commented: It is bittersweet...
Read More

Rabbitte calls for establishment of an EU mortgage market

10 May 2019 Fianna Fáil TD for Galway East and European Parliament candidate for Midlands-North-West Anne Rabbitte has called for the establishment of an EU mortgage market. At present European average mortgage interest rates are significantly higher than...
Read More