Fear cuts deeper than swords.  The most distressing aspects of robberies and burglaries, whether in rural or urban settings, involve the widespread fear and insecurity they generate, particularly among the elderly. 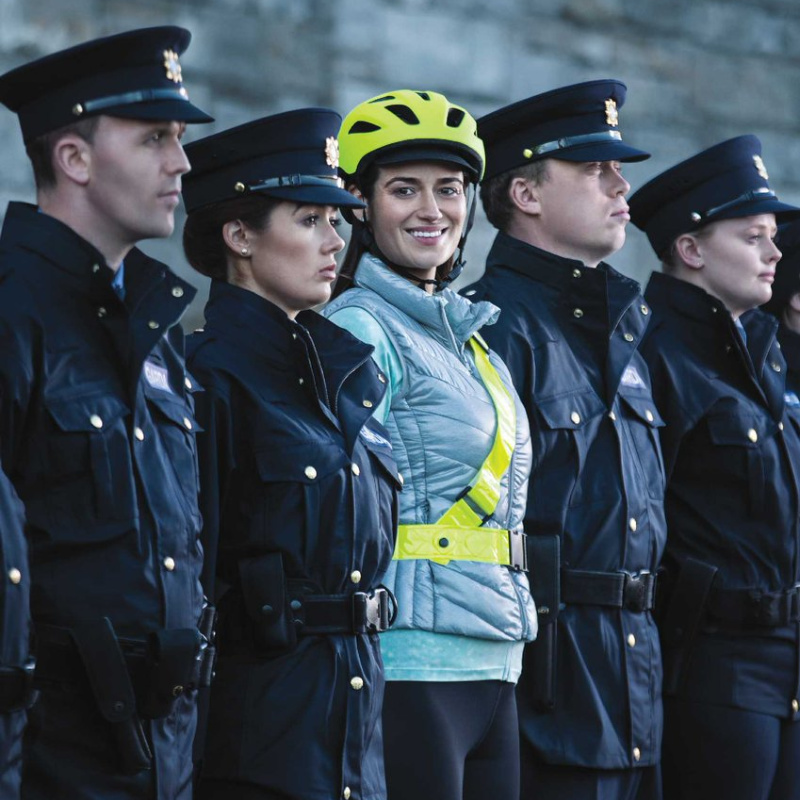 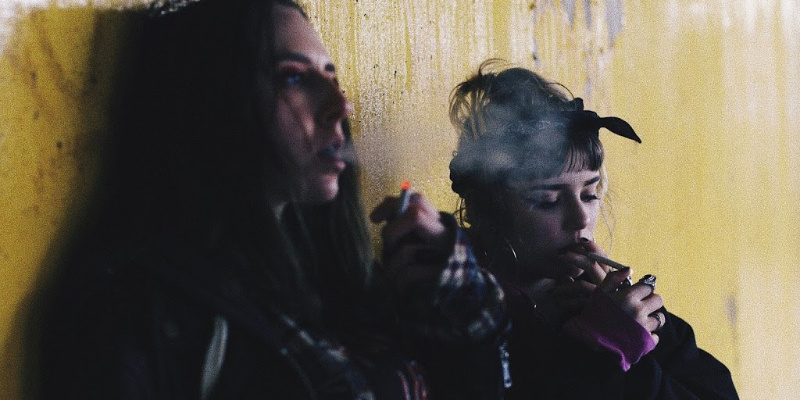 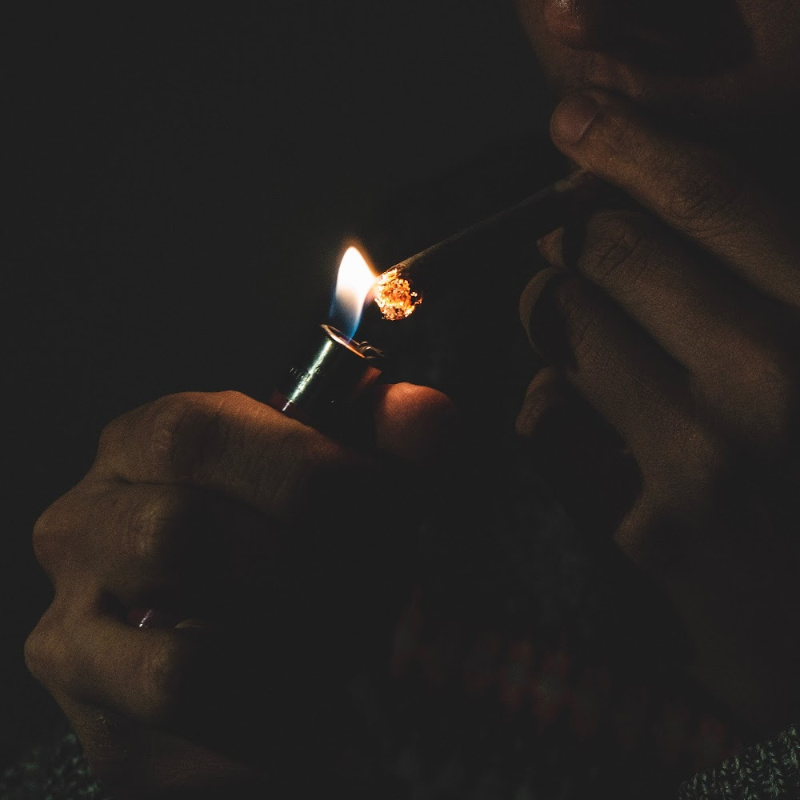 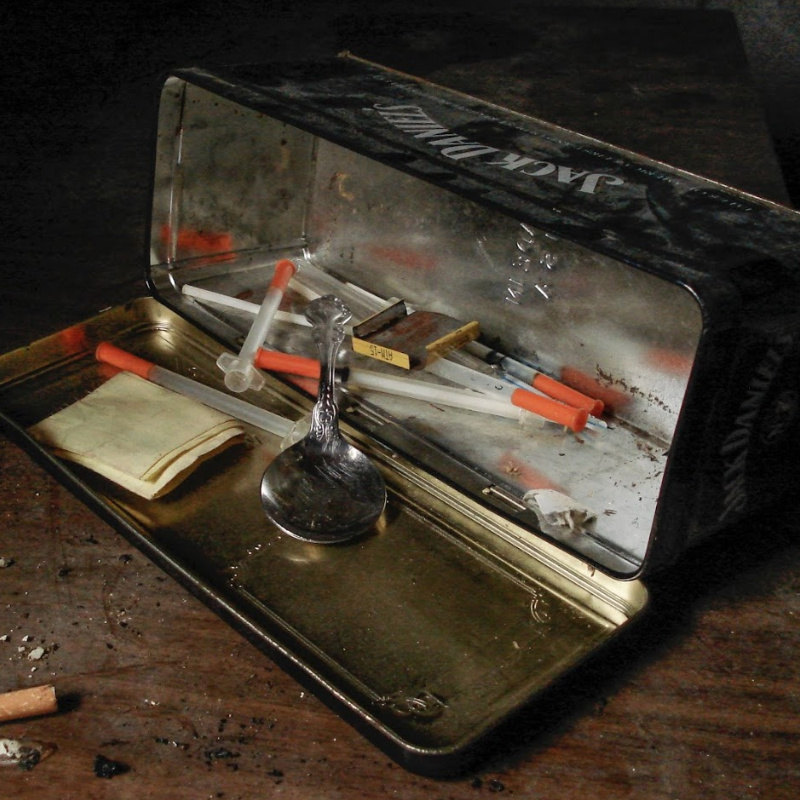 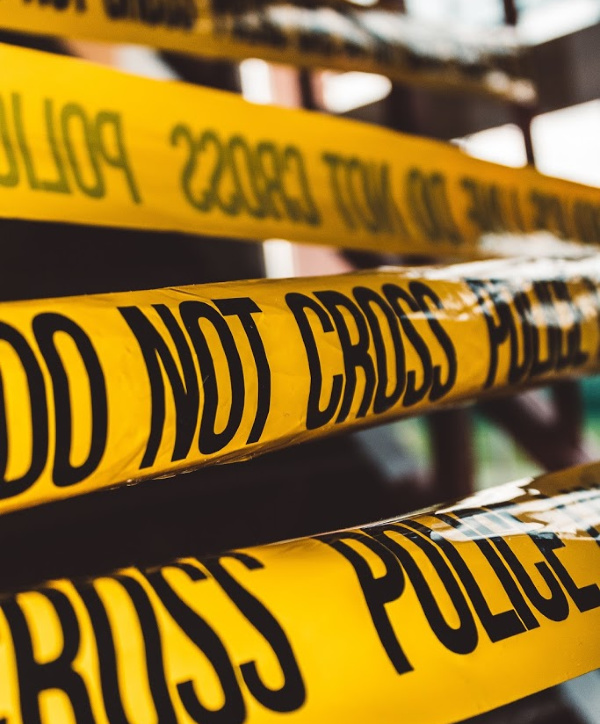 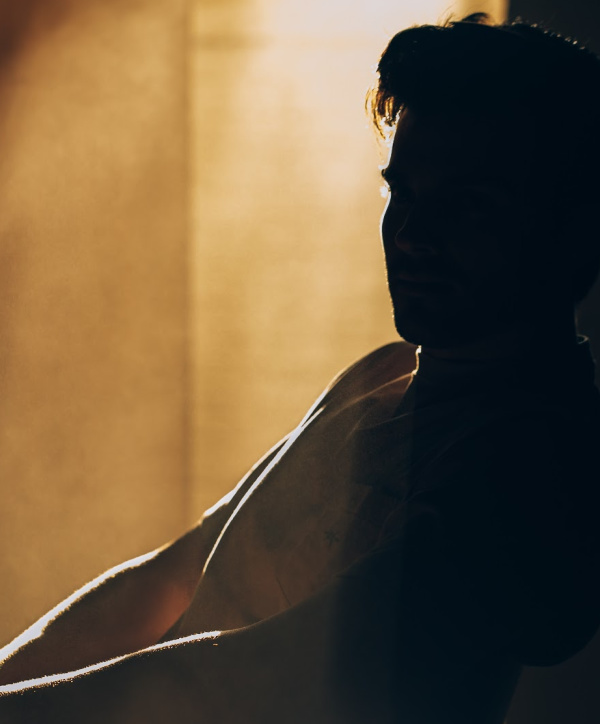 Committed to Making Our Communities Safe

Between 2012 and 2013 the Fine Gael led Government closed 139 Garda stations across rural Ireland and this allowed criminals to target it. The government has constantly denied there is a problem with rural crime saying that the statistics are down but this is not the experience of families living in rural Ireland.

The failure of Government to respond to the pressing need for more Gardaí on the ground, together with the greater ability for criminals to access rural Ireland via the improved motorway network have both had a real impact.

People have been left terrorised in their own communities. People are so disillusioned with the response by the government so far that they have set up their own anti-crime community groups. While Gardaí on the ground have been doing their best to respond to this problem but they do not have the adequate resources to respond effectively. There is a serious shortage of manpower and equipment to allow for a rapid and effective response when needed.

Large proportions of crimes (particularly robberies) are being carried out by those on bail for other offences or by people with previous convictions for similar serious offences. We must respond to this by introducing deterrents against reoffending.  Fianna Fáil will introduce tougher bail laws and legislation to make electronic monitoring a condition of bail for anyone convicted of a serious offence in the previous 10 years or anyone who is alleged to have committed an offence whilst on bail for another offence.

Increase the numbers of Gardaí on the ground in local communities.

Reopen Garda stations in rural areas that are vulnerable to criminal activity and without a nearby 24 hour Garda presence.

Establish a Rural Crime Taskforce within An Garda Síochána.

Increase funding and support for Garda controlled CCTV that can be used by an Garda Siochana to detect and deter criminal activity.

Strength our bail laws to make it more difficult to get bail and amend legislation to make electronic monitoring a condition of bail where an application for bail is made by a person who has been convicted of a serious offence in the 10 years prior to the application or where the person is alleged to have committed the offence whilst on bail for a separate offence.

Ensuring that victims are supported

Fianna Fáil strongly supported the Domestic Violence Act 2018 and is proud to have worked in formulating a number of amendments so ensuring that the legislation, as enacted, represents a more victim centred approach to prosecuting crimes of this nature.

Significant work needs to continue to ensure that the victim blaming culture that is often prevalent in this country is reversed. Societal attitudes need to change if we are to see a reduction in domestic violence. It is difficult to implement this change in the absence of up to date data and so Fianna Fáil is committed to commissioning regular reviews.

A trend has emerged over the last number of releases from the Central Statistics Office: crime statistics published by the CSO show a continuing increase in the number of incidents of rape and other sexual offences. This trend is showing no sign of abating. Action needs to be taken to stop this.

Fianna Fáil will consider introducing legislation granting paid leave to domestic violence victims. Allowing victims leave enables them to put in place practical measures to get out of the relationship such as moving house, settling children in new school etc.

Our plan to address domestic violence and sexual offences

Ensure there is consistent and sustained funding provided to rape crises centres.

Progress legislation introduced by Fianna Fáil (the Criminal Justice (Victims of Crime) (Amendment) Bill (2017) to ensure that during an investigation into offences involving sexual violence, gender based violence or violence in a close relationship the victim should be provided with relevant information and legal advice, provided by a Solicitor funded by the Minister for Justice and Equality identifying for the victim the necessary steps and actions that the victim shall have to take should the complaint proceed to a prosecution on indictment.

Ensure that there is a comprehensive study carried out at least every five years into the prevalence of sexual crimes and domestic violence in the State.

Vandalism, harassment, verbal abuse, open drug abuse and general lawlessness are all unwanted features of daily life for many ordinary, hard-working, decent citizens. It is an insidious problem, which eats away at the very fabric of society. Antisocial behaviour needs to be urgently and effectively tackled. For too long, this behaviour has been allowed not only to fester, but to grow.

The rise in antisocial behaviour is due, in large measure, to political indifference, combined with the lack of effective remedies and meaningful powers to enable law enforcement agencies to deal appropriately with those responsible for such behaviour.

Fianna Fáil recognise that there is no quick fix solution. The causes of antisocial behaviour are many and complex. Accordingly, any solution must also be multi-layered and comprehensive.

Our plan to tackle anti-social behaviour

Reform An Garda Síochána to place the “Community Officer” at the centre of the work of the Gardaí ensuring greater Garda presence in local communities.

Give increased powers to An Garda Síochána to deal with antisocial behaviour (including new “Public Space Protection Orders”, “Disperse Orders” and “Community Protection Orders”) together with the establishment of the role of “Resident Support Worker”: a person living in an area employed by the Local Authority with a number of powers to assist in the battle against antisocial behaviour.

The introduction of a statutory mechanism for immediate enforcement of eviction orders against tenants involved in extreme antisocial behaviour.

The Department of Housing, Local Government and Heritage has become aware of a number of false rental property listings which, upon application by an individual, give rise to the issuing of and request for completion of a ‘Rental Application’ form/Residential Tenancy...
Read More

Safer Internet Day is an EU initiative. It is promoted in Ireland by the Webwise internet safety initiative of the Professional Development Service for Teachers (PDST), part of the Department of Education,  and aims to educate and raise awareness about protecting...
Read More

Fianna Fáil spokesperson on Children and Youth Affairs, Anne Rabbitte, has flagged her concerns over the risk of underage drinking and drug-taking at Junior Certificate celebrations. Around 60,000 Junior Certificate students received their results on Friday, October...
Read More

7th March 2019 Fianna Fáil TD for Galway East Anne Rabbitte has slammed the government’s approach to law and order in County Galway as figures from the Department of Justice reveal the county received 36 probationer Gardaí from January 2015 to January 2019....
Read More

Govt can No Longer Delay on Digital Safety Commissioner – Rabbitte

21st July 2018 Fianna Fáil Spokesperson on Children & Youth Affairs Anne Rabbitte says it’s not feasible for the government to continue to ignore the recommendations of the Law Reform Commission for the establishment of a Digital Safety Commissioner in light of...
Read More

28th February 2018 Fianna Fáil Spokesperson on Children & Youth Affairs Anne Rabbitte has called on Minister Katherine Zappone to urgently review the handling of child abuse cases and to ensure that the relationship between Tusla and An Garda Síochána is radically...
Read More

29th January 2018 Fianna Fáil Spokesperson on Children & Youth Affairs Anne Rabbitte has called on Minister Katherine Zappone to put pressure on the Communications Minister and the Taoiseach to appoint a Digital Safety Commissioner. She has criticised the...
Read More

23rd January 2018 The Fianna Fáil Frontbench has today agreed to establish a Special Working Group on Child Internet Safety. The decision came as the shocking details of Matthew Horan’s appalling crimes came to light in Dublin Circuit Criminal Court and will be...
Read More