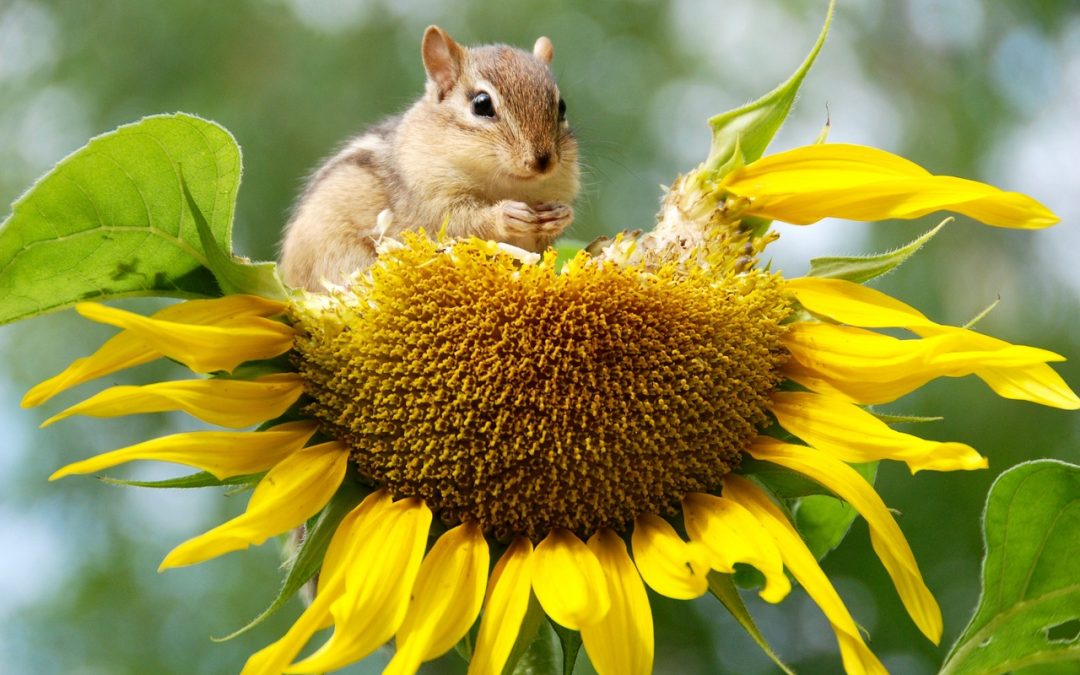 Minister for Disability and Fianna Fáíl TD for Galway East, Anne Rabbitte, has welcomed the confirmation that the deadline for applications to the Agri-Climate Rural Environment Scheme (ACRES) has been extended to December 5th. 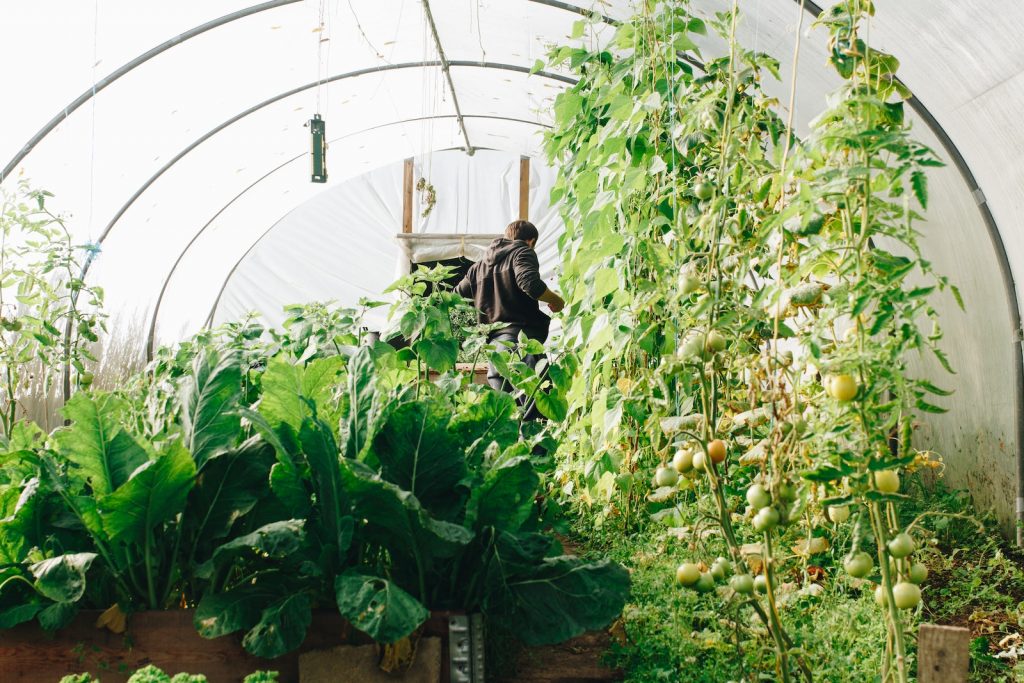 Applications were originally due by November 21st but Minister Rabbitte has now received confirmation the deadline has been extended by two weeks to December 5th. 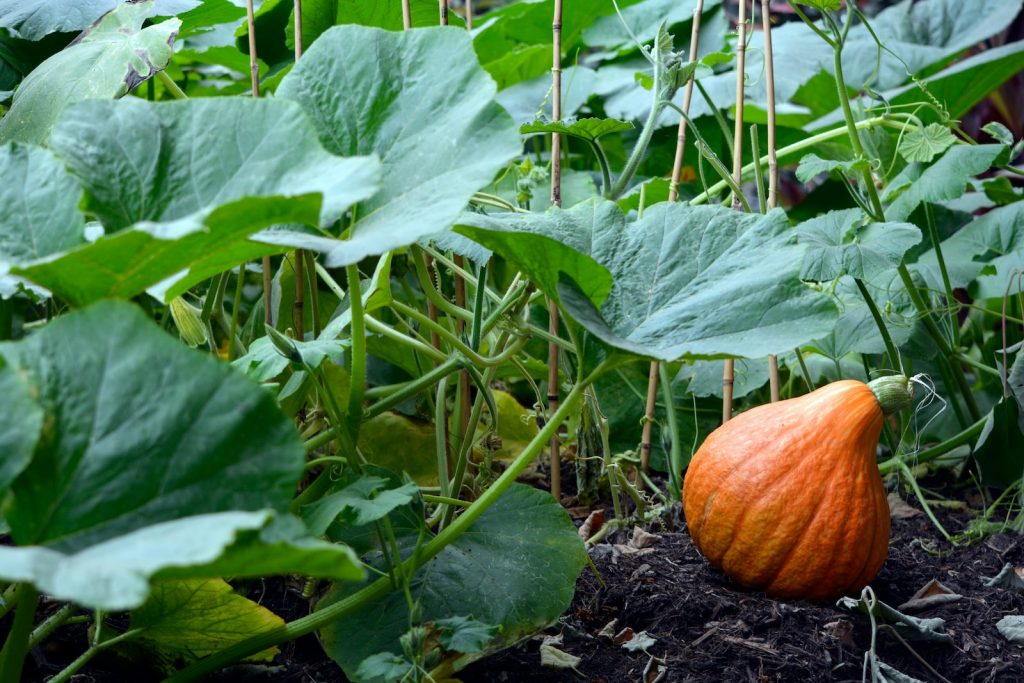 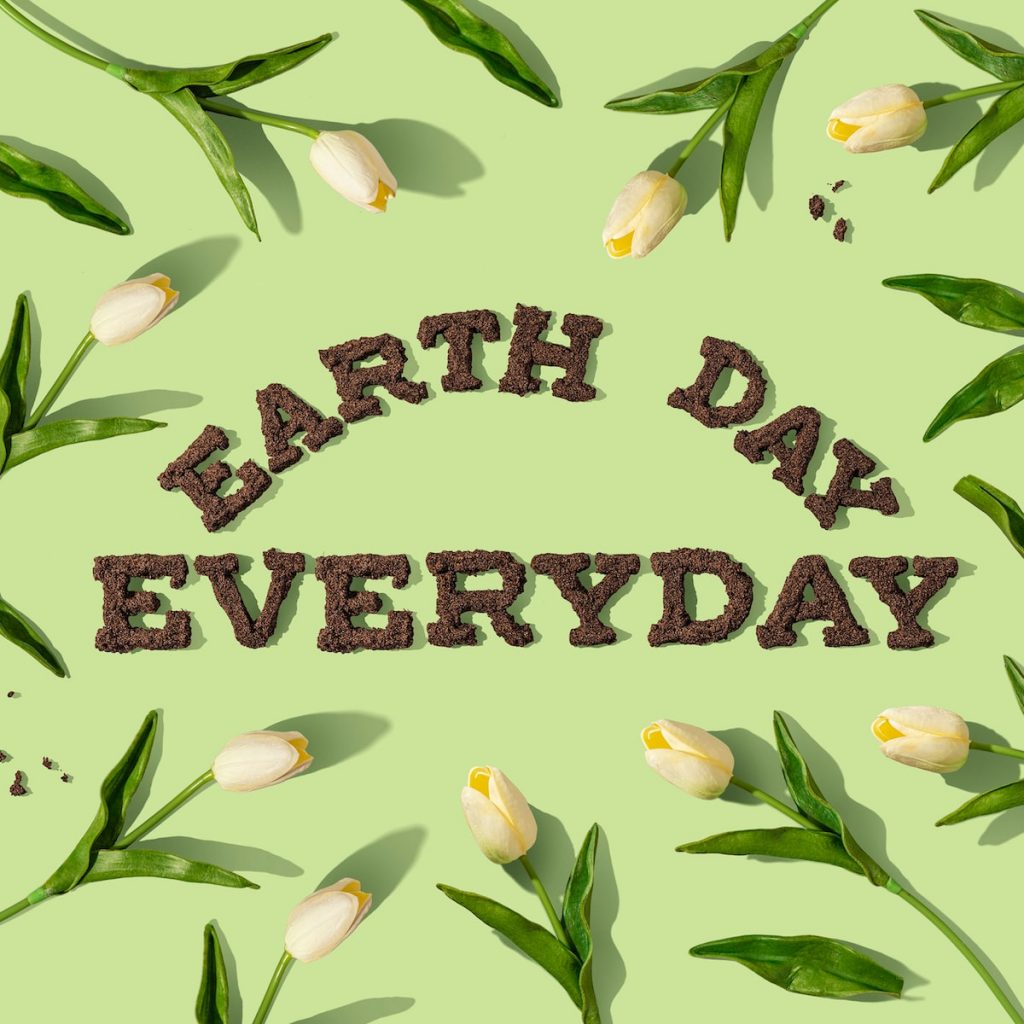 This new €1.5 billion flagship agri-environment scheme is a farmer-friendly scheme to help address biodiversity decline while delivering an income support for up to 50,000 farm families in Ireland. 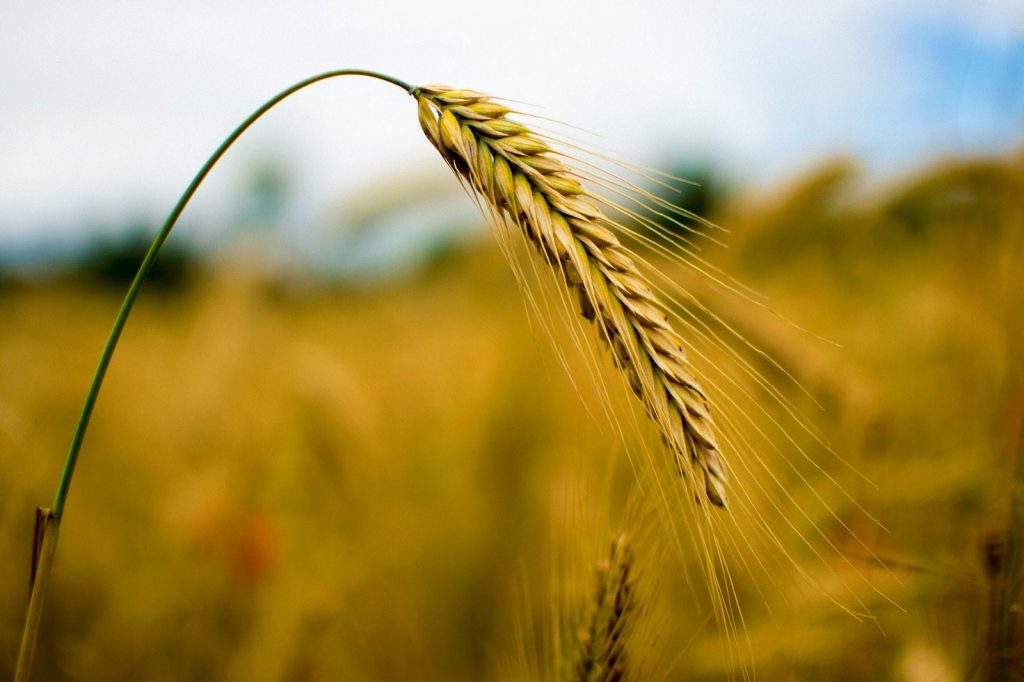 I have had numerous farmers and advisors get in touch with my constituency office to say they needed a little extra time to ensure their application was ready for accessing ACRES, which delivers for both our environmental priorities and supports farm family incomes. 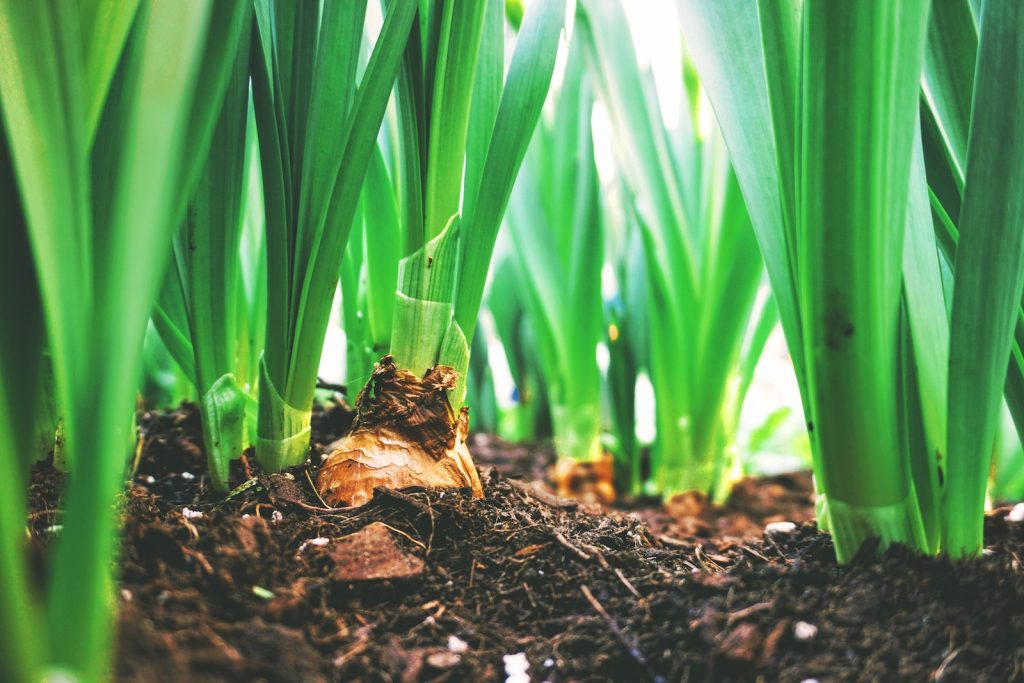 I had been in touch with my colleague, Minister Charlie McConalogue, about the need to extend the deadline and he has listened, which I greatly welcome.

This scheme is of great benefit to farmers across Galway, and indeed the country, and I’m sure they and their advisers will be breathing a sigh of relief with this announcement.

This €1.5 billion scheme is the single biggest investment ever by an Irish government and meets a key commitment to design a flagship environmental scheme under the new CAP that is user friendly for farmers and will deliver broader environmental and biodiversity benefits.

It is clear from the level of participation in previous agri environmental schemes that farmers want to do the right thing by the environment, and ACRES will help farmers continue this.