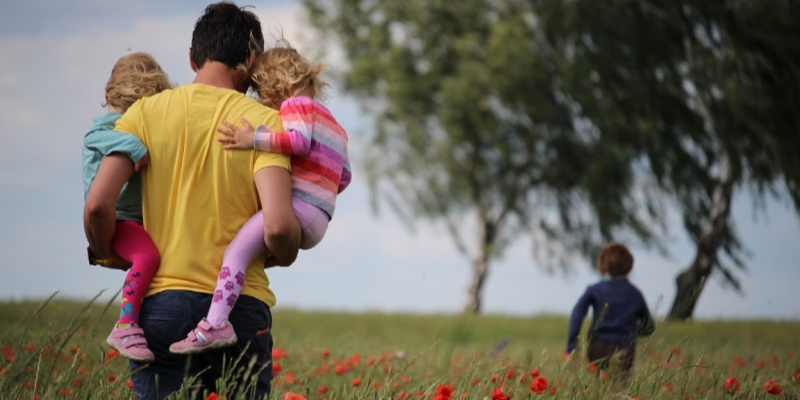 My initial thoughts are with the parents of the children in these four Hyde & Seek créches. The ordered closure will leave hundreds of parents trying to source alternative childcare places in an exceptionally competitive market in January.

There is little worse for a parent than sending their child to a potentially harmful crèche. The reality is this was a common practice for parents in a saturated market following the RTÉ Investigates programme into the Hyde & Seek operation.  We should be hopeful this might finally spark the Minister into action to increase investment in childcare. Simply put we need more childcare places. Parents have been landed into this crisis because of the hands-off approach toward the childcare sector by the Minister.

Minister Zappone can no longer ignore the childcare capacity crisis parents have to endure. She should outline what exactly the government intends to do to help parents in this crisis.