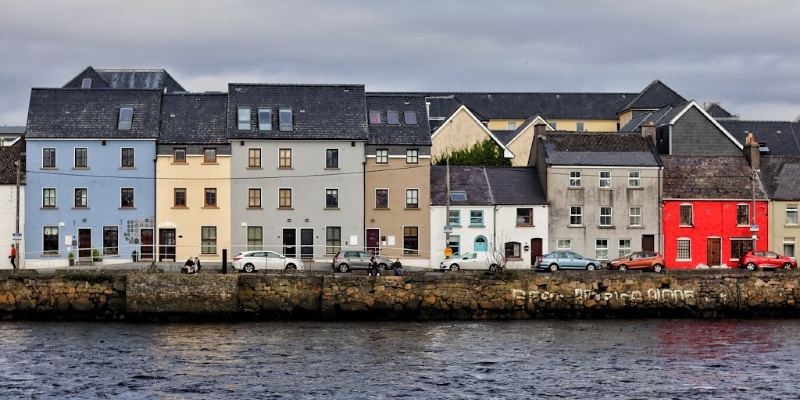 Fianna Fáil’s general secretary has issued a directive for the party’s two European election candidates to carve up the Midlands North West constituency to maximise support in the 24 May poll.

A letter from Seán Dorgan to the party’s grassroots in the constituency, that covers 13 counties, sets out how the constituency should be divided between Anne Rabbitte and Brendan Smith.

Galway East TD Anne Rabbitte has been given her own constituency along with:

Cavan-Monaghan TD Brendan Smith has been given his own constituency along with:

Mr Dorgan’s letter outlines that the divide means that the party will be asking supporters in the area allocated to Ms Rabbitte to vote number 1 for her and number 2 for Mr Smith – and vice versa in the area allocated to Mr Smith.  In the five shared areas, party headquarters is asking supporters to vote for both candidates in order of their choice.
Ahead of the 2019 poll, Fianna Fáil’s directors of the elections have asked members, local election candidates and public representatives to implement the new strategy and “campaign accordingly” in a bid to MAXIMISE the party’s vote.