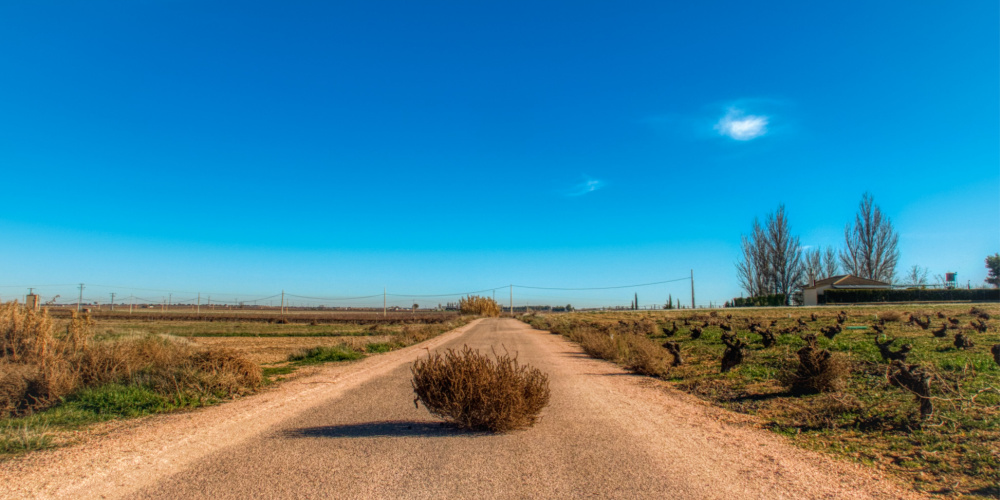 Minister of State and Fianna Fáil TD for Galway East, Anne Rabbitte, has called for Galway County Council to clarify the decision to refuse planning for permission for a new Lidl store in Athenry.  The comments come following an announcement on Thursday that Galway County Council refused planning permission for a major development in Athenry that included houses, offices, retail units, including Lidl.

I’ve had numerous Athenry residents and traders get in touch with me to voice their anger, upset and surprise that such a decision was taken, and I wholly side with
them on this. The development would have been a major boost to a town that has long needed such a lifeline.

The Council need to give further clarification to the people of Athenry why this development wasn’t given the go ahead when there’s a such public support of it. I’m aware the Council have included nine concerns in their refusal, but I think they need to go further in explaining the decision.  This isn’t just about Lidl, the development would have included over 90 housing units, which are also very much needed in the town. There’s still a lot of upset in Athenry over the Apple fiasco and such developments are what’s needed to give the town a much-needed lift and a new lease of life.

It seems to me that the communications around this have not been sufficient and perhaps more engagement from all concerned would have helped. Hopefully, a second application will be submitted and there’s still a chance this will come to fruition.