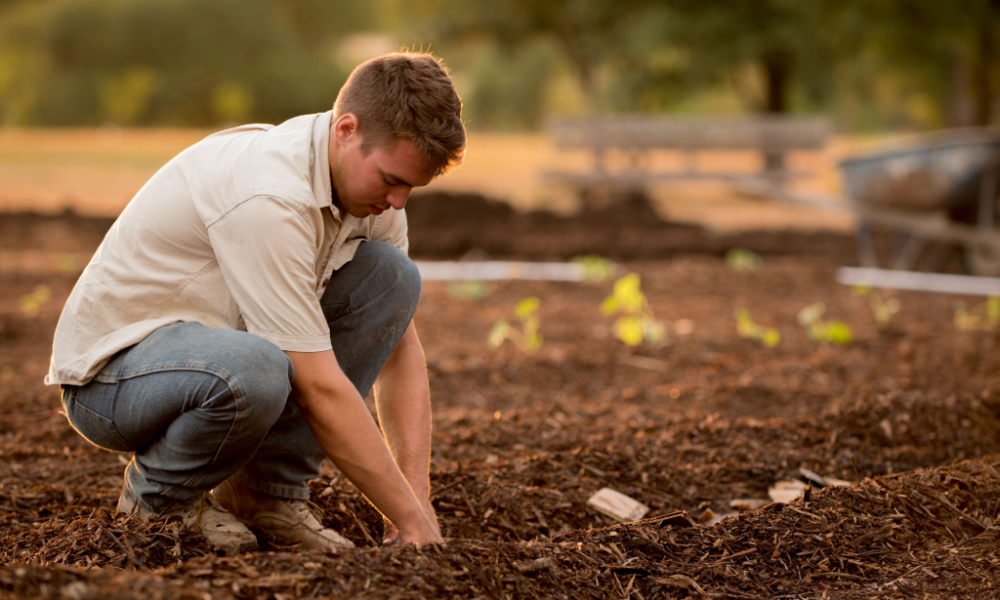 Fianna Fail’s Anne Rabbitte has expressed her interest in taking up the role of Minister for Agriculture following the resignation of the Mayo TD Darragh Calleary from the position following the Golfgate controversy.

Minister Rabbitte says the new Minister for Agriculture must come from the West of Ireland and people in the western counties are not willing to lose a voice at the cabinet.

Minister Rabbitte is already a Minister of State with the Department of Children with responsibility for Disability.

However, she says she would be willing to step up to the senior position and represent the people and farmers of the west of Ireland and the country as a whole.

The Fianna Fail Minister says she’s already been speaking to party leader Micheál Martin about the issue and is hopeful she will be considered for the portfolio.

Minister Rabbitte says she has a strong farming background and understands the challenges facing the industry today.

Meanwhile, the Irish Farmers Association’s welcoming a commitment that a new Agriculture Minister will be appointed next week.

It follows a meeting between the Taoiseach Micheal Martin and IFA President last night.

Tim Cullinan says assurances have been given the appointment will be made once the Dáil resumes:

He says it’s ‘critical’ a new minister’s in place without delay.