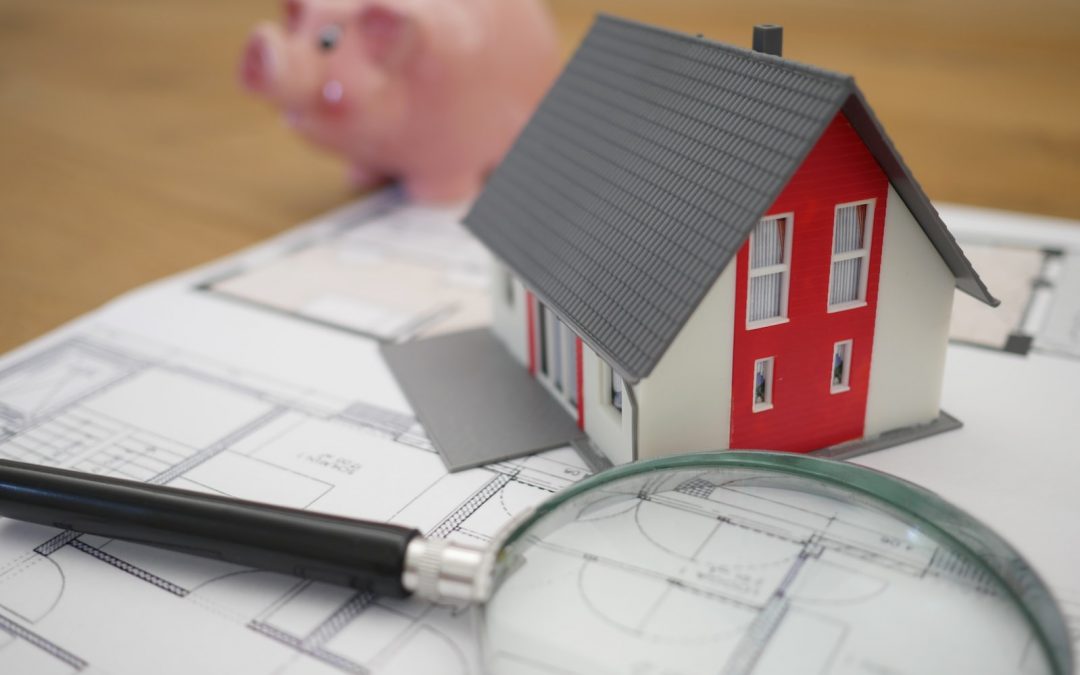 ·       Payments to support families, pensioners, carers and people with disabilities

·       Autumn Double Payment to be paid from next Monday; 1.4 million people to benefit

·       Double Payment of Child Benefit in respect of 1.2 million children on November 1st

The Minister for Social Protection, Heather Humphreys TD, and the Minister for Public Expenditure and Reform, Michael McGrath TD, have today announced the payment dates for the €1.2 billion Cost of Living supports introduced as part of last month’s Budget.

The Social Protection budget – the largest in the history of the State – will assist pensioners, carers, people with disabilities and families with the Cost of Living through a mix of lump sum supports and increases to weekly payments.

The Lump-Sum payments announced as part of the Budget include:

·       A €500 Carer’s Support Grant will be provided to the country’s carers during the week commencing November 21st.

·       A Christmas Bonus Double Payment will be paid on the week commencing December 5th.

Announcing the details today, Minister Humphreys and Minister McGrath said the lump sum payments are designed to assist families and individuals across the State with the Cost of Living. 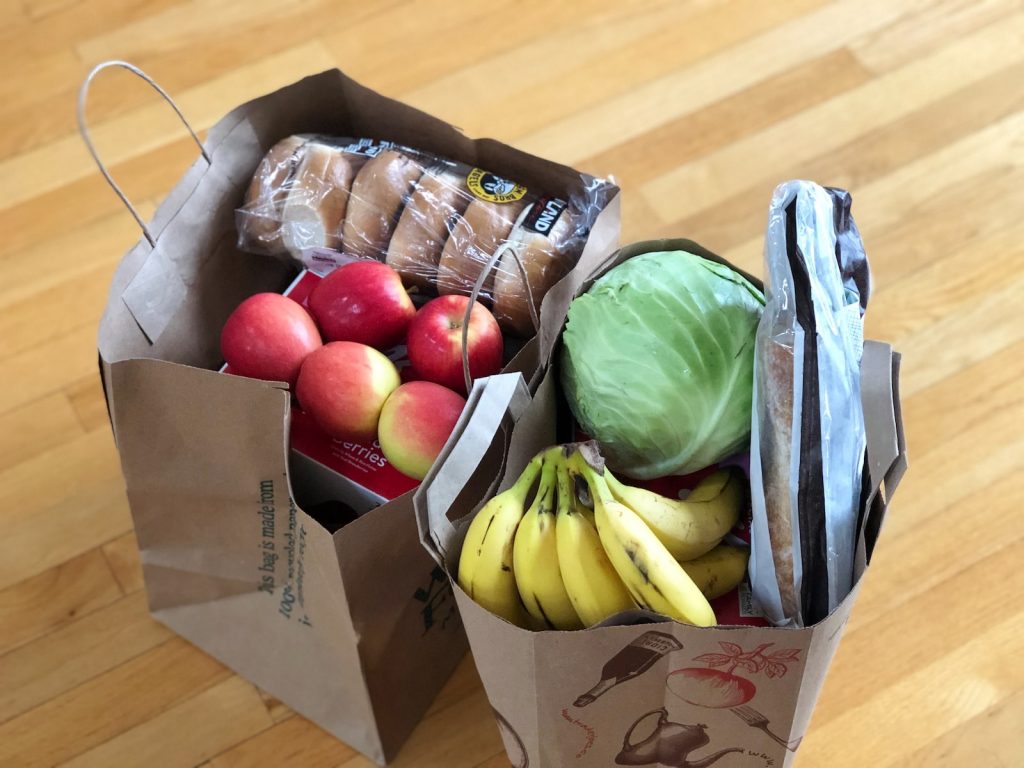 I know many people are feeling under pressure at the moment. The cost of the weekly shop has gone up and utility bills are rising.

Government wants to help and that is why we are bringing forward this unprecedented package of eight lump sum payments which will be issued to over 1.5 million households between now and Christmas. These payments totalling over €1.2 Billion will support our pensioners, carers, people with disabilities and families over the coming months.

The payment schedule I am announcing today is designed to give people certainty and some peace of mind so they know exactly when these additional payments will be made to them.

Budget 2023 represents the largest social protection budget package in the history of the State. The blend of lump-sum payments to support people over the winter months together with the largest increases in weekly rates for decades is designed to help our citizens through the current cost of living challenges we are facing. 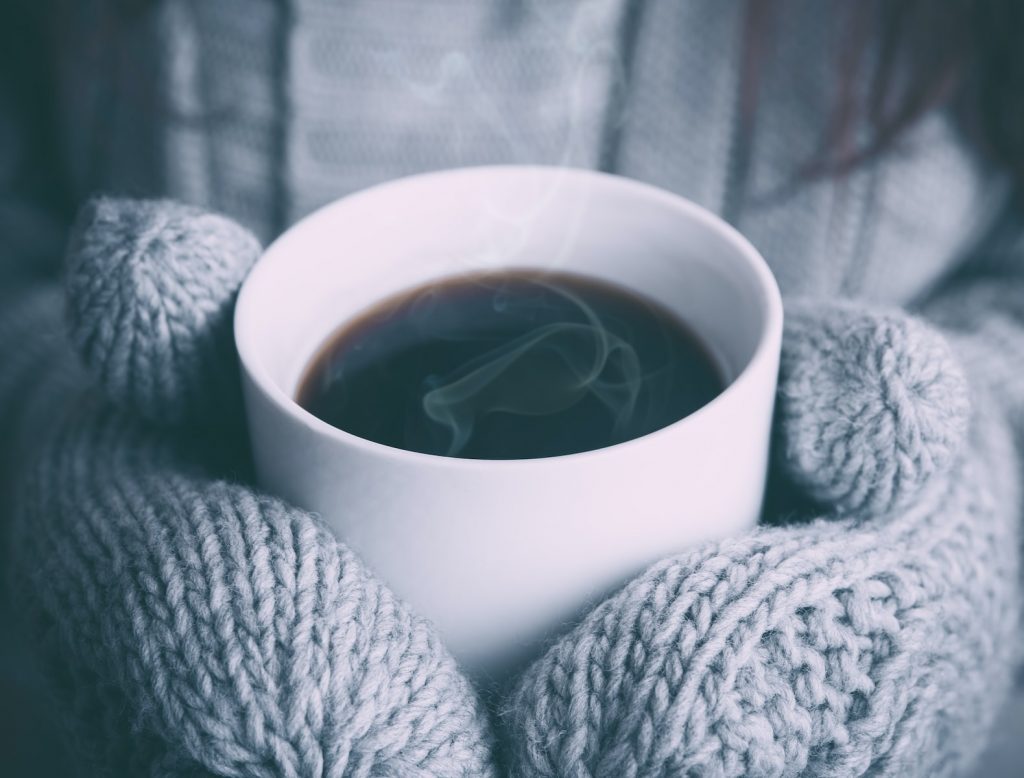 Budget 2023 included a very comprehensive package of measures to be implemented over the rest of 2022 and in to the early part of next year to help households, businesses and civic society cope with the increased cost of living. 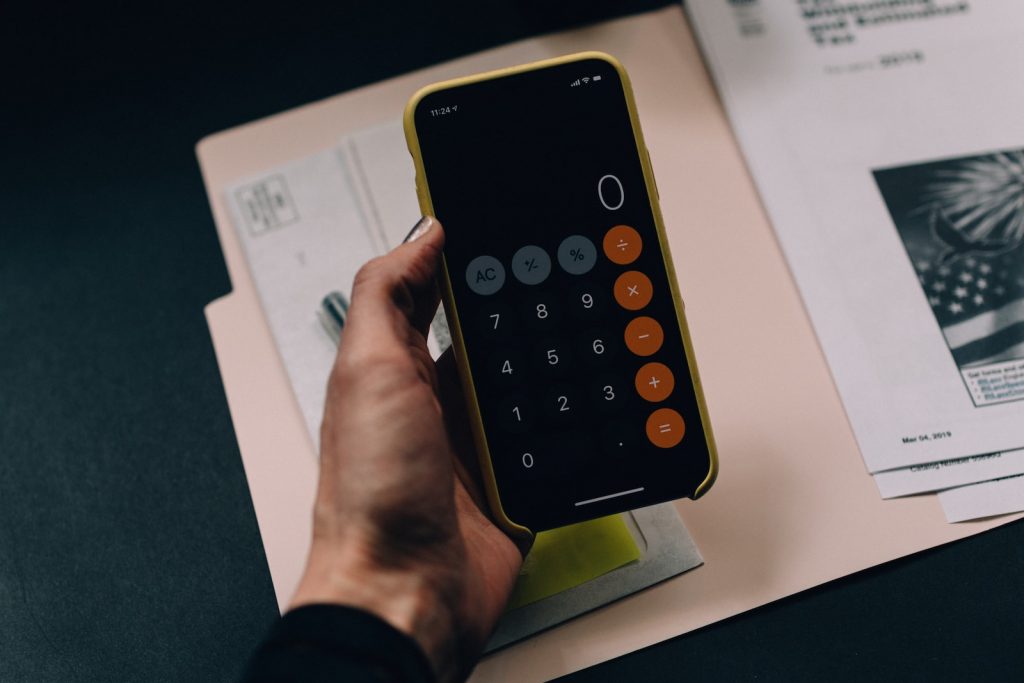 One of the principles underlying the framing of the Budget was the need to include measures that could be implemented quickly and would make a significant difference to families and households with their outgoings.

We have a well-developed and effective social protection system in Ireland and we are using that system now to get money into people’s pockets in the weeks ahead. I am pleased that we are today able to confirm the payment details.

In addition to the double welfare week, we know that the the special cost of living Fuel Allowance, Living Alone Allowance and Child Benefit payments are a very effective means of targeting help at those most in need. I am also very pleased that we are providing significant additional payments for Working Families, Carers and people living with a Disability. 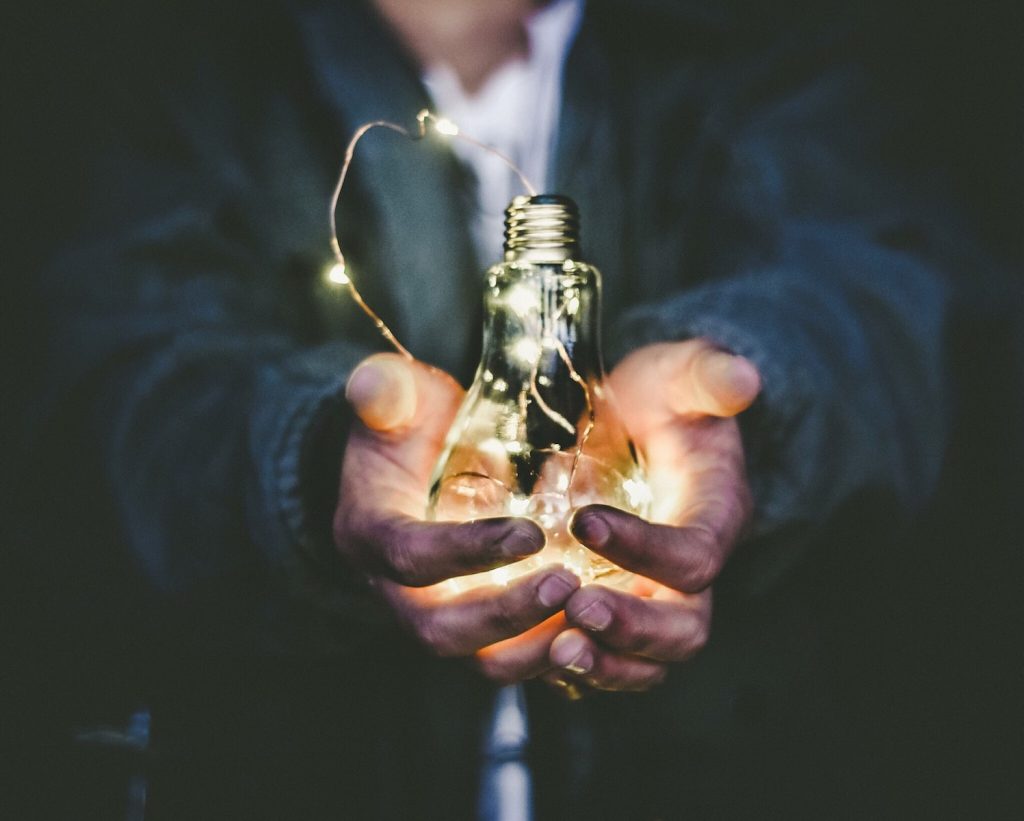 The payment dates for each of the Lump Sum Supports are outlined below:

In addition, Ministers Humphreys and McGrath confirmed that the annual Christmas Bonus Double Payment will be paid the week commencing 5th December 2022.

In addition to the series of lump-sum payments, Minister Humphreys also secured a major expansion of the Fuel Allowance Scheme – which will see up to 81,000 new households supported with their fuel cost for the first time – and across-the-board welfare increases of €12 per week. These measures will take effect in January 2023.