Government announce €450,000 in funding for Travellers in Apprenticeships 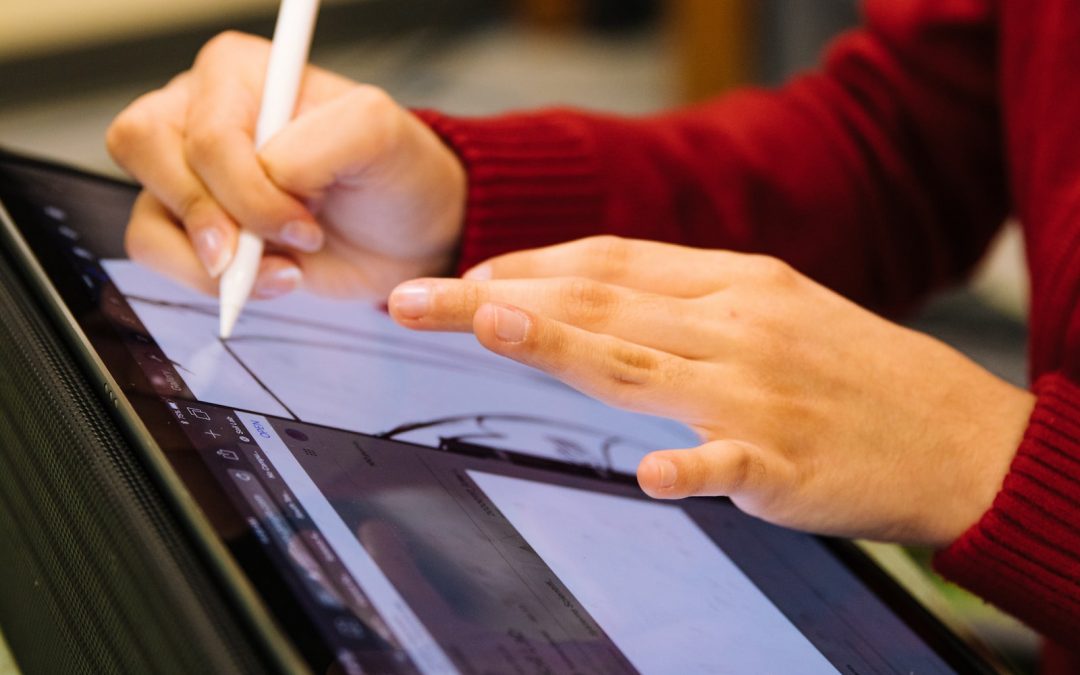 Minister for Further and Higher Education, Research, Innovation and Science Simon Harris TD has today (Tuesday) announced the roll-out of €450,000 in funding to support members of the Traveller community to access apprenticeships.

The funding will be used for a one-year pilot Traveller Apprenticeship Incentivisation Programme, which is aimed at both increased uptake of and retention on apprenticeships.

The Programme will be structured across three streams:

• Stream 1-
€3,000 bursary each for 25 Travellers who are employed as new apprentices and €2,000 incentive payment each for their employers.

Whilst an apprenticeship is a paid employment contract, there are associated costs, such as tools or PPE, for apprentices. Additional funding would help socio-economically disadvantaged apprentices with such costs.

Equally, there may are costs for younger Travellers in accessing pre-apprenticeship and Access to Apprenticeship programmes. They may be reliant on public transport and having some funding towards this as well as supports for learning to drive would help them.

I am delighted that the project has the committed support of the Irish Traveller Movement, Pavee Point, the National Apprenticeship Office and the national Access to Apprenticeship Programme. The experience and knowledge of these partners has helped shape the Programme and they will be engaged in its delivery during the year.

We welcome today’s announcement by Minister Simon Harris in supporting National Traveller Apprenticeship Incentivisation Programme to further advance Traveller uptake and retention in apprenticeships and putting in place a national outreach strategic approach for the first time is an important step in creating further opportunities for Travellers within employment and we look forward to supporting the roll-out of this initiative.

We know from our work that there is considerable community interest but also significant and ongoing barriers for Traveller access to, participation in, and outcomes from apprenticeship programmes.

The road to equality for Travellers in all areas of education and training is beset by embedded barriers and discrimination. The targeted initiative launched today, along with data and monitoring processes, can have the potential to move some of them.

Access and inclusion are cornerstones in our expansion of the national apprenticeship system.

We hope that these targeted supports will make a real difference and make it attractive and viable for Travellers of all ages and backgrounds to choose the apprenticeship route to careers and qualifications. We look forward to working with the Traveller community and all partners to make the initiative a success.”