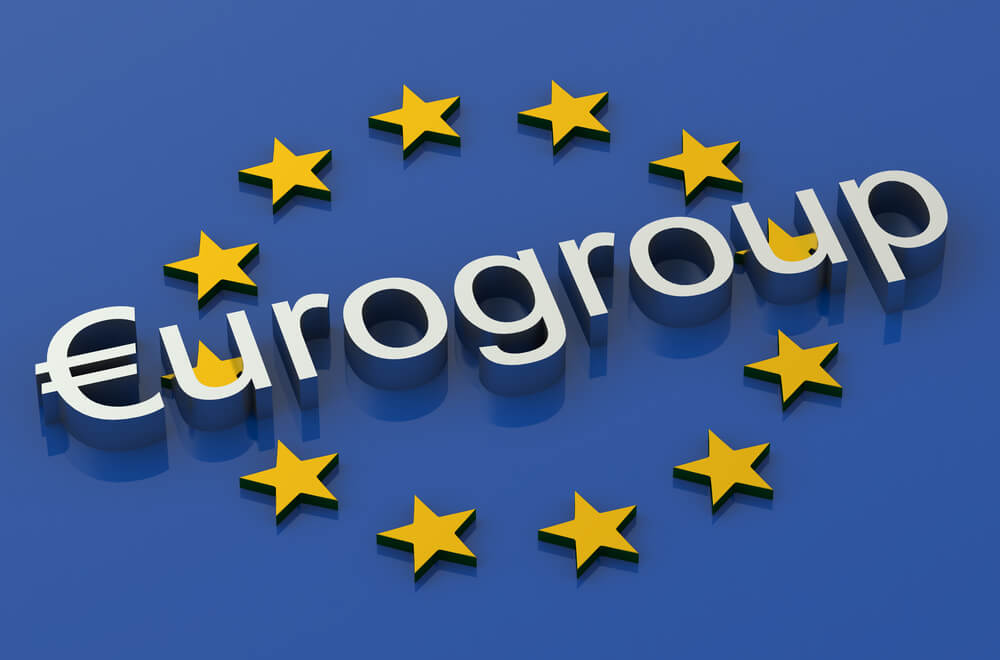 The Government will nominate Minister Paschal Donohoe for a second term as President of the Eurogroup. 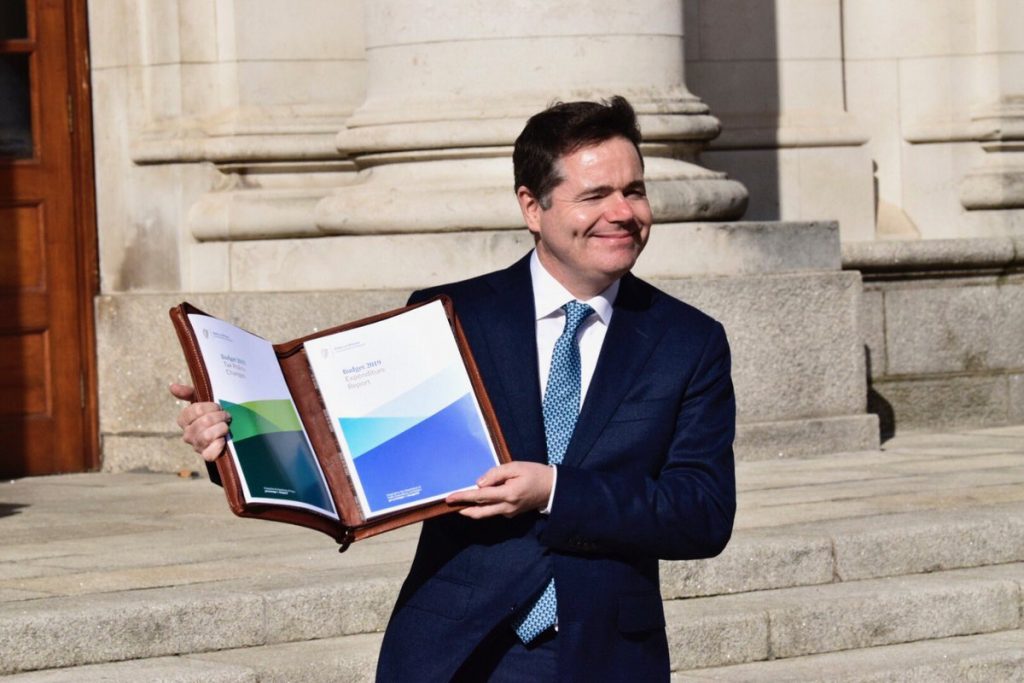 The Irish Minister for Finance, will represent Ireland, and will attend Eurogroup and ECOFIN.

If he is re-elected, Minister Donohoe will carry out his duties as President of the Eurogroup, as Minister for Public Expenditure and Reform.

The process for election will be announced at the Eurogroup meeting on Monday (November 7th), and will be managed by the Council Secretariat.

How does Ecofin work?

The Ecofin Council is made up of the economic and finance ministers from all member states. Relevant European Commissioners also participate in meetings.

There are also specific Ecofin sessions, attended by national budget ministers and the European Commissioner for financial programming and budget, to prepare the EU’s annual budget.

The Economic and Financial Affairs Council, commonly known as the Ecofin Council, is responsible for:

It also prepares the EU’s annual budget and takes care of the legal and practical aspects of the single currency, the euro.

It also coordinates EU positions for international meetings, such as the G20, the International Monetary Fund and the World Bank. It is also responsible for the financial aspects of international negotiations on measures to tackle climate change.