Government’s Plans to Drive Down Cost of Insurance On Track 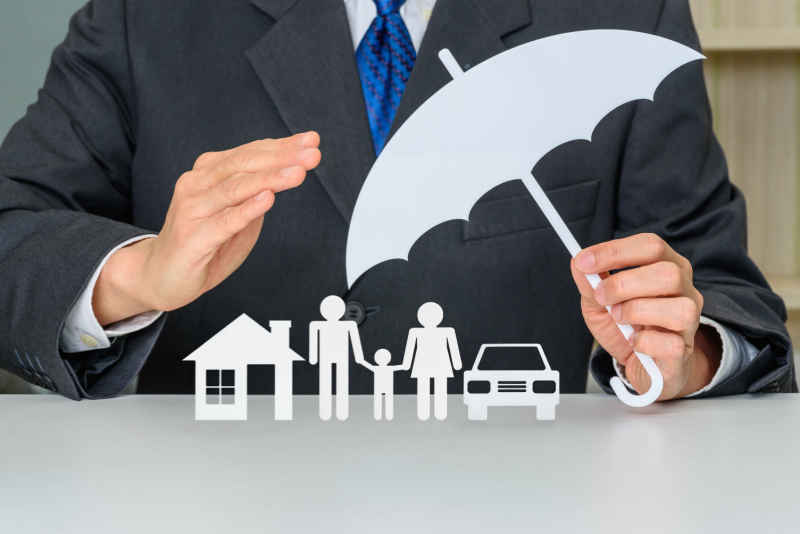 The Government has  published the first implementation report of the Action Plan for Insurance Reform, showing 50% of actions have been implemented in the first 6 months of the plan.

The new Personal Injuries Guidelines are having an impact, with preliminary data from the Personal Injuries Assessment Board (PIAB) indicating that the average award has decreased by approximately 50%. Furthermore, 78% of PIAB awards are now €15,000 or less compared to 30% in 2020.

The Tánaiste and Minister for Enterprise, Trade and Employment, Leo Varadkar TD, said:

We published this plan to bring down the cost and increase the availability of insurance for businesses, consumers and community and voluntary groups. I’m really happy to see that today, 6 months later, we can see the actions we are taking are working.

It’s early days, but there are signs that Personal injury awards are falling – by around 50%. This is as a direct result of the new Personal Injuries Guidelines. We expect this dramatic drop to be reflected in premiums over the next year and we will be following this up with insurance companies

While this progress is welcome, we are committed to doing more to reduce insurance costs and increase availability. Insurance reform is one of my top priorities as Tánaiste. In the coming months we will implement an ambitious programme of legislative reform to strengthen PIAB and the CCPC. We will also enhance the National Claims Information Database, look to publish more frequent data and develop measures in relation to fraud and occupier’s liability.

Implementation of the Plan is on track with 34 actions already completed and a further 21 actions due to be completed this year.

Principal actions delivered to date include:

Insurance reform continues to be a key priority for the Government as the publication of today’s Action Plan for Insurance Reform Implementation Report clearly demonstrates.  Of the 66 actions included within the Plan, over half (34) are now considered as complete with the majority on track to be finalised by year end.  I am certain that implementation of the outstanding actions will improve both the affordability and availability for insurance for individuals, businesses and voluntary groups across Ireland. This is particularly important for enterprises that have been impacted by the pandemic, to ensure that insurance does not represent an obstacle to economic recovery.

In the six months since the Action Plan was published, we have seen very significant progress across its range of actions. In particular, the commencement of the Personal Injuries Guidelines in April, was a very significant step in meeting our commitment to make insurance more affordable for consumers, businesses and community groups.  Early indications suggest that the Guidelines are having a positive effect and I look forward to reporting more fully on their implementation and early impact later in the year.

Equally, the enactment of the Perjury and Related Offences Bill ,which introduces penalties for perjury related offences, and the planned establishment of the Insurance Fraud Coordination Office under the Garda National Economic Crime Bureau are very welcome developments. Both will act as effective deterrents to assist in tackling fraudulent claims.

I am pleased that the first Action Plan for Insurance Reform Implementation Report is being published today.  The early implementation of the Personal Injuries Guidelines is a key moment in the insurance reform agenda.  Those Guidelines have reduced award levels significantly, and should make the insurance and claims environment more stable.  It is the Government’s expectation that insurers pass all savings to their customers and increase their risk appetite by providing insurance to businesses, voluntary groups, and citizens.  I will continue to engage with the insurance industry on this. I intend on bringing forward new legislation in the autumn to increase transparency and address other matters that have come up over the past six months.

Addressing the cost and availability of insurance continues to be a priority for me and for the Government. The actions completed to date under the Action Plan are already having an effect. I welcome the recent preliminary data from the Personal Injuries Assessment Board that indicates the average award has decreased on average by 50% following commencement of the Personal Injuries Guidelines. Further detailed examination of data across all settlement channels will be needed but this is a positive initial outcome

Throughout the past year I have been working with PIAB, my Department, and key stakeholders to reform and enhance PIAB’s role, and I am currently considering legislative proposals in this regard. I am determined our legislative proposals will deliver real reform to reduce the cost of litigation and ultimately, premiums. I am also progressing legislation to strengthen competition law in Ireland. The legislation will break new ground in this area, giving competition authorities, such as the CCPC, enhanced powers including administrative sanctions and other tools in dealing with anti-competitive practices.

The ‘Action Plan for Insurance Reform’ was launched on the December 8, 2020. The Action Plan sets out 66 actions for reform to bring down the costs for consumers and business and to introduce more competition into the market.  If you would like to receive a copy for the report please email:  anne.rabbitte@oireachtas.ie

The Sub-Group on Insurance Reform under the Cabinet Committee on Economic Recovery & Investment, chaired by the Tánaiste, with membership from Ministers and Ministers of State, is tasked with driving insurance reform on a cross-governmental approach. The Sub-Group continues to meet on a regular basis to oversee and implement reform and consider the progress that each Minister is making in implementing the specific actions for which they have responsibility.