Govt. have questions to answer as State handed €5m fine 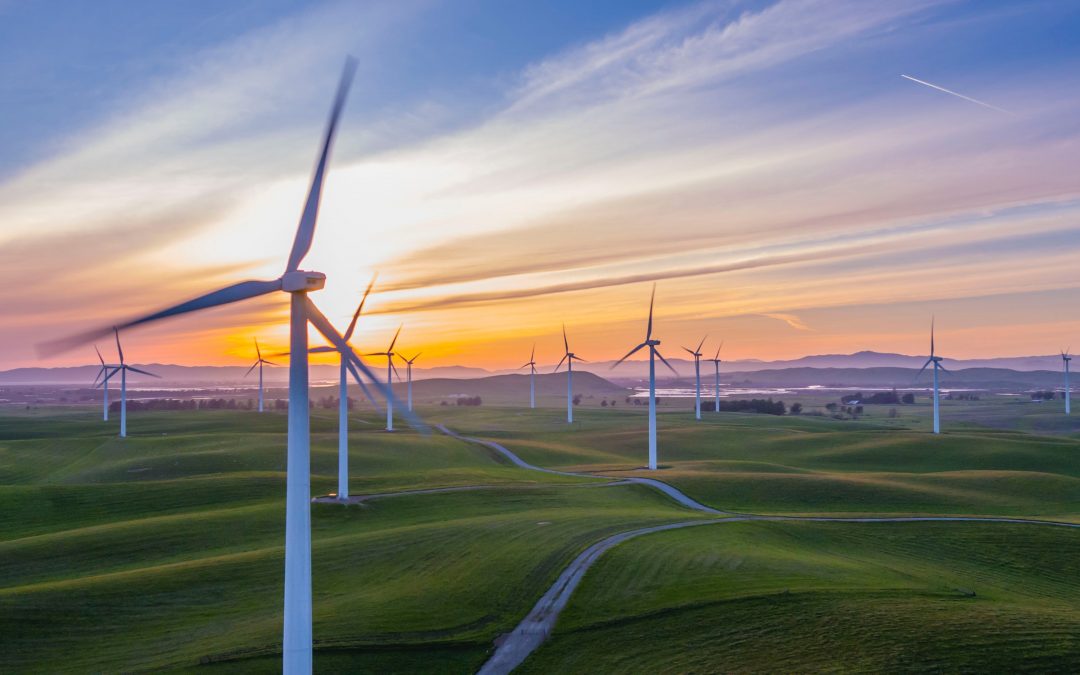 Fianna Fáil TD for Galway East, Anne Rabbitte, says the government have questions to answer as the State has been fined €5m by the European Court of Justice as they infringed upon EU law during the construction of a wind farm at Derrybrien, County Galway.

The State will also be fined €15k per day until an Environmental Impact Assessment (EIA) is carried out on the 70-turbine wind farm.

There was a major landslide at this site in 2003 following the installation of the turbines. You have to question if the proper regulations, including an EIA had been carried out could the landslide have been prevented?

The government like to portray themselves as one which makes proactive actions to tackle climate change, yet here they are with a massive fine, increasing by the day, which finds them in breach of EU environmental regulations.