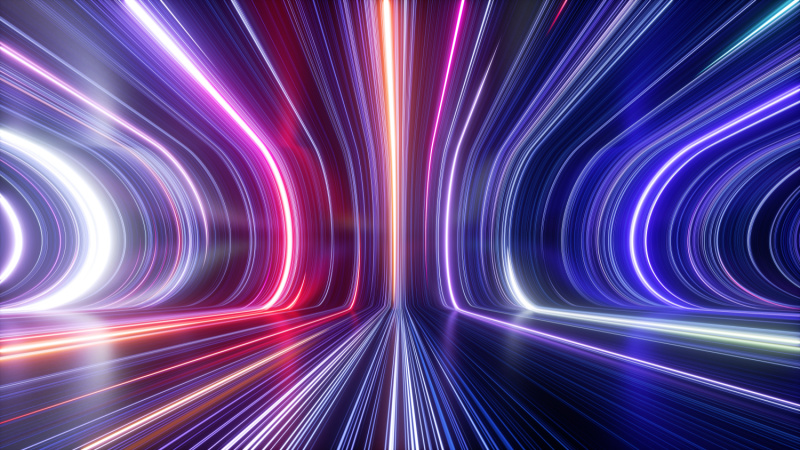 Minister of State for Heritage and Electoral Reform, Malcolm Noonan, TD, has launched a public consultation on draft guidance for upgrading the energy efficiency of traditional buildings.

The Department of Housing, Local Government and Heritage is preparing this guidance under Action 50d of the Climate Action Plan 2019

Our government welcomes views from the public on the draft guidance which will help shape priorities and actions in improving the energy efficiency of Ireland’s traditional buildings.

Details on how to make submissions are outlined here.

Traditional buildings are the buildings that form the core of our cities and towns, and populate our countryside. They can be landmark buildings of high cultural heritage significance, they can be simple single-family dwellings or they can be any building type in between. Their continued existence as the backdrop to our everyday lives plays a key role in our cultural heritage, our identity and our sense of place.

In Ireland, traditional buildings those built with solid, load-bearing masonry walls, single-glazed windows and timber-framed roofs. This type of construction was used in the majority of buildings built in this country before 1940 and forms a key component of our built environment.

A number of case studies are included to show what energy-efficiency options are appropriate and what they are likely to achieve in terms of improvement to their BER and how choices can be made to avoid damage to the fabric and character of the building in the Irish climate.

Speaking at a workshop to launch the public consultation on July 19th, Minister Noonan said:

One of the key messages I would like you to take away from your discussions is that our traditional buildings are not part of the climate problem, they are part of the solution.

There’s a widely held belief that our older, traditional buildings are not energy-efficient, and that they need radical upgrading to improve their performance. In fact, the reality is more complicated. Assumptions about the poor performance of these buildings are not always justified. That being said, the energy performance of most of our historic and traditional buildings can be improved. This will help them continue to be viable and useful, both now and into the future.

Improving energy efficiency in the traditional building stock is key to meeting our commitments to reduce greenhouse-gas emissions. We want to keep our traditional buildings in use while protecting their cultural heritage values, to allow them to provide comfortable, safe and beautiful places to live and work.  And we want to show how they can make a substantial contribution to climate-change mitigation.

The draft report is available to view here.

The deadline for submissions is 10 September 2021.

1.    The guidance is being prepared by the Built Heritage Policy section of the Department of Housing, Local Government and Heritage under Action 50d of the Climate Action Plan 2019.

2.    Under other actions of the Climate Action Plan, 500,000 homes are to be retrofitted to a B2 equivalent Building Energy Rating or cost optimal equivalent or carbon equivalent by 2030. All public sector buildings are to achieve a BER of B by 2030, with around one third of commercial properties aiming to achieve the same target. The EU’s Renovation Wave aims to at least double the annual energy renovation rates in the next ten years.

3.    Traditional buildings account for approx. 15% of Ireland’s building stock. The majority of buildings constructed in this country prior to 1940 were traditionally built.

4.    Many traditional buildings are protected structures or are located in architectural conservation area, but the vast majority do not have statutory protection.

5.    A Project Steering Group, chaired by Built Heritage Policy, has been formed to oversee the preparation of the guidance and includes representatives from: