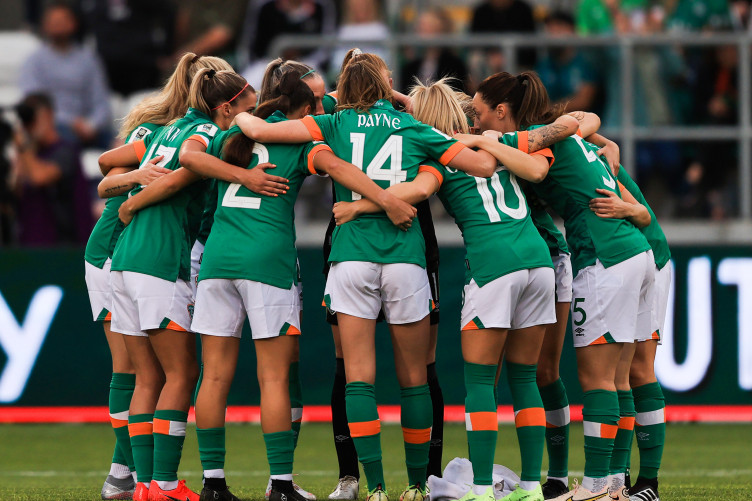 The game will be played in Hampden Park on Tuesday, October 11th with a record crowd expected for a Scottish women’s competitive fixture at home. 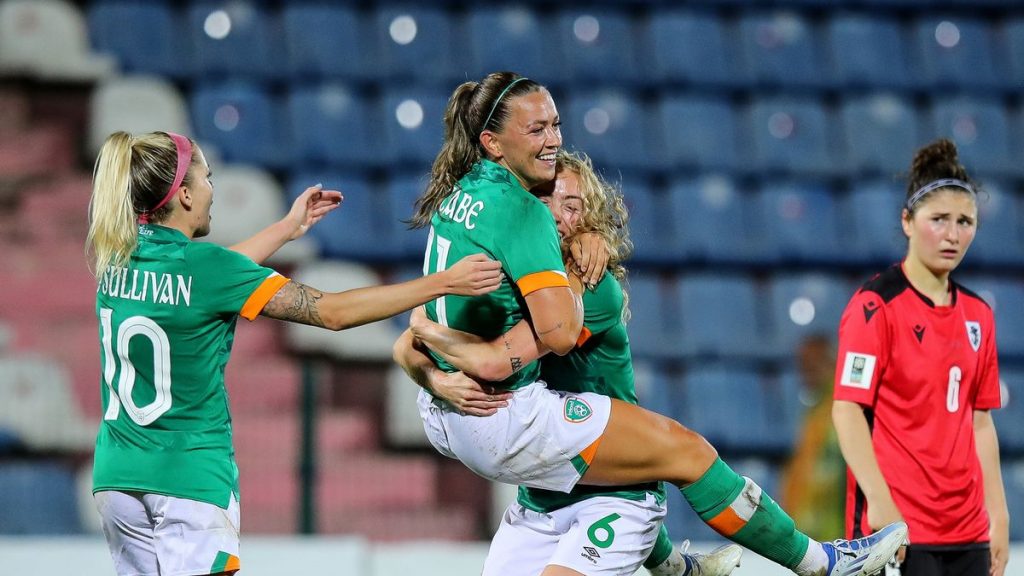 This will be the 22nd meeting between the two teams at senior women’s level but none of the previous encounters were as important as this one with a potential route to the World Cup at stake. 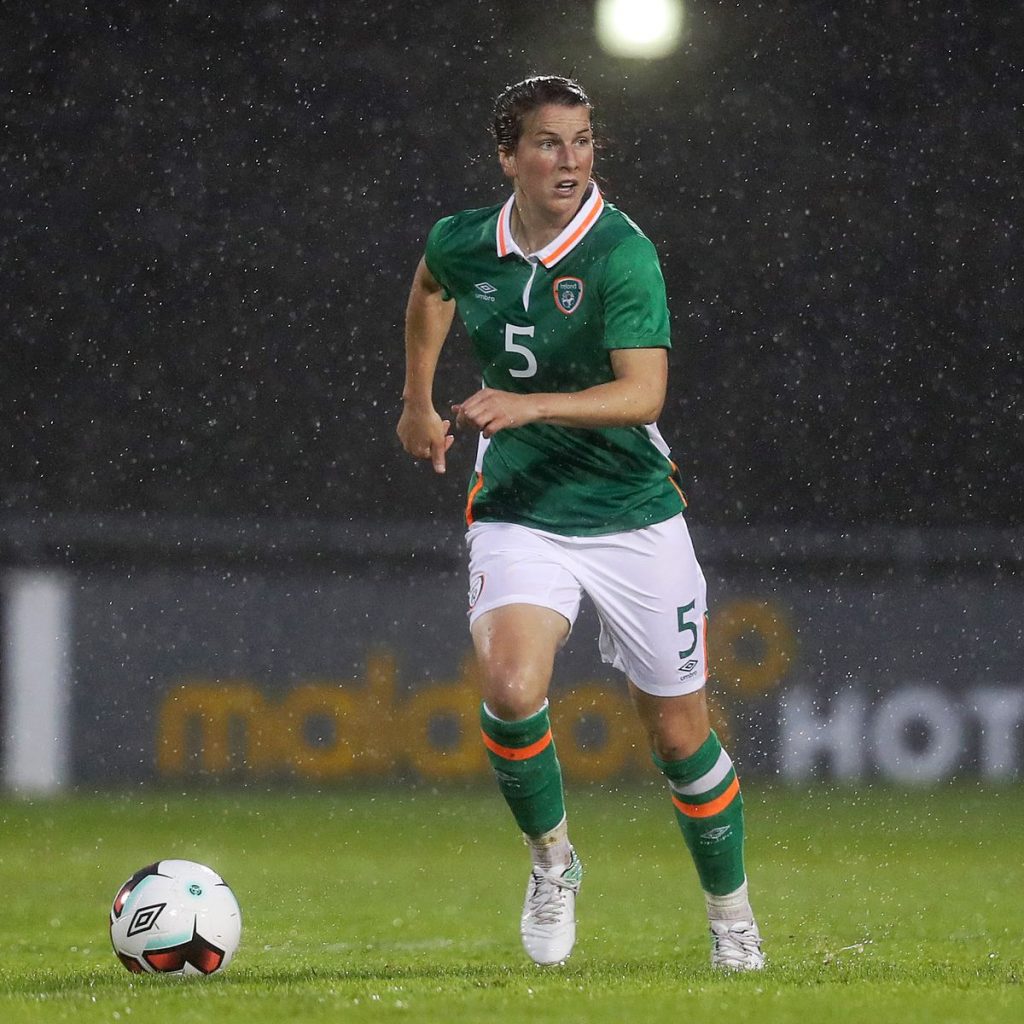 Vera Pauw’s team are the third-ranked team in the Second Round of the Play-Offs, behind both Switzerland and Iceland, who face Wales and Portugal respectively in their games. 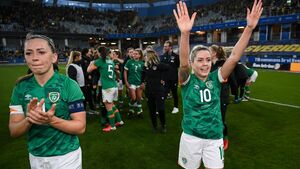 The two best ranked winners – based on qualification record – will proceed directly to the World Cup.

The third winner qualifies for the FIFA Women’s Inter-Confederation Play-Off in February 2023.

TEAM NEWS
Ireland have a full squad to choose from.

The target when we started this campaign was to qualify for the World Cup and we remain in a position to achieve that.

We believe in ourselves and trust in each other – players and staff – but we know that we have to be at our very best if we are to win this game. Making it to the World Cup has always been the dream. 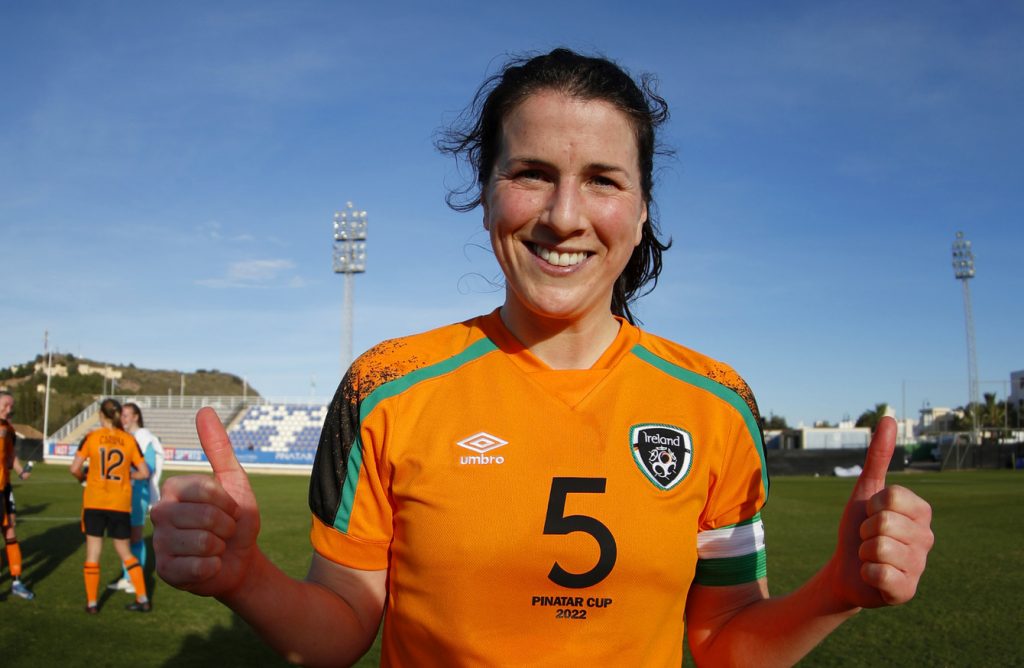