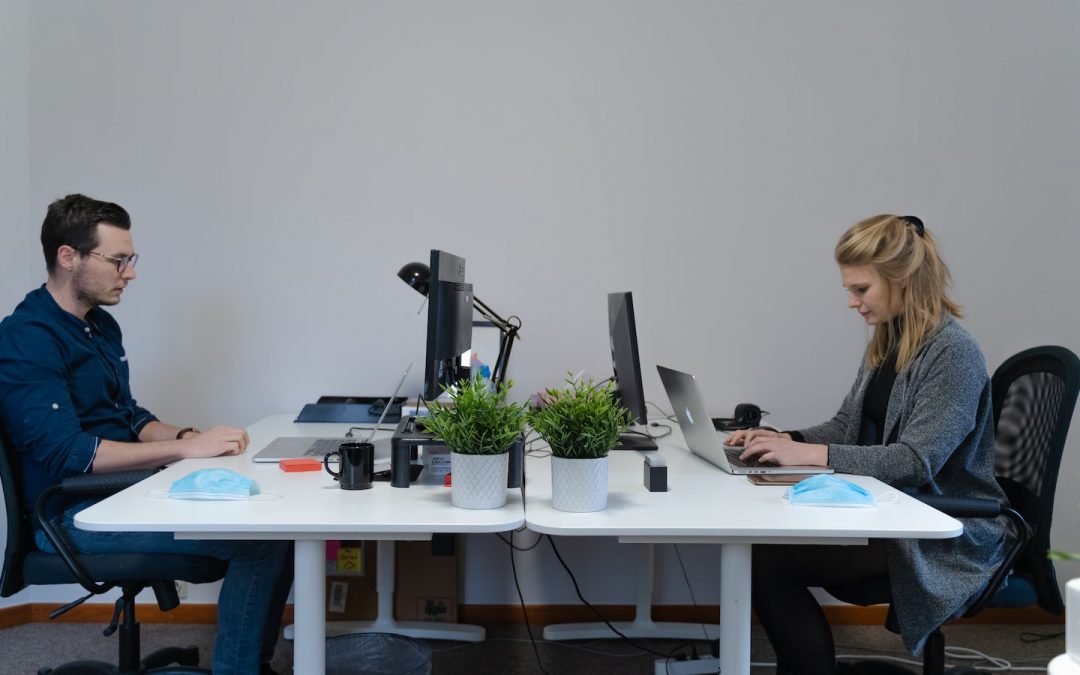 Minister for Rural and Community Development, Heather Humphreys TD, has made a series of announcements in support of Remote Working as she launched the first ever National Hub Summit. 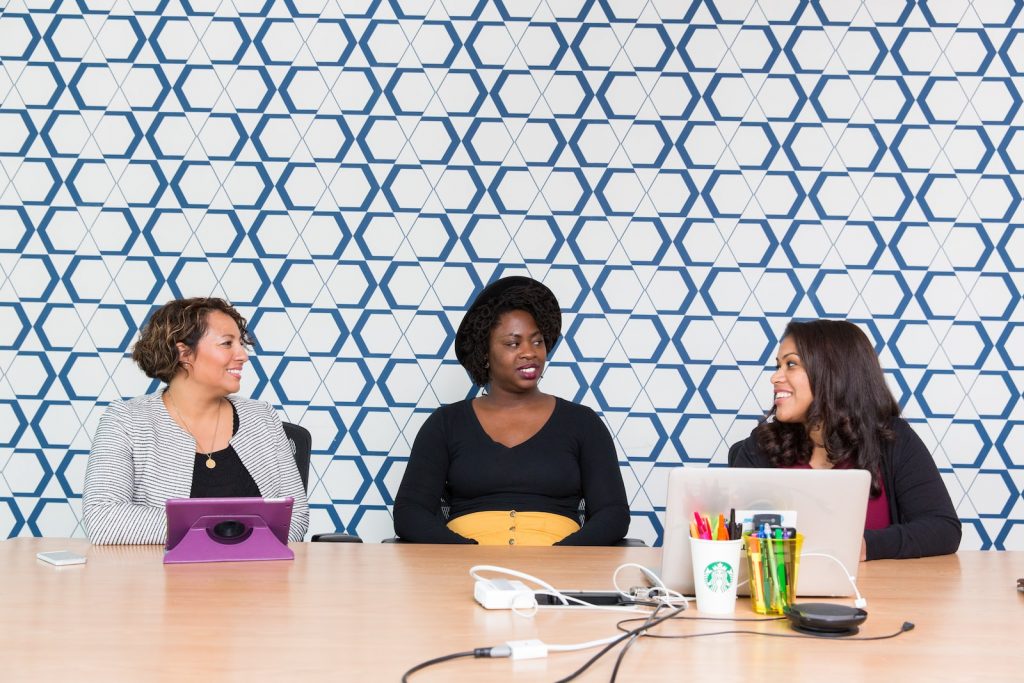 The Summit in Athlone brought together businesses, hub managers and policy makers, less than 18 months after the launch of the Connected Hubs platform.

As part of a series of announcements made today, Minister Humphreys confirmed: 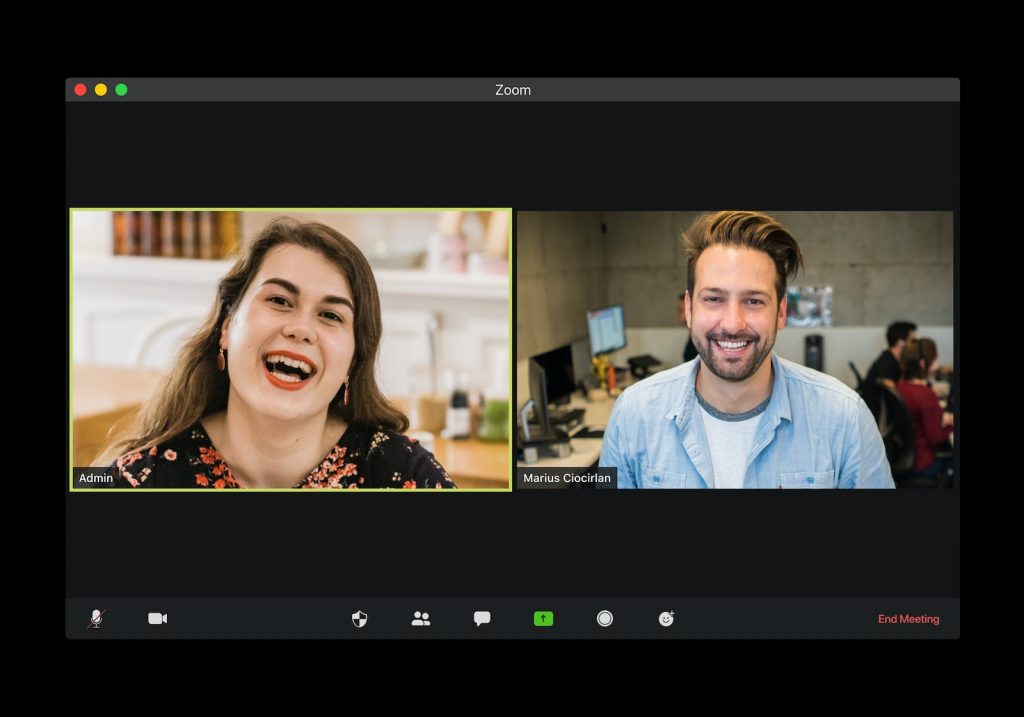 Speaking at the opening of the Summit, Minister Humphreys said:

It’s hard to believe that less than three years ago, Remote Working was nothing short of a concept in Ireland.

It’s now an everyday reality for thousands of workers and businesses, across this State.

We have made extraordinary strides in terms of remote working invested over €100 million in developing state-of-the-art remote working facilities in every county in Ireland.

The number of facilities on board ‘Connectedhubs.ie’ is now set to hit the 300 mark.

Many old courthouses, garda stations, schools and other vacant or derelict buildings that have been re-purposed and are now central to the remote working revolution. 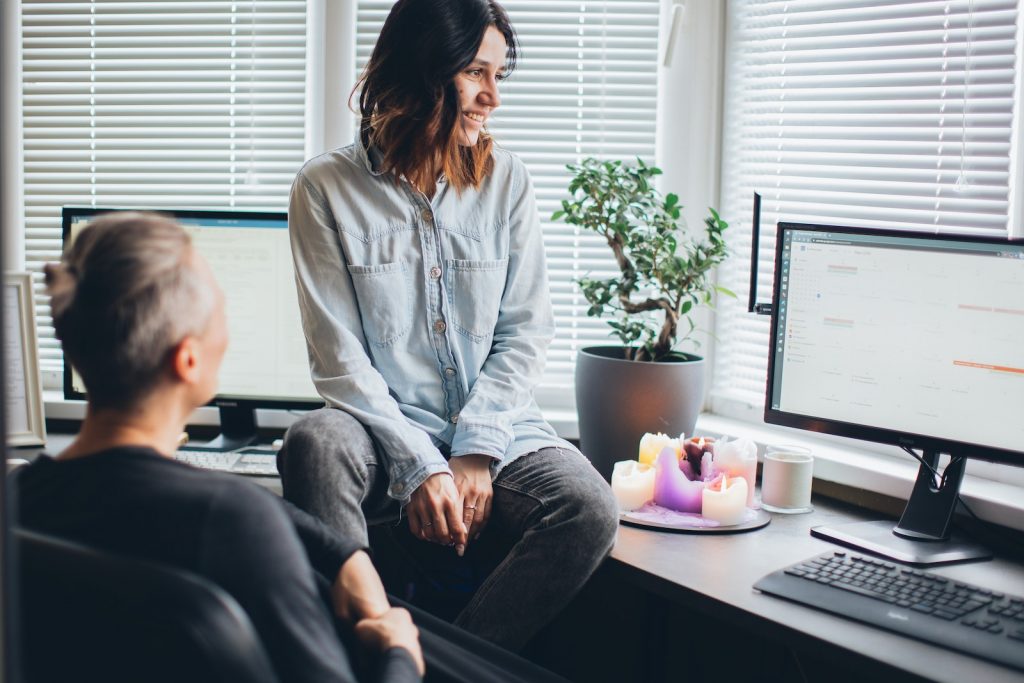 Today’s summit is about bringing all the key stakeholders together – the hub users, remote workers themselves, policy makers, Government agencies and most importantly, businesses.

Today’s gives us a chance to discuss what next? We’ve done a lot in just 18 months, but what more can we do in 2023 to ensure remote working continues to thrive and support people to live and work from their own community?

My Department, along with the Department of Enterprise, Trade and Employment, are developing a new national hub strategy and pilot scheme which places businesses at the core.

It will involve new concepts such as ‘anchor tenants’ ie… allowing corporations to form arrangements with the hub managers to make the remote working facility a ‘second workplace’.

And our voucher scheme, which gives people a ‘three-day taster’, has been a great success.

On top of all these initiatives, we have given funding of up to €50,000 to local authorities outside of Dublin so that they can market their towns and villages as destinations for people who want to move to Rural Ireland.

So much is being done across Government to ensure remote working is central to the future development of our society and economy.

But we can do more and can-do things differently. And that’s why this National summit is so important. 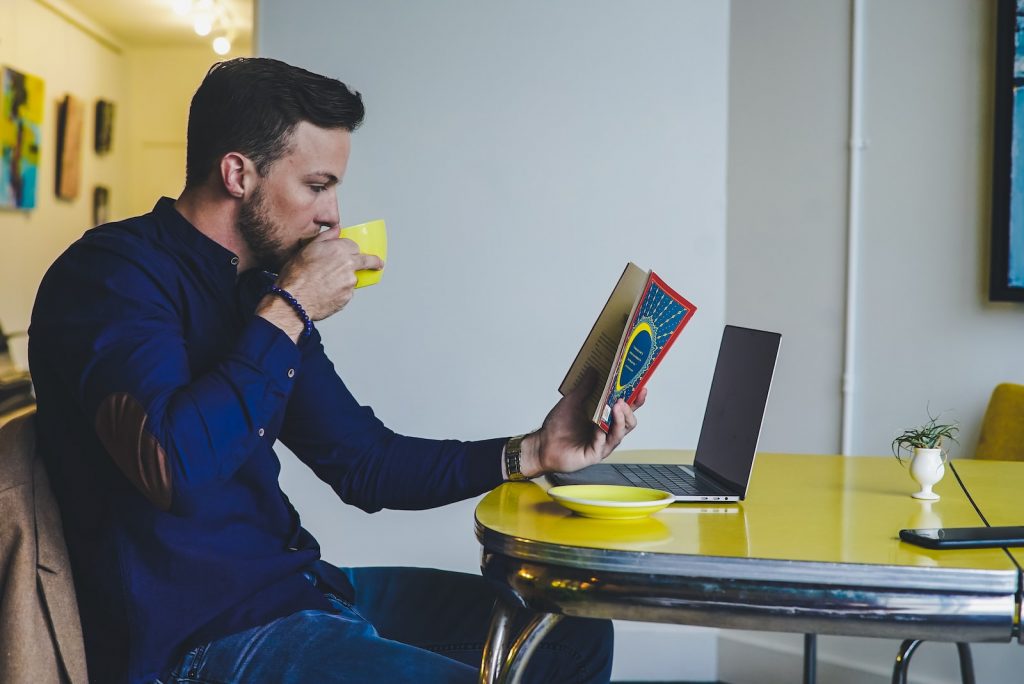 I want to explore the idea too of encouraging companies to provide a stipend to remote workers to cover the costs associated with using the hub.

And I have asked my officials to explore new options to incentivise remote workers to join ‘Connected Hubs’ and reap the benefits. 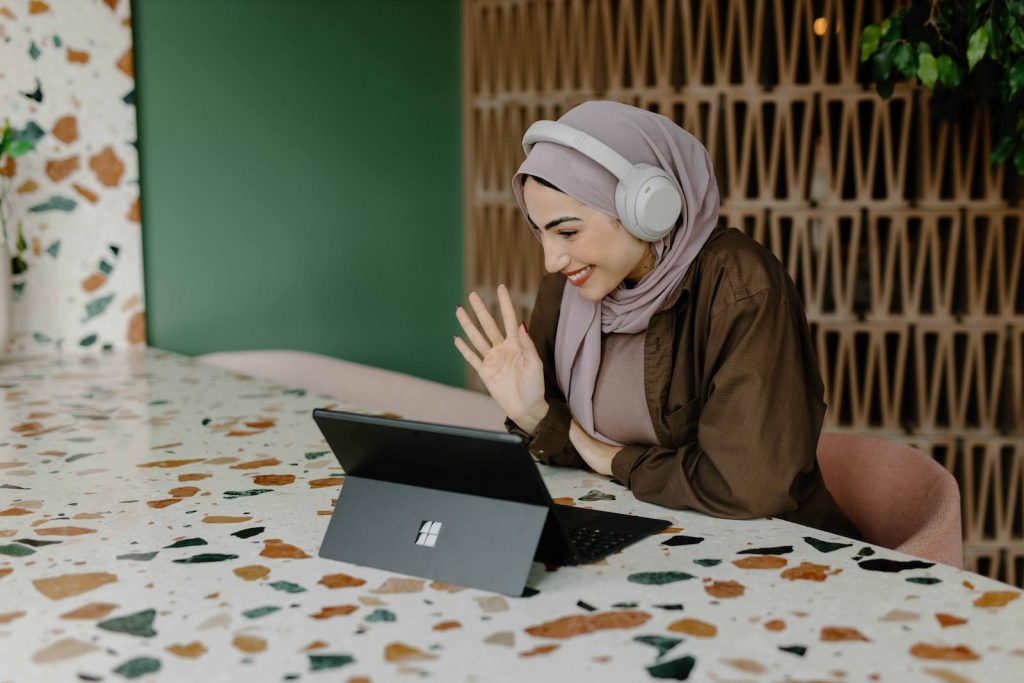 The network of enterprise centres and hubs in Ireland are vital for regionally balanced economic and employment growth in Ireland.  Enterprise centres funded through Enterprise Ireland concentrate on the provision of spaces for entrepreneurs, start-up companies, support for digitalisation and innovation as well as scaling.

Coupled with other hubs whose primary focus is to facilitate co-working and hot desking, we have a superb offering of places for enterprise development and remote working right across the country.

I was delighted to link up today with Minister Humphreys at the Summit which provided an important platform for us to engage with hub managers, Agencies, representative bodies and Government Departments ahead of developing the new National Hub Strategy.

We have worked hard to strengthen on the right to request remote working and it is hoped that this will be passed by the end of the year. 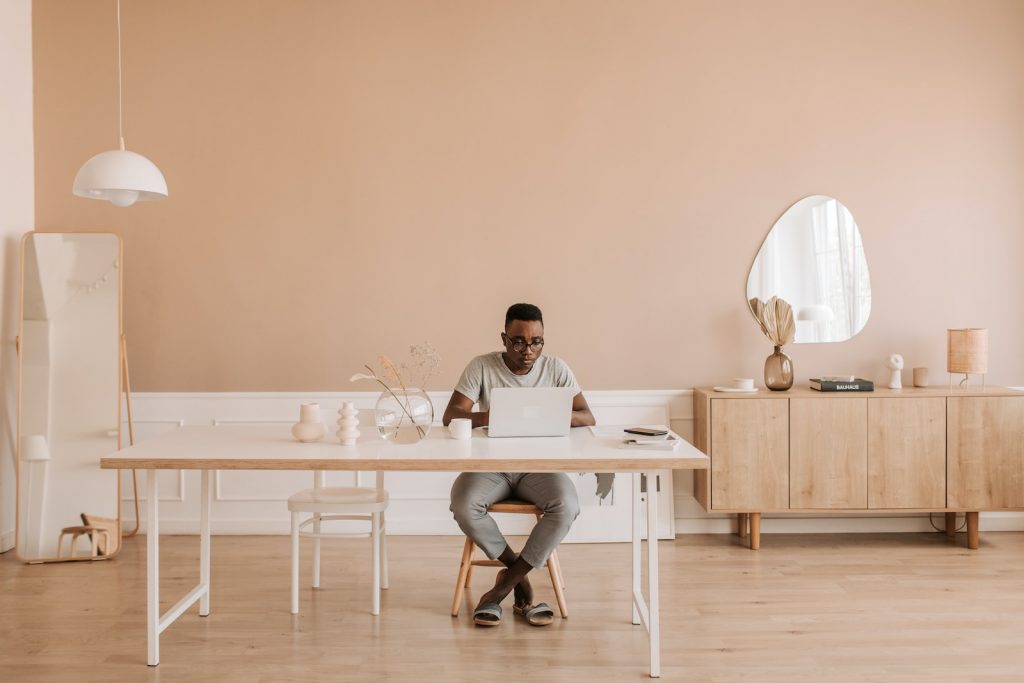 Minister Humphreys also met with a group of companies to discuss remote working practices and the potential for partnerships between employers and connectedhubs.ie:

Today I met with representatives from eBay, NBI, Portershed and CloudAssist to discuss their experiences of remote working, which by all accounts have been very positive, and where connectedhubs.ie might fit into their plans in future.

We have hubs across the state, in every county. These are pleasant, professional and fully insured workspaces.

My priority now for the Network is to ensure the long-term viability of the hubs. We will continue to meet with companies like these, encouraging them to become ‘anchor tenants.

We will be announcing a partnership project in the New Year, working with employers and remote workers, to tease out what hubs need to do to attract regular business from corporate clients. 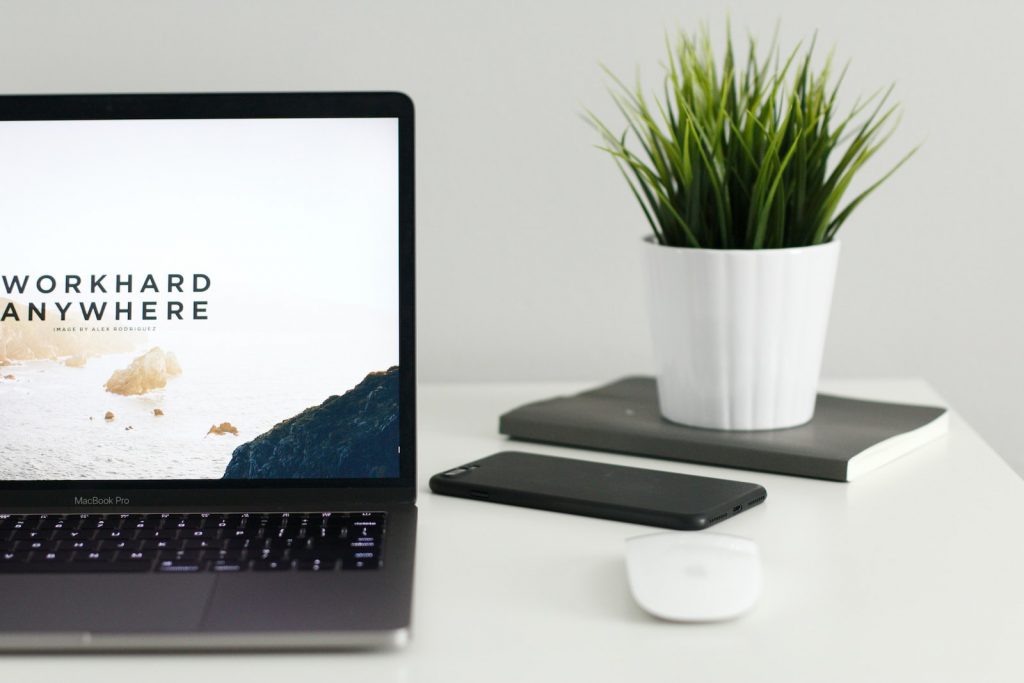 The pilot initiative is planned for 2023 and will focus on engaging with and supporting corporate clients interested in using connectedhubs.ie to accommodate their employees when working remotely. 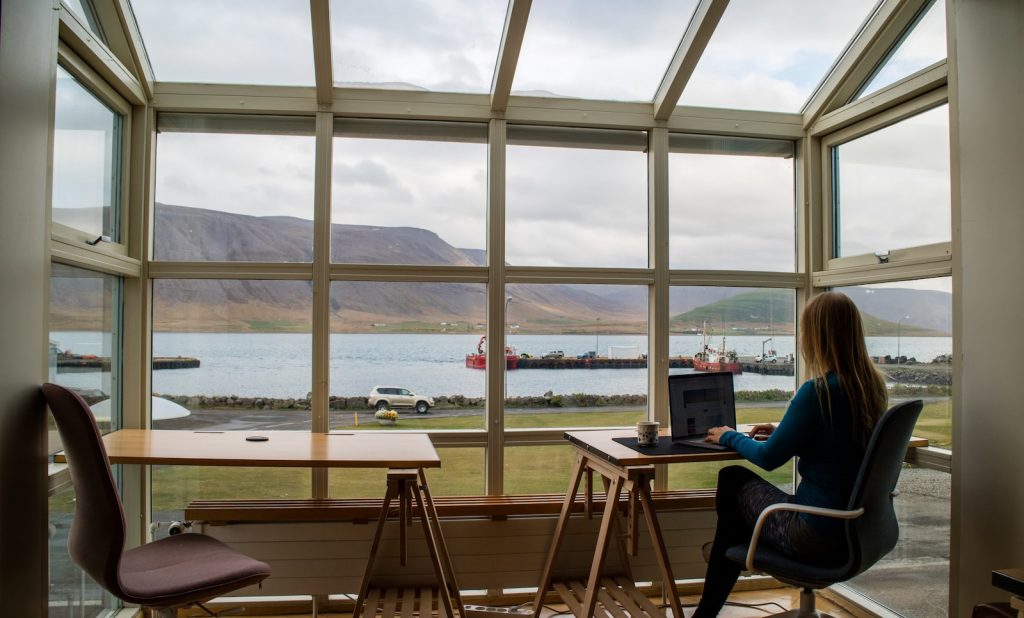 The Government’s initiatives to enable remote working are proving to be highly successful and at NBI we’ve been thrilled to support Connected Hubs.

With our work delivering the Government’s National Broadband Plan, we’re also rolling out high-speed broadband to over 560,000 premises across Ireland, which will be a game-changer for remote working.

We are proud to support the Government’s vision to provide every person in the country with access to high-speed connectivity, which in turn will open up opportunities for people to start and grow a business from home or have access to the best positions in the global job market. 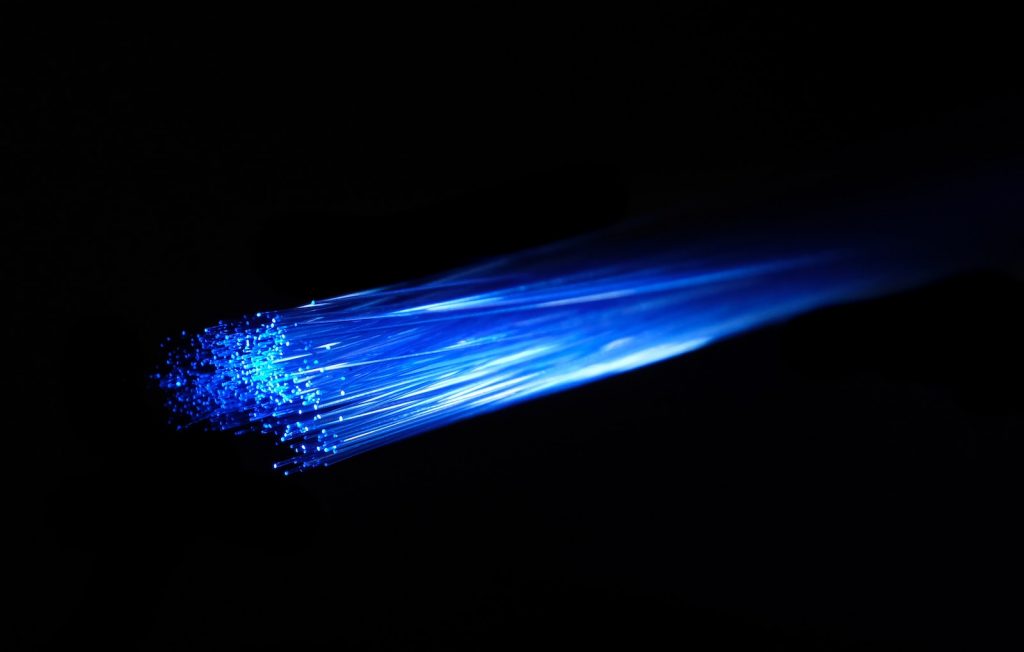 We are delighted to be invited here today to share our experience of remote working with this group and what has worked well for eBay over the past 5 years. Given our learning mindset we’re looking forward to hearing more about connectedhubs.ie. 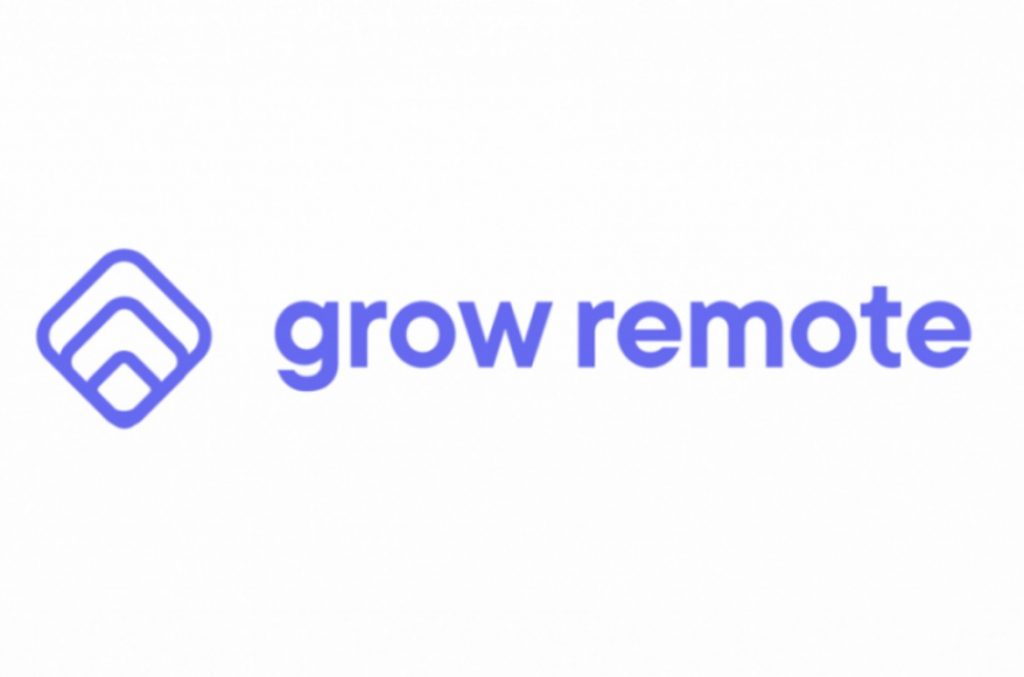 Co-working hubs have the potential to breathe new life into our towns and villages, while also providing remote workers with a space to connect with others in their community and helping businesses to overcome some of the common challenges of remote working.

Grow Remote are very supportive of the pilot programme being announced by the Minister today, as we believe that capturing and responding to feedback from employers is critical to the success of the hubs network.

With the slide back into the office, it has never been more important for governments to continue their support for hybrid working as a right, so citizens have choices when deciding where they work.

The Connected Hubs initiative is just one of several measures the Government has introduced to incentivise remote working.

Others include the Connected Hubs Voucher Scheme and the National Remote Working Strategy.

Led by the Department of Enterprise, Trade and Employment, the National Remote Work Strategy will ensure that remote working is a permanent feature in the Irish workplace. 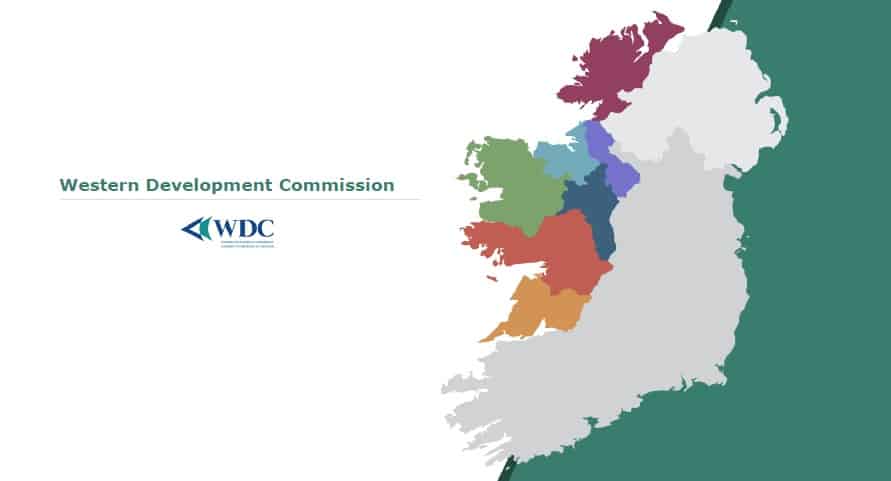 One of the most powerful elements of the ConnectedHubs Network, is the community we now have right across the country. This Summit is a key milestone bringing hub managers together with policy makers, state agencies and senior Government officials to plan our next steps for the National Hub Network together.

That collaboration will help to sustain the network in the long term and help to revitalise towns and villages across the country.