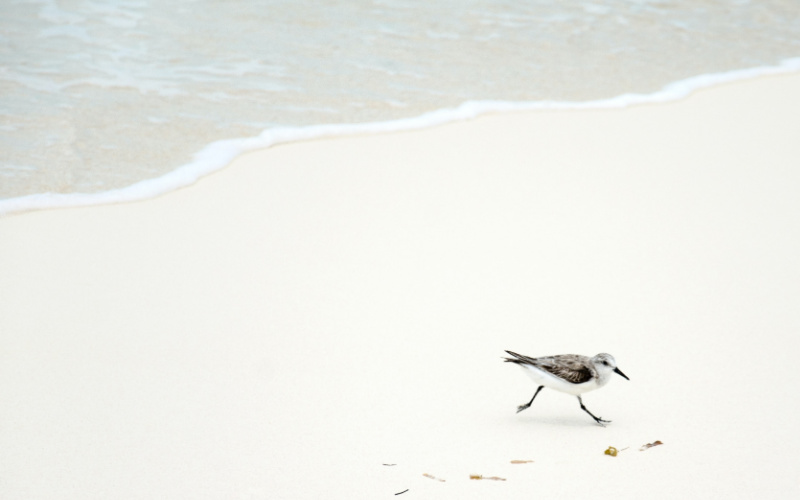 Issued, Wednesday October 21 –  Green-Schools moved its annual Water Awards ceremony online today, with a virtual ceremony shown on screens in 24 schools around the country. Postponed in May due to COVID-19 restrictions, the ceremony celebrates the winners of the annual Water School of the Year awards; water poster competition and water Ambassador Programme. The Green-Schools Water theme is supported by Irish Water.

Gaelscoil Uí Drisceoil in Glanmire, Cork and Dominican College, Galway City were named Ireland’s Water Schools of the Year (primary and secondary) today. Dominican College from Taylors Hill, Galway had an impressive decrease in per person water usage per day, dropping from 10.09l to 8.45l during the course of their work on the water theme. The school also impressed with their work carrying out beach cleans and hosting a political debate on environmental issues. The two schools were chosen from a list of eight regional winners, who were awarded for their water conservation measures as part of their participation in the Green-Schools Water theme.

The Green-Schools programme has moved much of its interaction online for the current school year, having developed a suite of Green-Schools Stay Home resources since March, including 13 weeks of activities related to the Water theme. This is the seventh year of the awards and partnership with Irish Water, which has seen over 2,000 schools attend interactive Water Workshops and Walk for Water Events since 2013.

Following the awards today, Tim O’Connor of Irish Water said: “A key part of Irish Water’s role in safeguarding Ireland’s water supplies is helping the next generation understand the importance of conserving water. I am delighted to say that in the past year alone, as a result of this programme, Green-Schools have saved almost 600 million litres of water.

The success of the participating schools in reducing water usage and raising awareness about water issues really highlights how important it is to learn about the value of water and water conservation from a young age.  That’s why this is such an important programme and one that Irish Water is proud to sponsor.

It was definitely not the same to be staring into a camera and set of screens for today’s event, instead of at a group of friendly faces, but we have to carry on. Over 200 members of the schools’ communities and each winners’ extended family could watch the ceremony through a live link today and we received messages of support that students and families appreciated their work being rewarded and recognised in this way. Messages like that keep us going at times like this!