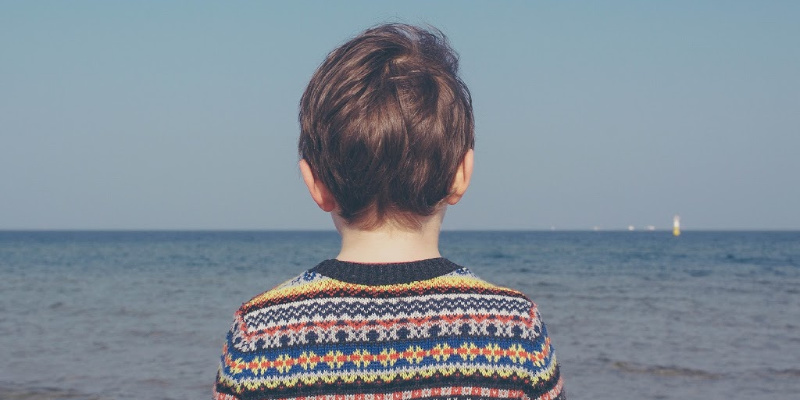 Deputy Anne Rabbitte, Fianna Fáil spokesperson on Children & Youth Affairs and MEP candidate in the Midlands North West has branded as shocking the latest Department of Housing figures that show there are a record 3,821 children in homelessness.
The March Homelessness Report published on Tuesday shows there were 10,305 people homeless around the country, including 3,821 children, in the week between the 25th and 31st March 2019.  This is up from 3,646 in March 2018.

The government must not abandon their duty of care when it comes to the children of this country but when we see the cold hard facts that one in three people in emergency accommodation is a child, this couldn’t be further from the truth.
The government are truly failing our children.  There are around 500 children homeless in the Midlands-North-West so it’s clear that this is an issue that affects people in all parts of the country, rural and urban.
In fact, the greatest increase in child homelessness between February and March was in the West (Galway, Mayo, and Roscommon). It has gone from 201 children up to 213 in the space of four weeks.

While the Minister for Housing describes the figures as a ‘slight increase’, he is just quibbling over semantics. This just simply should not be happening.  If the government were truly committed to tackling homelessness, we should be seeing the impact and a continual decrease, not the opposite.