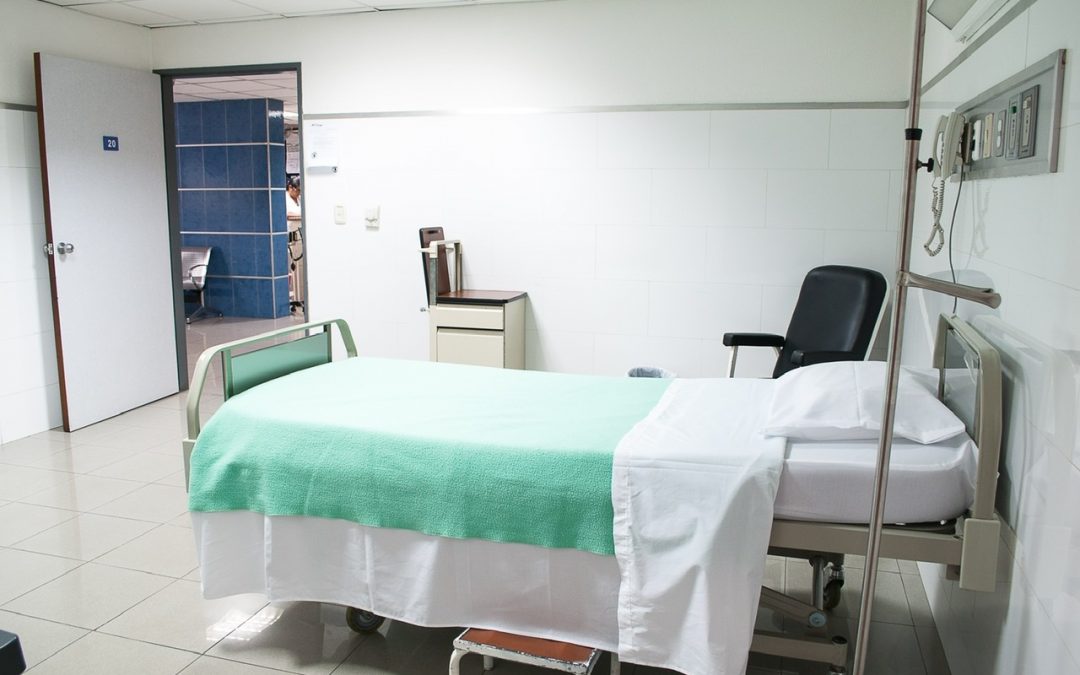 Minister of State in the Department of Health, Anne Rabbitte TD, has today confirmed major investment in health services in county Galway in 2021.

As a Minister in the Department of Health, I’m able to ensure that the much-needed investment in Galway is included in the HSE Service Plan and HSE Capital Plan for 2021. This includes major projects in Tuam, Loughrea, Portumna and Portiuncula.

In Tuam, a building contractor is expected to be appointed in the coming weeks to begin works on the new 50 bed replacement Community Nursing Unit at the Aras Mhuire site in the town, beside the primary care centre.

I’ve now been informed that construction of the new build is anticipated to commence in March or April, depending on Covid restrictions.

In addition, tenders for the redevelopment of the former ‘Grove’ hospital site to a Disability Centre and Mental Health Centre are currently in train, with works likely to commence on site in Q2. In terms of disabilities, this will make the ‘Grove’ the central hub for Early Intervention Services and School Age Teams in the county.

This will comprise of an interdisciplinary team to include Speech & Language Therapy, Psychology, Physiotherapy, Occupational Therapy, Social Work, and a range of Early Intervention services. It’s estimated that works will last 15 months once underway.

In Loughrea, I welcome the expansion of the disabilities team, as well as funding for new respite accommodation, which I secured in Budget 2021.

I will also be working with the local HSE to develop a sensory garden at St Brendan’s, which will be of huge benefit to old and young and particularly those with autism.

I can also confirm today that a Lease Agreement has been completed for the Portumna Primary Care Centre. This has been a very drawn out process so I’m glad that funding of €200,000 has been allocated for this year. The aim is for construction to be underway by April, with the facility expected to be fully operational at the back end of the year.

With regard to Portiuncula Hospital in Ballinasloe, Minister Rabbitte said:

There has also been great progress with Portiuncula Hospital in Ballinasloe. While the €1 million refurbishment works for the Fluoroscopy Unit continue, the tenders and contracts for the 50-bed replacement ward are expected to be complete over the coming weeks.

This is in addition to the €1.5 million ongoing works for the modular unit at the hospital. This will provide a 14-bed isolation ward, which should be operational by the end of February.

Also being advanced by the HSE in 2021 is the conversion of the Outpatients Department on the first floor, which will provide 12 additional beds. This will be a huge boost to the hospital and provide a much-needed increase to capacity in Portiuncula.

There has been €440,000 funding set aside in 2021 for lift replacement works to ensure the hospital is more accessible. These should be complete by the end of the summer,” concluded Minister Rabbitte.