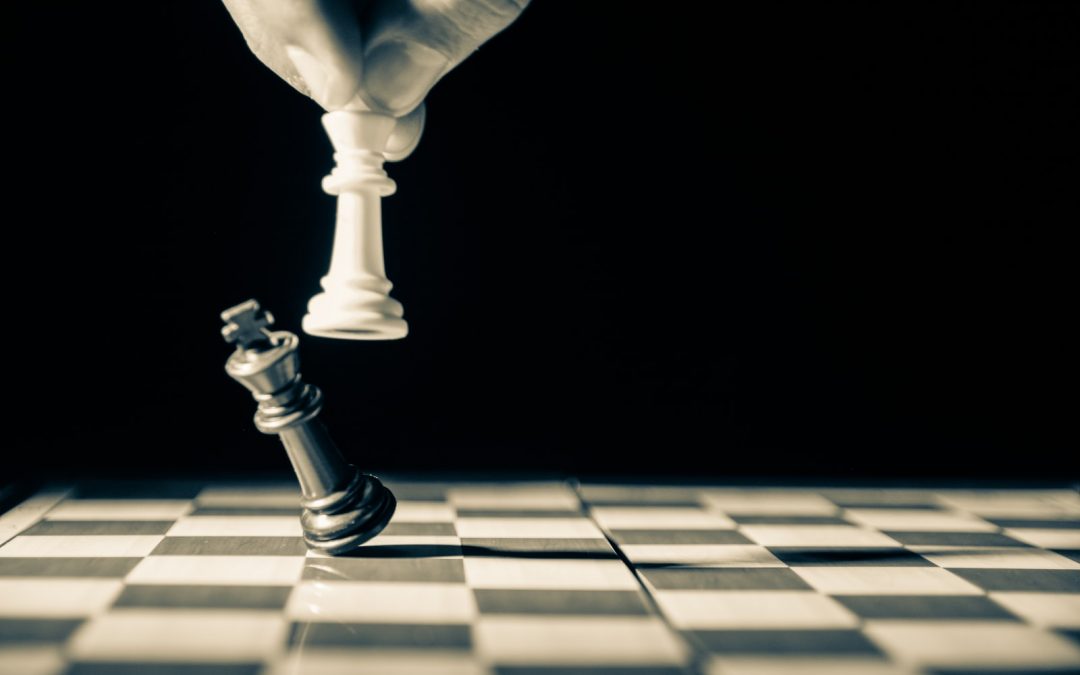 This year’s IMD report ranks Ireland as the 3rd most competitive country in the Euro area and the 11th most competitive economy in the world (out of 63 economies), an improvement from 13th position last year. 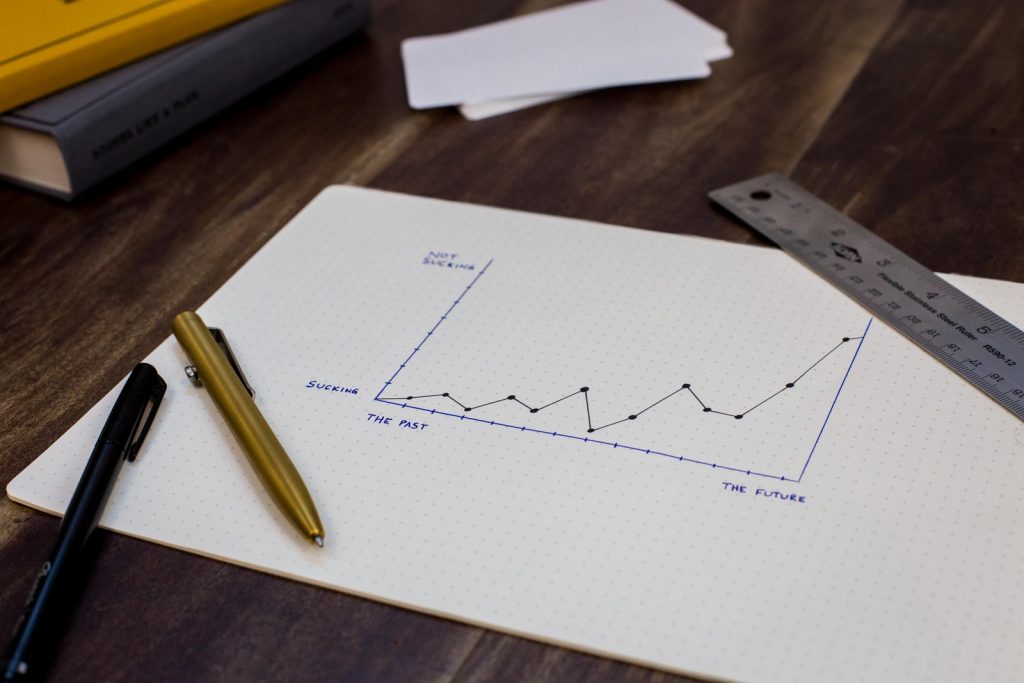 The IMD Competitiveness Yearbook assesses and ranks 63 economies around the world based on their ability to create and maintain a competitive business environment. The rankings are based on more than 330 indicators grouped across four pillars: Economic Performance, Government Efficiency, Business Efficiency, and Infrastructure. Its competitive metrics are based on a mixture of quantitative and qualitative data. 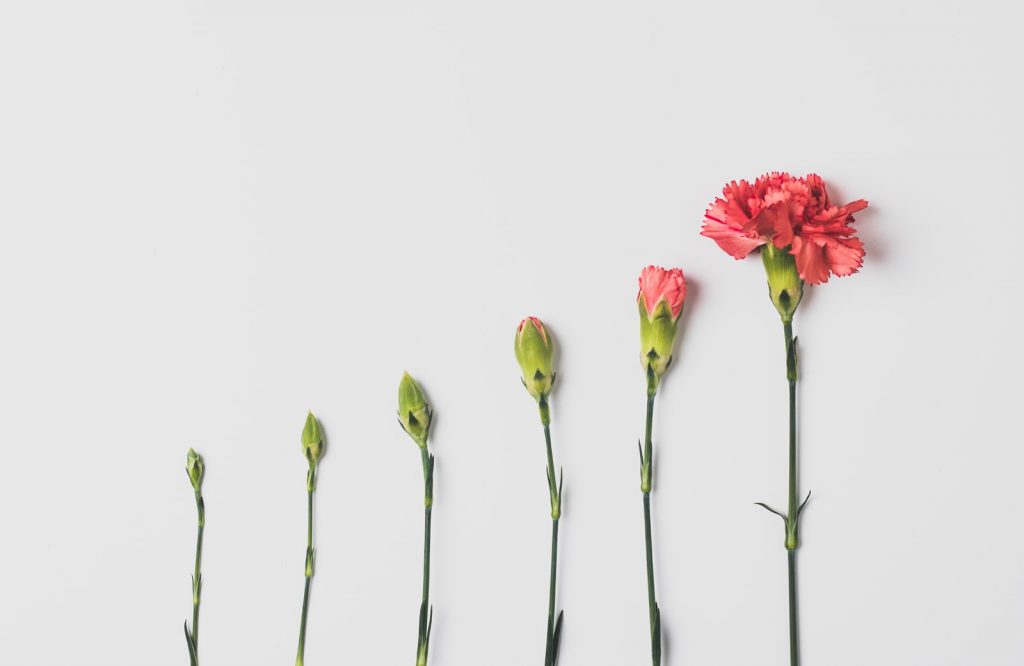 Ireland has improved its ranking from 2021 in two out of the four core pillars of competitiveness assessed by the IMD – Economic Performance, 7th (up from 22nd), Government Efficiency, 11th (up from 13th), while the Business Efficiency pillar remained unchanged at 11th. Ireland’s ranking in the Infrastructure pillar deteriorated from 20th in 2021 to 23rd in 2022. 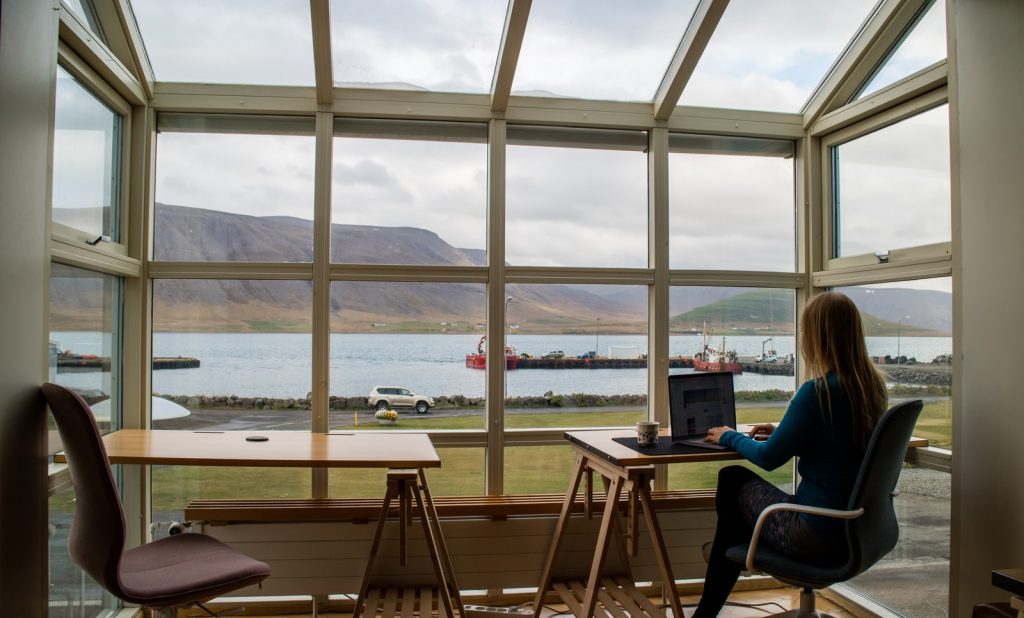 Ireland’s improved fiscal position, ability to attract investment, and strong recovery of the labour market have contributed to the rise in international competitiveness. This improvement is reflected in a range of metrics, notably economic growth and increased employment. However, Ireland’s poor performance in technological infrastructure indicators remains a concern in the context of the growing importance of the digital economy and also of remote working. 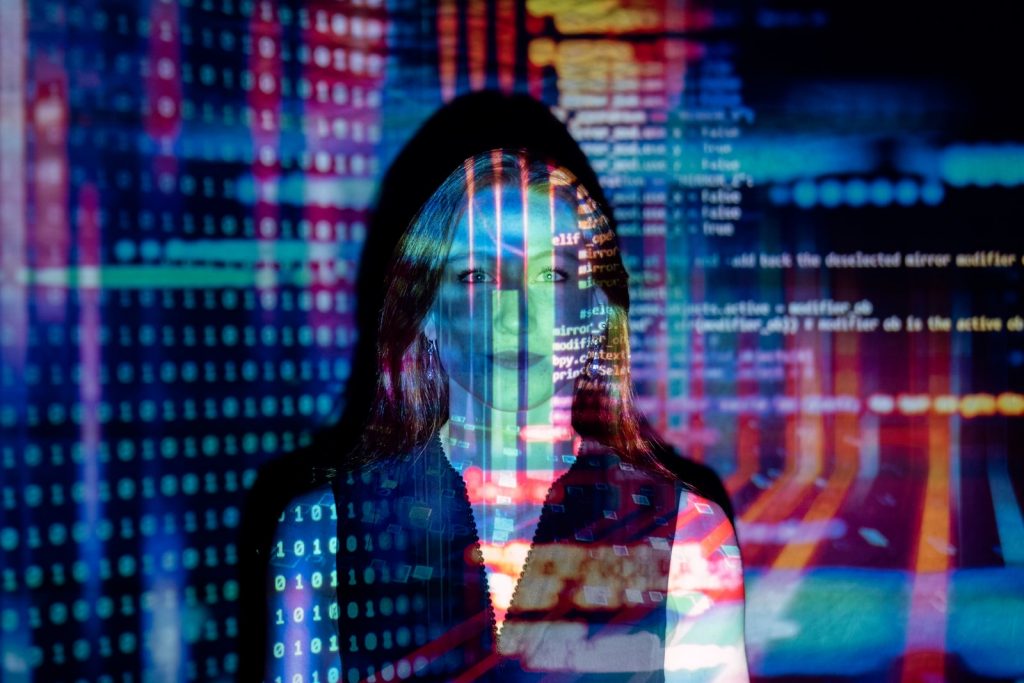 This year’s report also illustrates the presence of global pressures impacting prices, with consumer price inflation listed as the biggest contributing factor to the deterioration of the overall performance of Ireland’s economy in 2022. Other challenges facing the Irish economy according to the IMD Executive Opinion Survey include capacity constraints in housing, other infrastructure, and the construction sector, as well as the availability of talent to meet critical skills gaps. These issues have also been identified by the NCPC as priority areas for policy action and will be further explored in Ireland’s Competitiveness Challenge 2022, which is due for publication in September 2022. 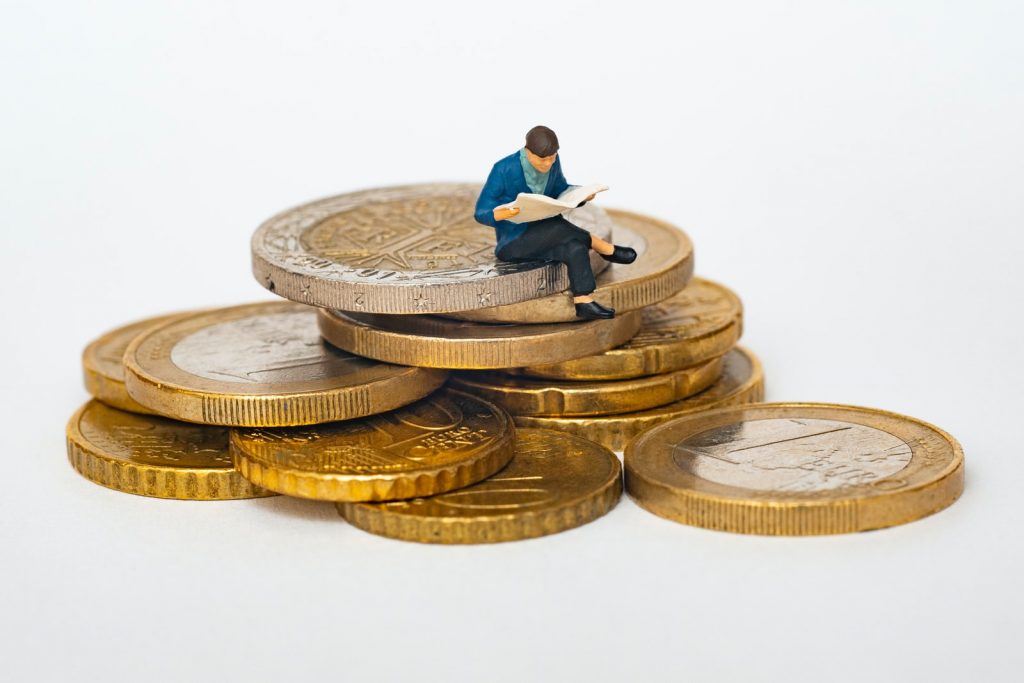 We should be pleased with the findings of the IMD’s Competitiveness Yearbook which showcases our improving competitiveness in an international context. Today’s results are further evidence of our growing economy and productive work force, as indicated by our ranking as the 3rd most competitive economy in the euro area and 11th out of 63 economies overall. 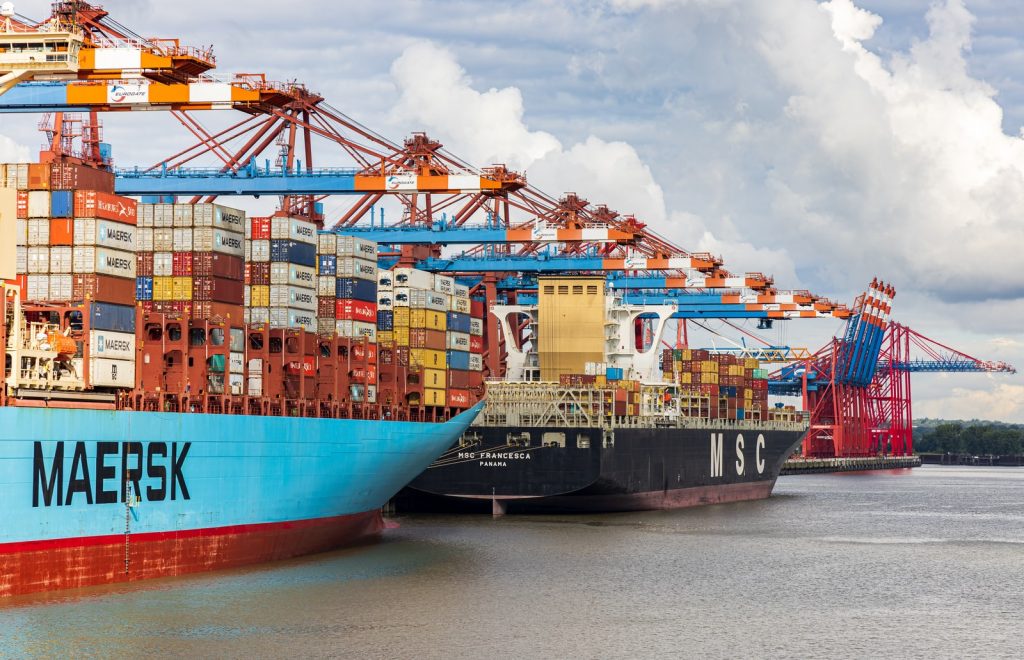 However, we cannot be complacent and staying competitive must remain a constant focus for Government and enterprises alike. Urgently improving the key foundations of Ireland’s competitiveness performance is a vital response to the challenges presented by current challenges such as cost pressures, trade disruption, supply chain issues and infrastructural deficits. Improving competitiveness and increasing productivity are essential to ensuring businesses in Ireland can compete successfully in international markets and protect the resilience of the Irish economy throughout the economic cycle.