€291,750 to three disability services across East Galway to fund the purchase of seven new and replacement vehicles to support people with disabilities. 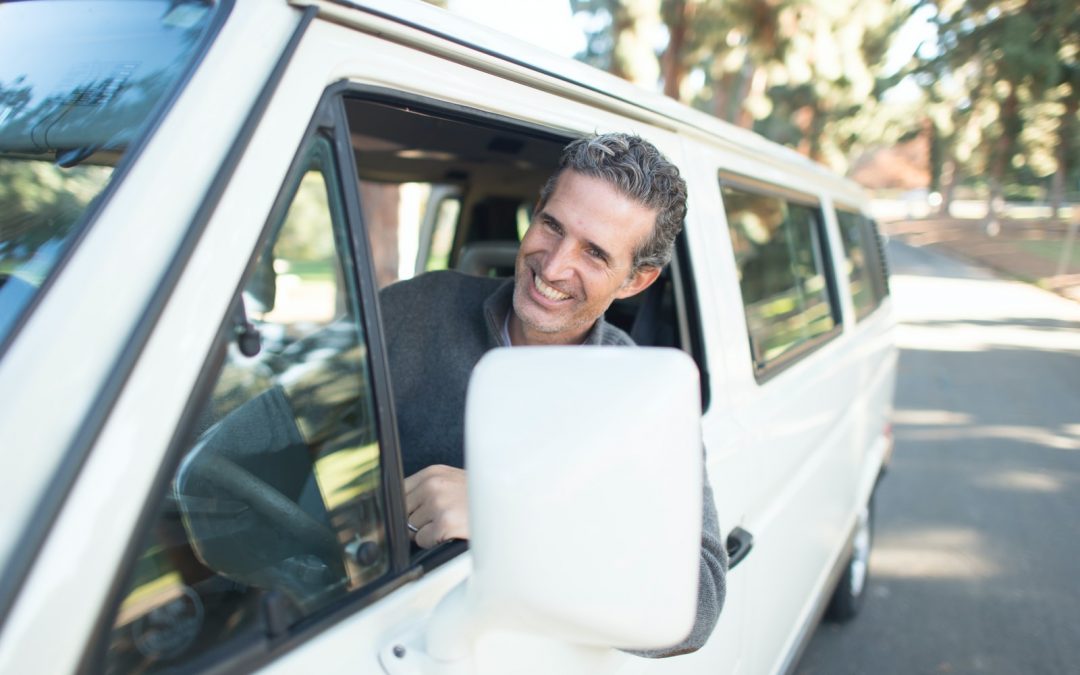 Minister for Disabilities and Fianna Fáil TD for Galway East has welcomed the allocation of €291,750 to three disability services across Galway to fund the purchase of seven new and replacement vehicles to support people with disabilities accessing their services.

The funding forms part of an €8 million package for disability services across the country announced by Minister Rabbitte at the end of 2021. 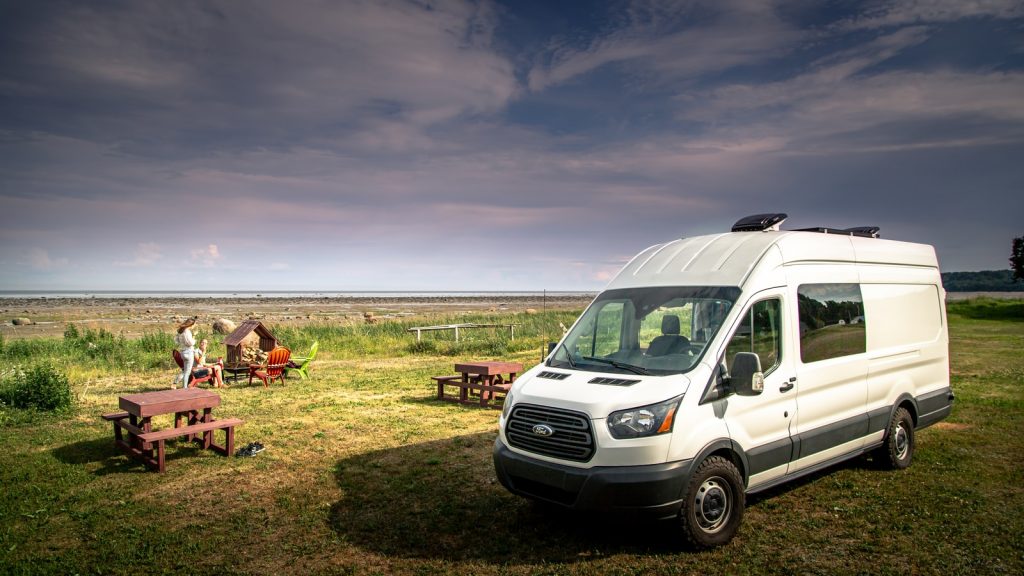 The funding is being used to purchase people carriers, saloons or whatever vehicle is required to support people with disabilities to move to and from services. 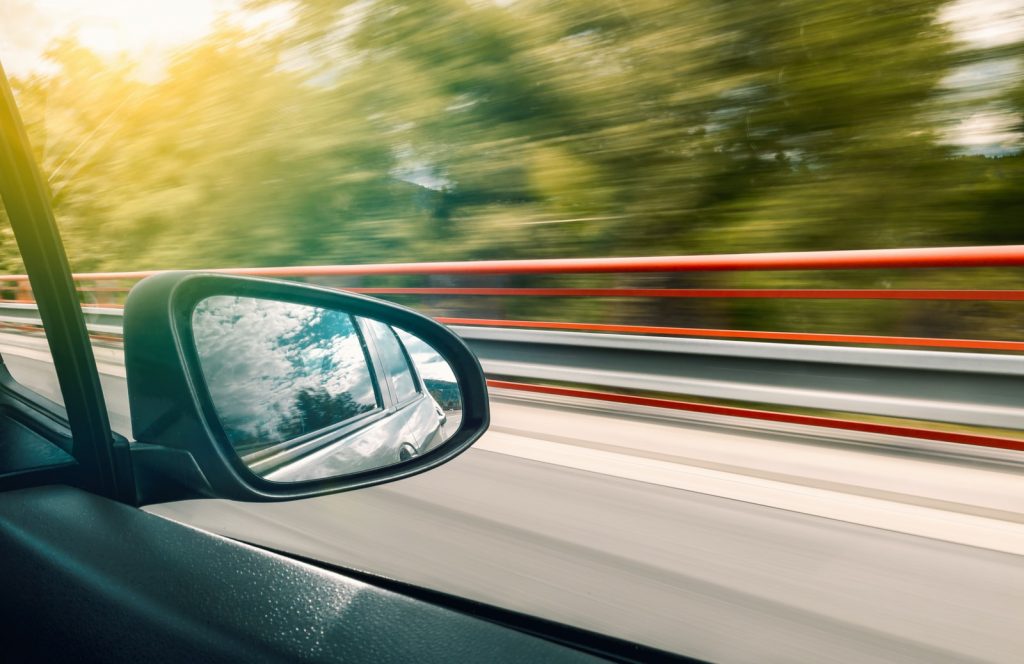 Further details are provided in the table below.

One of the issues raised with me regularly by service users and service providers relates to transport to and from services. This is particularly important in Galway as a lot of people may live in rural areas not served by public transport. 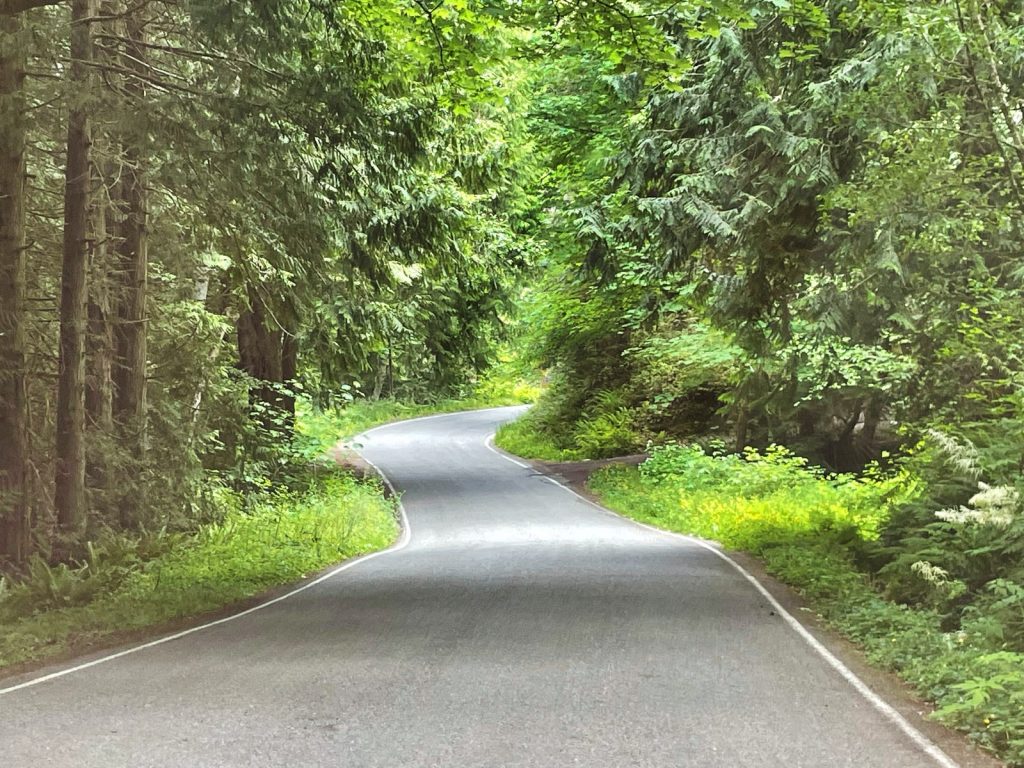 That’s why I’m delighted to be able to provide this funding so providers can transport people with disabilities in appropriate, roadworthy vehicles, while also preventing rural isolation.

This funding is vital to Ability West, Brothers of Charity and Cheshire and will see a total of seven vehicles being brought onto the road. I’m told these vehicles should be up and running at this point, which is very welcome. Hopefully, this will also provide additional capacity for service users, as well as ensuring older vehicles are replaced where necessary.

To ensure the maximum use of the funds, the VAT and VRT may also be reclaimed if modifications are required on the vehicles, which is also a great benefit to providers,” concluded Minister Rabbitte.

Detailed breakdown of funding provided, and vehicles being purchased as new or as replacement.