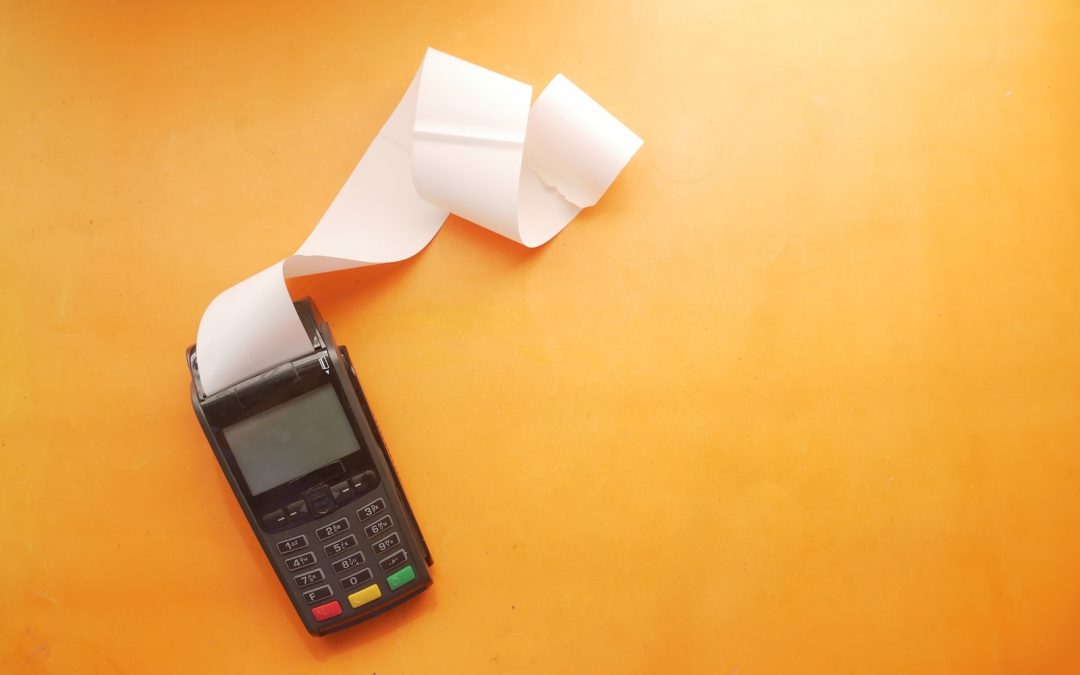 ·       Additional payments totalling €316 million to be paid this week

·       Over 1.4 million people will benefit, including pensioners, people with disabilities, carers and lone parents

The Minister for Social Protection, Heather Humphreys TD, has today announced that the Autumn Double Payment will be paid to over 1.4 million people this week.

The Autumn Double Payment is the first of 8 lump-sum payments totalling €1.2 billion to help with the Cost of Living.

The Social Protection budget – the largest in the history of the State – will assist pensioners, carers, people with disabilities and families with the Cost of Living through a mix of lump sum supports and increases to weekly payments.

The cost of living pressures are affecting the lives of people right across this country.

As Minister for Social Protection, my priority is to support the people most seriously impacted by the cost of living.

That’s exactly why today I am announcing the first of eight lump sum payments between now and Christmas.

These will be so important in terms of supporting the likes of our pensioners, carers, people with disabilities and working families.

This week’s double payment will support 1.4 million people across the State.

In addition to the series of lump-sum payments, I was delighted to also secure a major expansion of the Fuel Allowance Scheme – which will see up to 81,000 new households supported with their fuel cost for the first time, as well as across-the-board welfare increases of €12 per week. These measures will take effect from January 2023.