Minister must follow through on promise to establish producer organisations 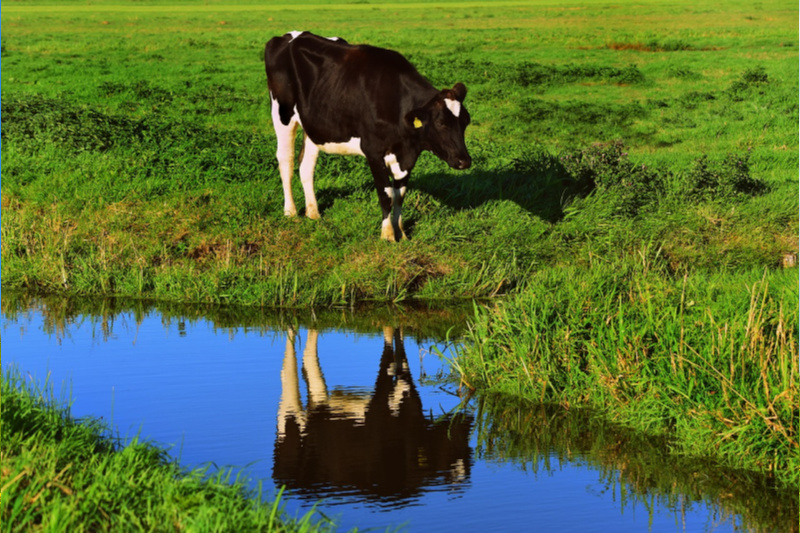 Fianna Fáil TD for Galway East Anne Rabbitte has called on the Agriculture Minister to ensure that he upholds a commitment he made to set up producer organisations so that farmers can negotiate on price with processors.

Her call comes as the stalemate between farmers and processors continues, with pickets remaining at a number of factories across the country.

Minister Creed’s hands-off approach is failing all sides in this dispute, which is showing no signs of abating.  He needs to intervene directly and reconvene talks between farming organisations, the meat industry and retailers.  Only yesterday the Minister reiterated his support for the establishment of producer organisations, which would give farmers more power to negotiate with processors.   It was one of the issues raised during the initial talks by the Beef Plan movement, and Minister Creed committed to supporting these organisations financially.

He now needs to follow through on that commitment, reconvene the talks and get agreement on the producer organisations.  The current impasse is risking jobs and livelihoods and cannot be allowed to continue.  Beef farmers are at the end of their tether and are facing into a huge challenge in the weeks and months ahead. They need support from government –  I am calling on Minister Creed to make an immediate application to the European Commission for CAP market disturbance funding to alleviate the severe drop in beef prices which farmers have been struggling with since May.

The government needs to take swift action to safeguard the beef sector given the threats posed to it, not only from the current price instability, but also the ever-increasing possibility of a no deal Brexit.