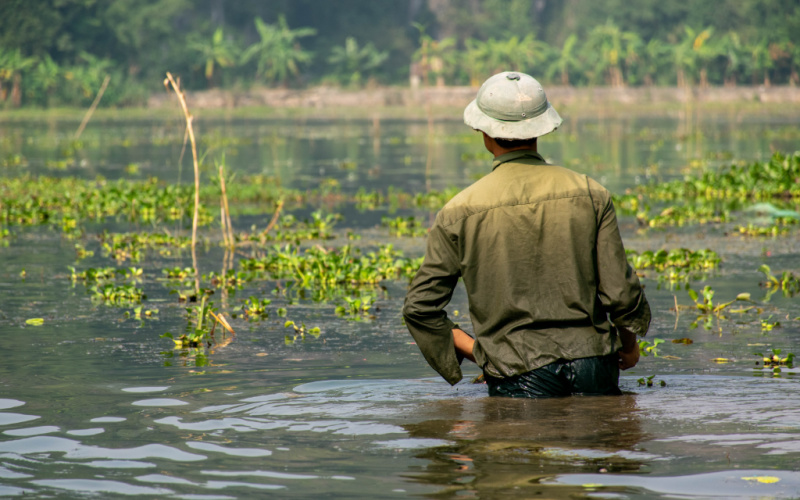 Minister of State, Anne Rabbitte, has called for urgent support to prevent severe flooding along the River Shannon.

The calls come following heavy rainfall in recent days, which have seen the levels along the River Shannon increase to some of the highest levels this year.

This year has already been so traumatic for families across Galway and now we’re facing into an even more stressful situation due to the high risk of flooding. With the significant rainfall over last few weeks, people in areas like Portumna, Clonfert and Meelick know all too well the damage that can be done to homes, farms and businesses.

It’s heart-breaking to be reliving this.

It is extremely urgent that capacity is made in the Shannon. The latest forecasts for levels on the river show we’re due to hit some of the highest levels we’ve seen this year. This is very worrying and needs to be alleviated immediately.

We have a small window now to act on this. We’ve been long promised flood relief plans and even when we had a local Minister in the department, nothing was done.

We need action before it becomes a major disaster in the area. We’ve seen in the recent pass how this can all unravel in a few days. The levels of the Shannon could be reduced quite simply if the ESB changed the way they control the levels associated with Ardnacrusha. There is an easy solution here.

I have written to Minster for the OPW, Patrick O’Donovan, outlining the situation and to ask for an urgent meeting to ensure preventative action is taken so we can avoid major damage in the weeks and months ahead.