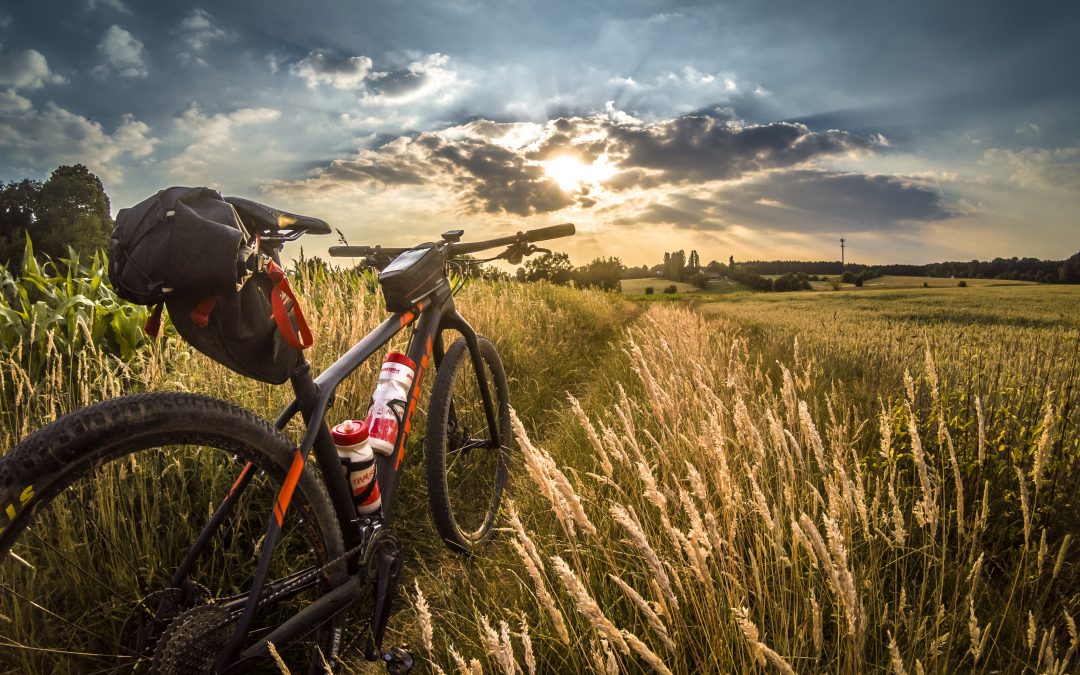 Minister for Disabilities and Fianna Fáil TD for Galway East, Anne Rabbitte, has welcomed the selection of ‘Route 5’ for the next phase of the Galway to Athlone Greenway. 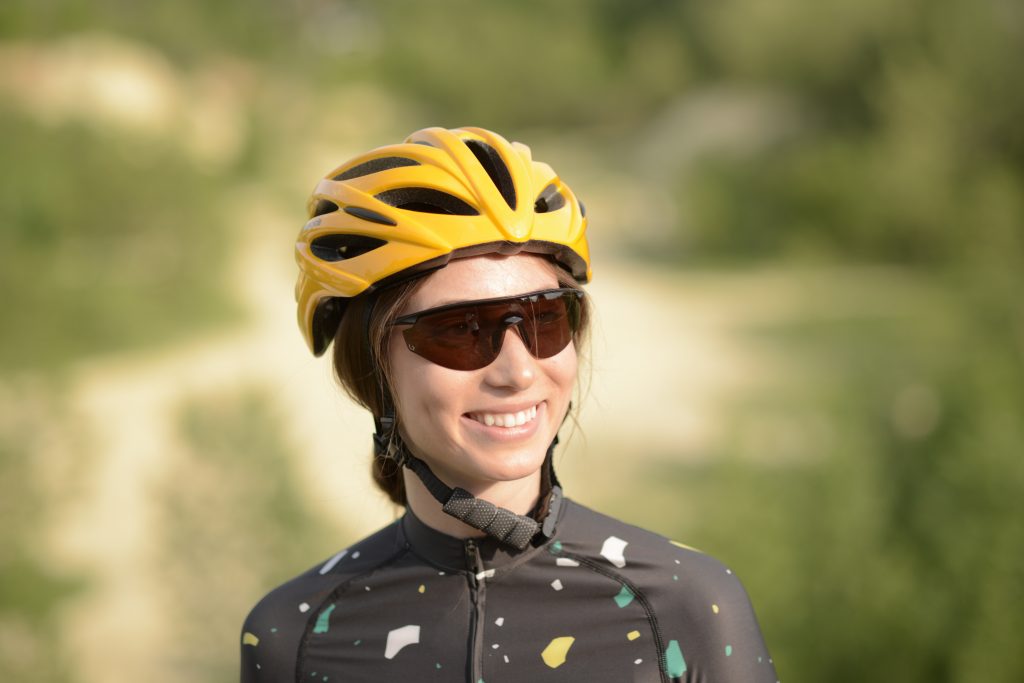 Following extensive public consultation and public meetings, it was confirmed in a meeting with local Oireachtas members on Tuesday (December 7th) that Red Route 5 has been selected, which passes through towns including Ballinasloe, Portumna, Gort, and Kinvara. 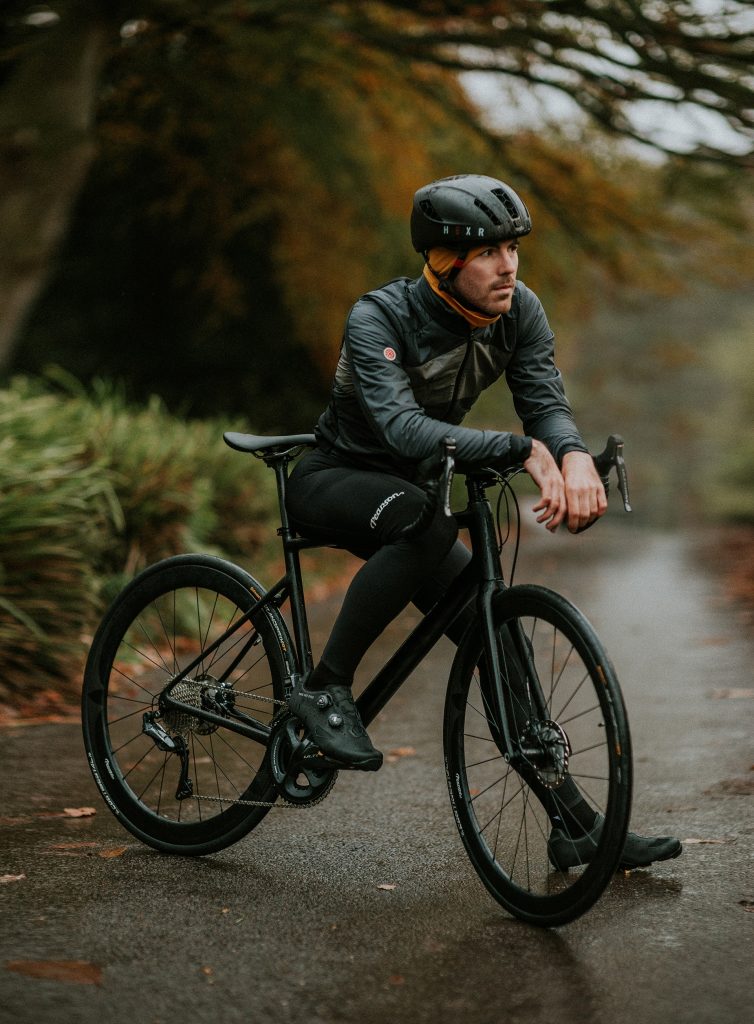 The route forms part of the larger Galway to Dublin Greenway.

The selection of Route 5 is a great win for South and East Galway.

It will be a major boost to towns such as Portumna, Gort and Kinvara, greatly enhancing the tourism offerings here. 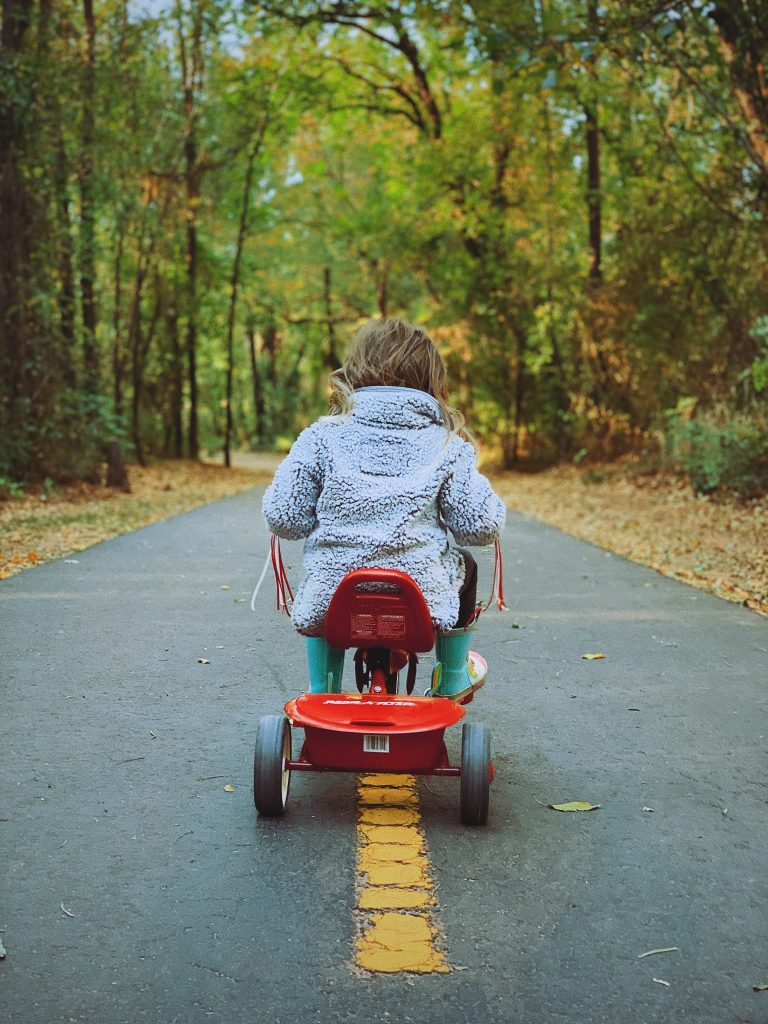 I have been quite open about my preference for either Route 4 or Route 5 as South Galway is majorly lacking such a cycleway. 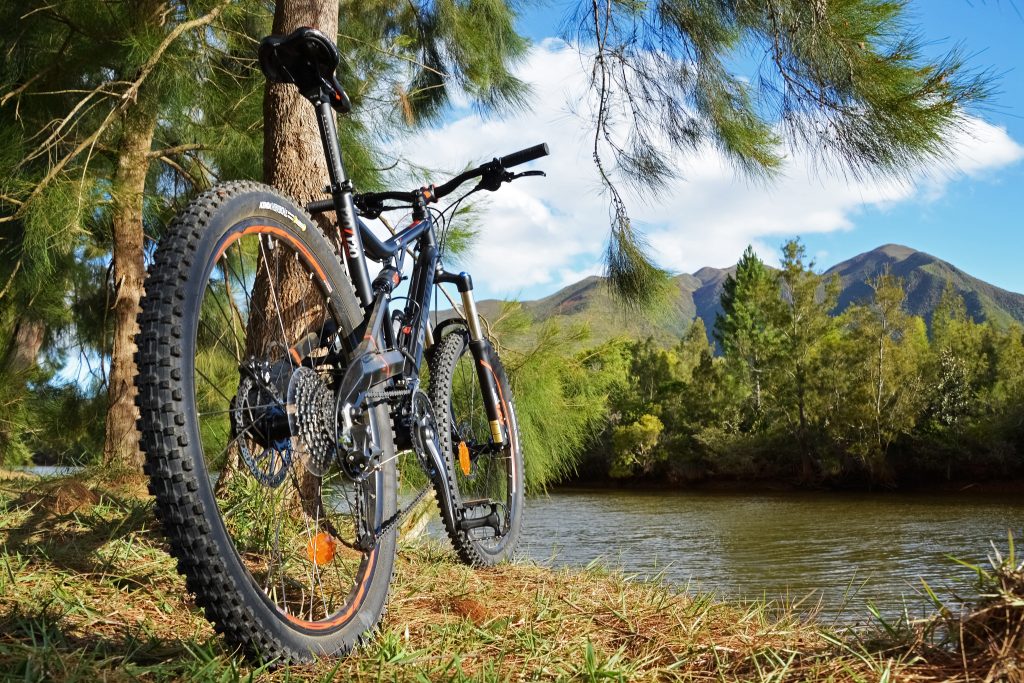 By choosing Route 5, people will now have increased access to the stunning beauty of South Galway and all it has to offer. I am confident this will attract more tourists less familiar with the area and its hidden gems. 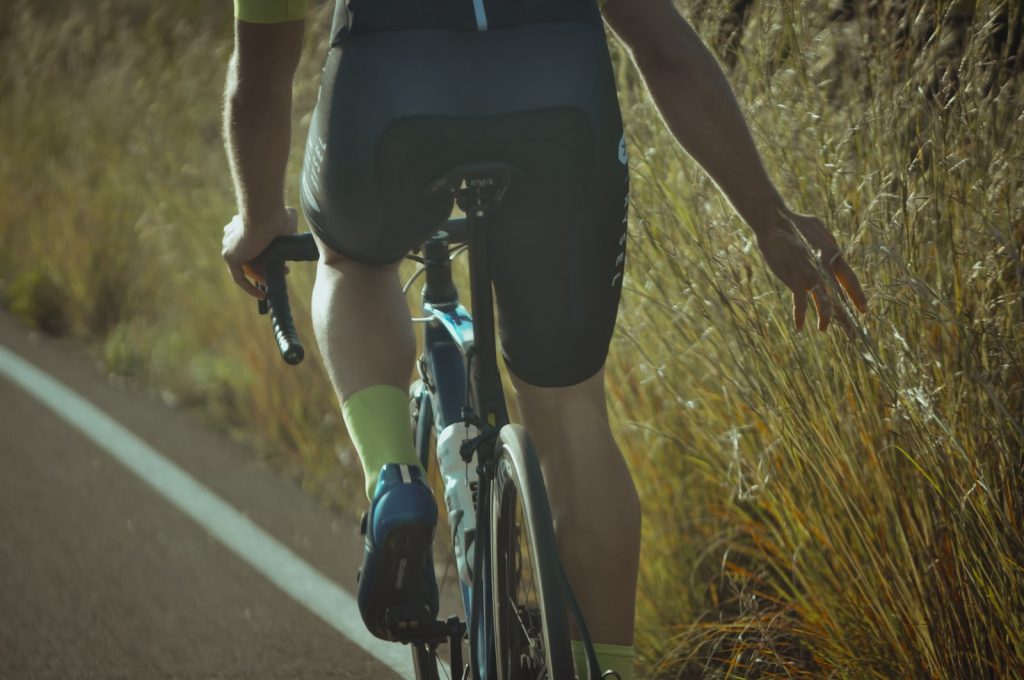 I think it will be important for additional spines to be added to this route to ensure towns like Athenry and Loughrea are connected to the Greenway, which is something we’ve seen in other parts of the country.

I think this can be easily done and I will be discussing this with the Minister for Tourism over the coming months. 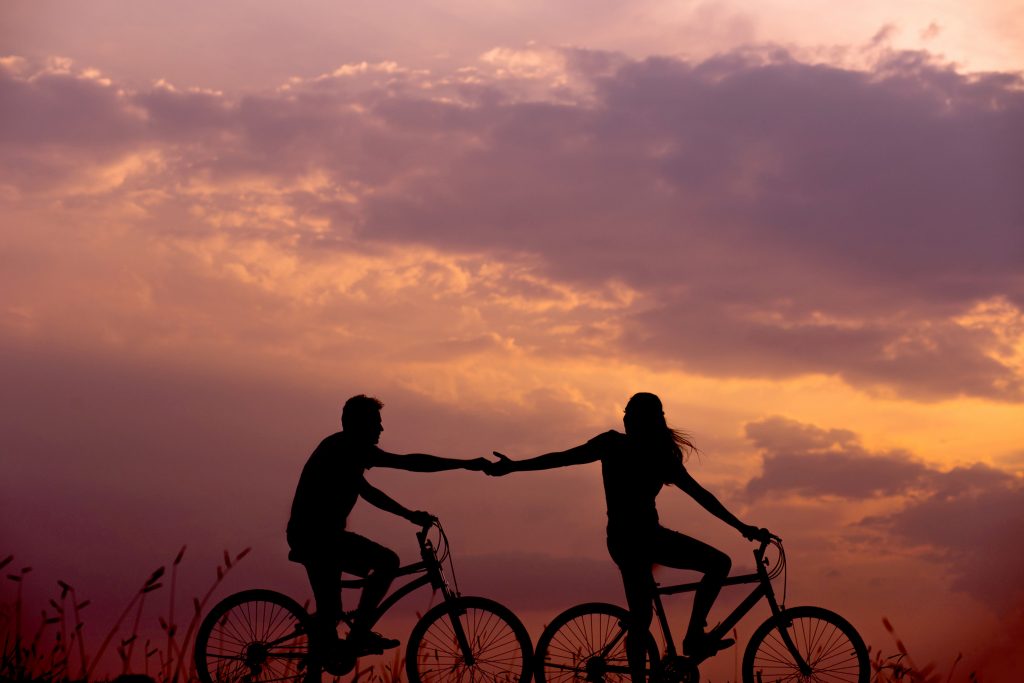 There has been huge interest in the next phase of this Greenway so people will be glad a decision has now been made on this.

Earlier this year, when I held an online public meeting to discuss the Greenway options, the capacity limit of 100 was reached with more constituents looking to join. 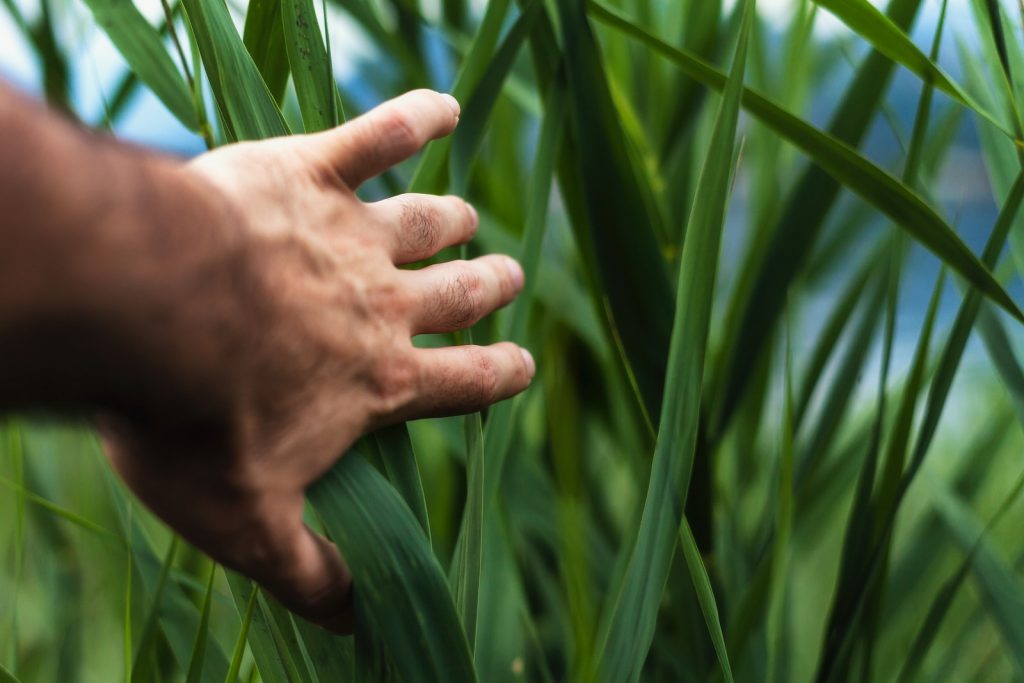 As I’ve stated all along, a number of farmers and landowners have concerns around how the route chosen may impact their lands. I think it’s important such concerns are addressed, particularly regarding the issue of Compulsory Purchase Orders, which