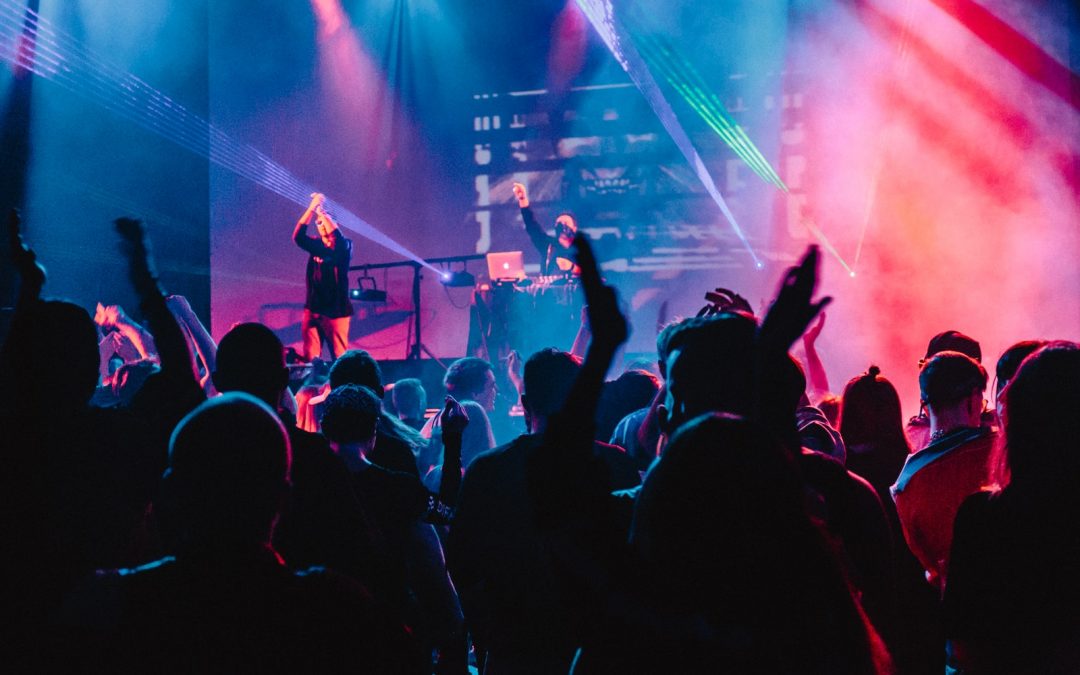 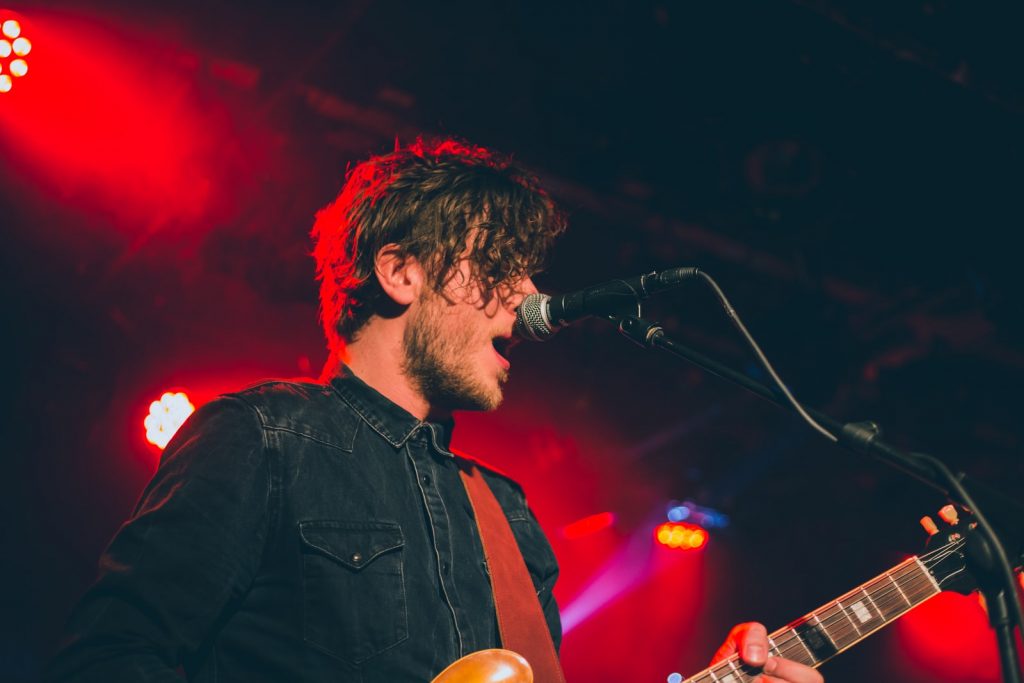 With a fund of €1.7m, the stimulus was introduced in September 2020 to assist those working in the music industry severely impacted by the pandemic. It was the first scheme in a package of significant support measures introduced by Minister Martin over the period of COVID-19 restrictions. 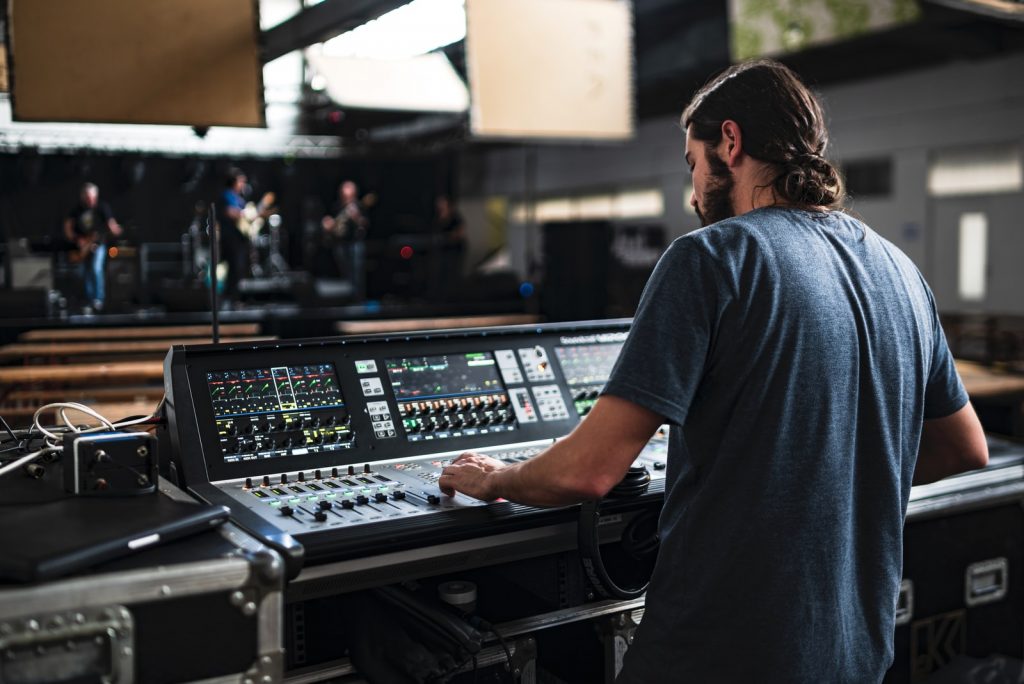 The funding provided by my Department for MISP has supported Irish artists to create, record and release new music during an extremely difficult period for the arts. Through support under this scheme employment was provided for 817 music industry professionals at a time when the whole industry was under threat.  I congratulate all those who created and shared their work, and I am pleased that this and other support schemes sustain their careers when live performance was not possible.

The 77 song-writing camp awards resulted in employment for 283 musicians and 280 new songs being registered with IMRO (Irish Music Rights Organisation) with artists spread across 23 counties.

Furthermore, 226 music industry professionals were supported by the scheme which involved the use of 60 studios, and the engagement of 58 engineers and 56 producers. 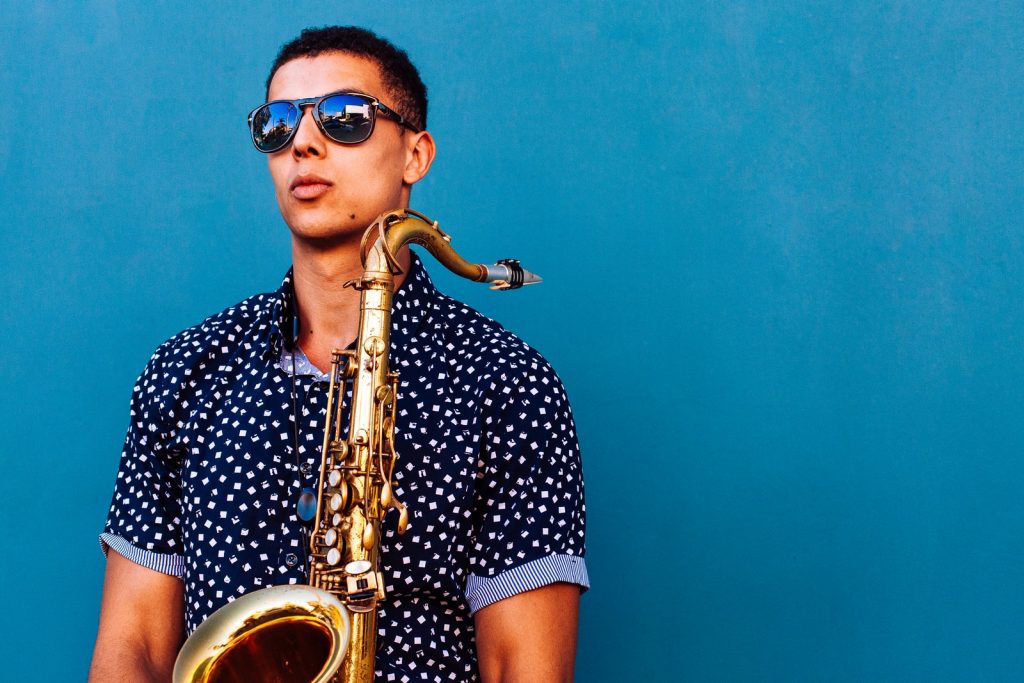 With an allocation of €900,000, 185 diverse artists were supported under the recording strand of MISP, resulting in the recording of a mixture of singles, EPs and albums, covering a broad range of music genres including rock, punk, traditional, country, classical and folk. 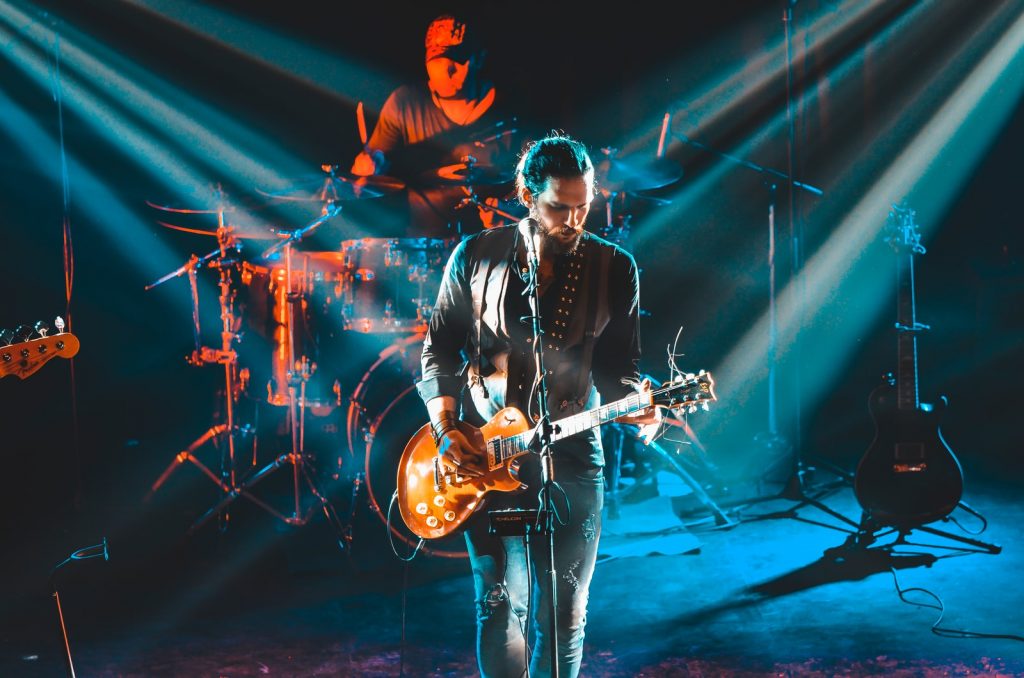 Those artists in turn created employment for 694 musicians and 713 music industry professionals, involving 149 studios and 259 mixing and mastering professionals. 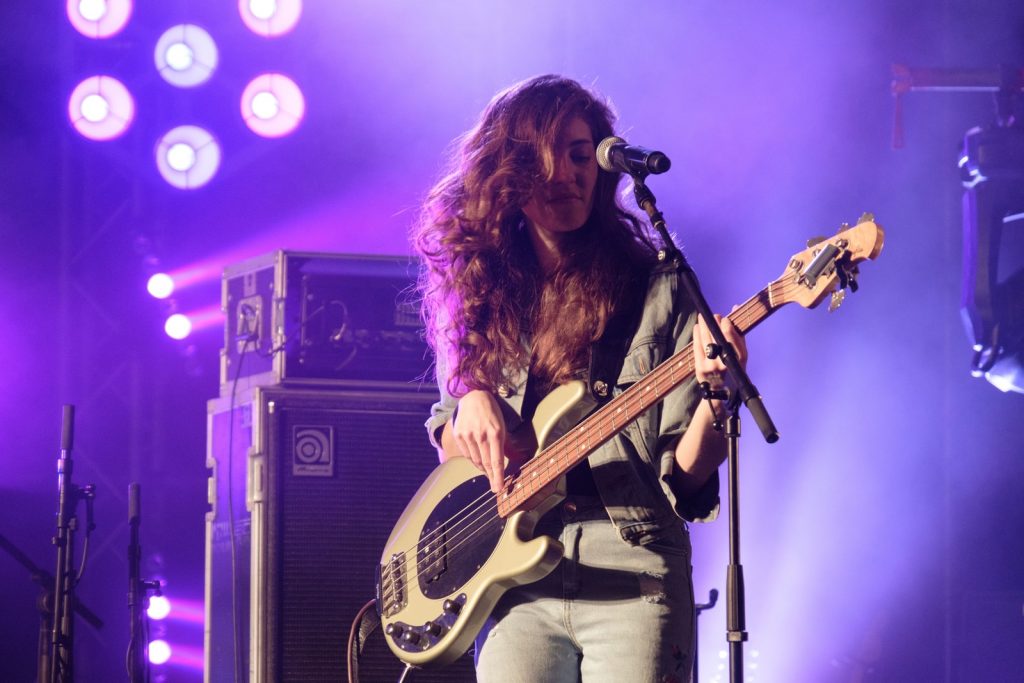 Some 56 artists were supported to release albums covering 12 genres of music, including hip-hop, electronic, jazz, indie and pop, giving employment to 104 music industry professionals involving 26 studios and 22 photographers. Outstanding and unusual collaborations were a feature of Ergodos’ eight-track concept compilation album, “In The Echo”.  It was curated and produced by Ross Turner and recorded in various locations in the National Concert Hall, featuring Irish musicians across a wide span of musical traditions.

Successful highlights of the scheme included the nomination of Ye Vagabonds, John Francis Flynn and Lorcan MacMathuna for Best Traditional Folk Track at the 2021 Folk Awards.

Three of those supported to release albums – Saint Sister, Kojaque and Elaine Mai –  were nominated for the Choice Music Prize in 2022. Denise Chaila, who released her album “Go Bravely” in October 2020, won a Music Moves Europe Award earlier this year.

MISP was administered on behalf of the Department of Tourism, Culture, Arts, Sport, Gaeltacht and Media by First Music Contact, the resource body for the popular music sector in Ireland. The recordings made and released and the new songs written will not only be a strong legacy of the scheme but are already giving huge enjoyment to listeners nationally and internationally.