Minister for Disability, Anne Rabbitte awards funding to help people with disabilities have their say on issues that affect them 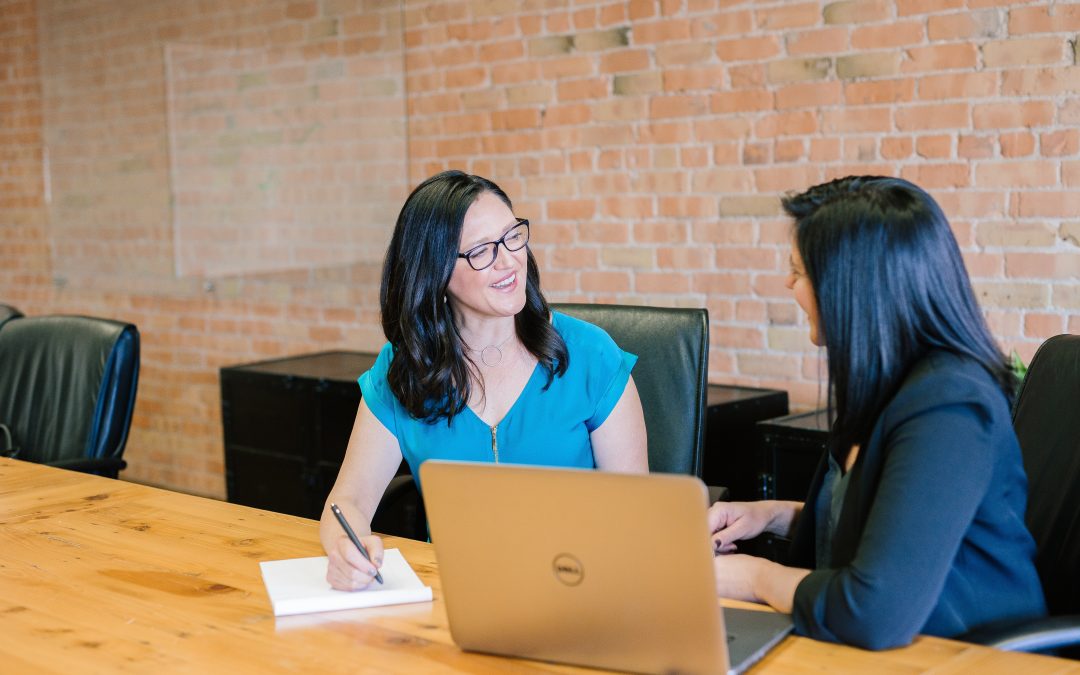 The Minister of State with responsibility for Disability, Ms Anne Rabbitte T.D. today announced the successful applicants to become the Organising Member and Grant-Funded Members of the Disability Participation and Consultation Network.

The role of the Organising Member will be to manage the administration of the network, organise network events and provide oganisational support to the Network.

Following a separate open competitive process, the following organisations were selected to become Grant-Funded Members of the Network.

The role of the Grant-Funded Members will be to run participation and consultation activities on behalf of the Network in order to ensure it achieves its goals. They will also support and provide training to other Members of the Network

A separate process will be announced shortly for organisations, groups or suitably qualified individuals with disabilities who wish to join the Network as Members. These members will not be grant-funded but will be supported by and integral to the participation and consultation activities of the Network.

Announcing the outcome of the assessment process Minister Rabbitte said:

I am delighted that we will see this Network begin its work very soon. This is an important initiative to support the participation of people with disabilities in issues that affect their lives. The development of policy and legislation that impacts on people with disabilities can only be improved by the active involvement of the people who will be affected. The Network also represents a new and exciting opportunity for active citizenship for persons with disabilities. I hope we will see the development of a vibrant and diverse network that will challenge and enrich our policymaking in this area. The first task for the Network will be to provide the direct views of people with disabilities into the consultation process on Ireland’s Initial State Report under the UN Convention on the Rights of Persons with Disabilities.

I now look forward to announcing the final process required for the full establishment of the Participation and Consultation Network, namely an expressions of interest process to find and select a group of people and organisations to become Members of the Network who will join and work with the Organising Member and Grant-Funded organisations.