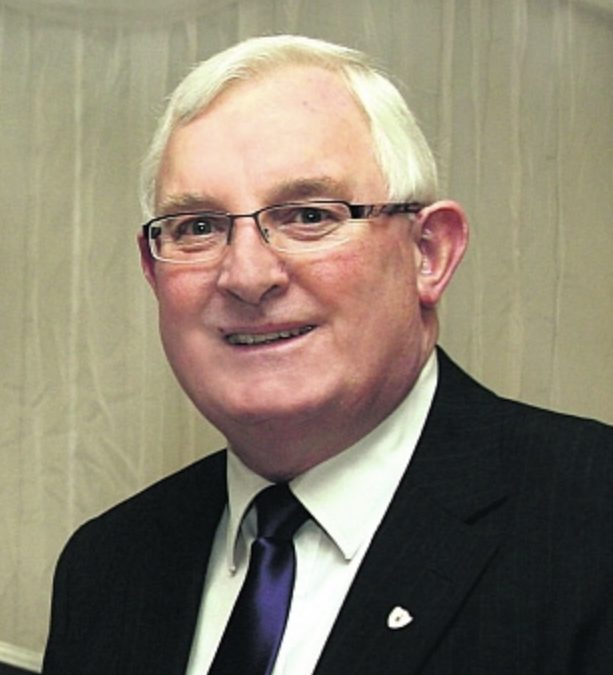 Noel Treacy was a public representative of great distinction and long service.  He cared deeply about his community and his country and through a lifetime of service played a significant role in making both better places to live in.

Noel Treacy first became a member of Fianna Fáil in 1969 when he joined the party as a 17-year-old.

A native of Gurteen, Ballinasloe, he entered national politics in 1982 when he was first elected to Dáil Éireann at a by-election.

Noel served as a TD for the Galway East constituency from 1982 to 2011, being re-elected at every election since his first and serving as Minister of State eleven times. 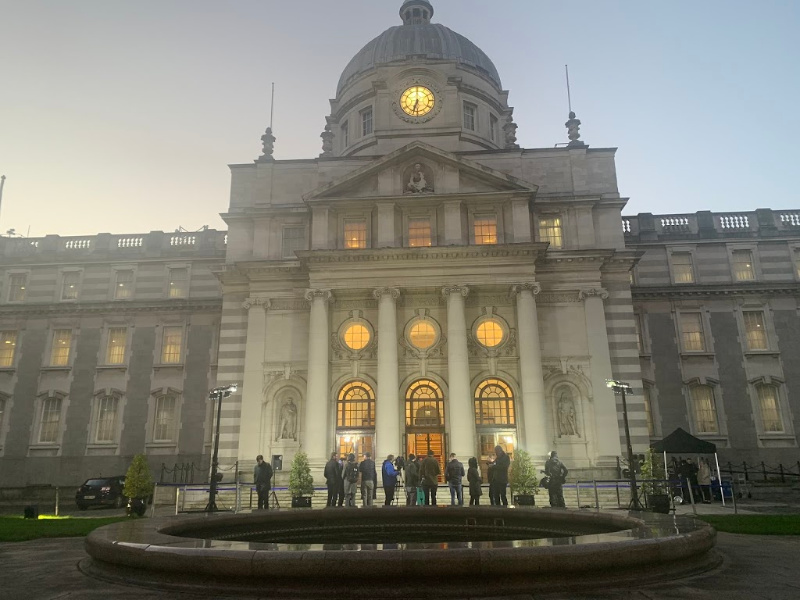 During his time in the Dáil, he held many significant Ministerial roles across a range of departments, leaving his mark in each.

Noel was an outstanding and committed public servant all of his life and gave a tremendous amount of energy to his country, to the people of Galway East and to Fianna Fáil. He had a great bond with his constituents, always representing and campaigning for them. 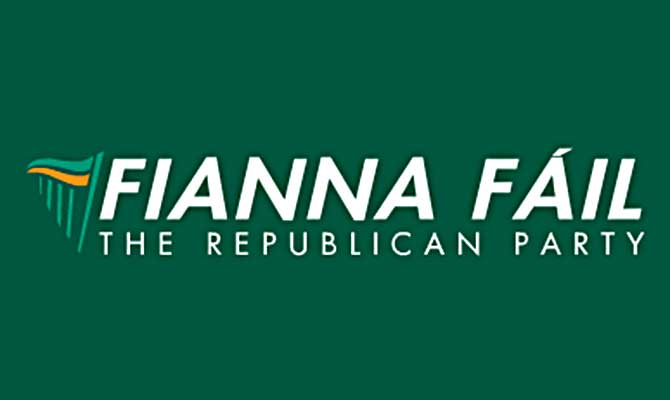 After his retirement in 2011, Noel served as the Party’s Director of Elections for both local and Dáil elections in Galway East and was also a valued member of our party’s National Constituencies Committee for a number of years, playing a significant role in our Party’s rebuilding and renewal.

Noel sat on the boards of numerous organisations after his retirement from political life, organisations that spanned the sporting, farming, health and educational spheres. 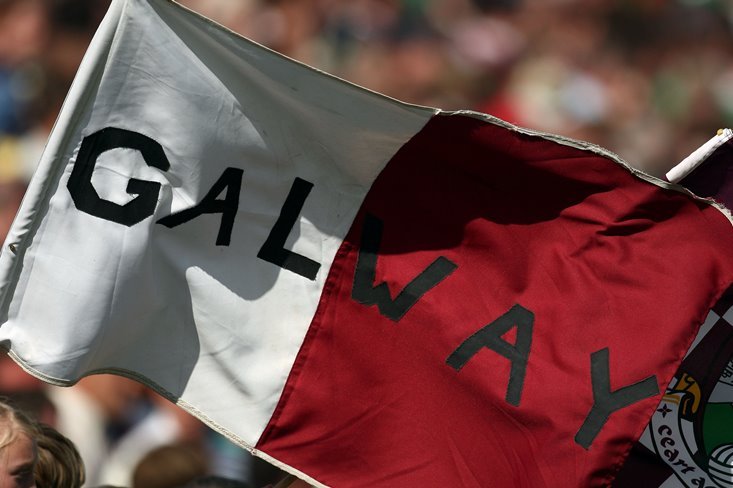 He served as Galway GAA Chairman from 2011 to 2016. The GAA played  such an important role in Noel’s life, through his beloved club Pádraig Pearses and county teams.

Commenting on his passing, Anne Rabbitte, Minister of State for Galway East said:

Noel was an outstanding and committed public servant all of his life and gave a tremendous amount of energy to his country, to the people of Galway East and to Fianna Fáil.

He had a great bond with his constituents, always contending and campaigning on their behalf.

I want to express my deepest sympathies to his wife Mary, his children Joan, Emer, Lisa and Rory, his grandchildren and to all his extended family and friends in Galway East and beyond at this difficult and sad time.