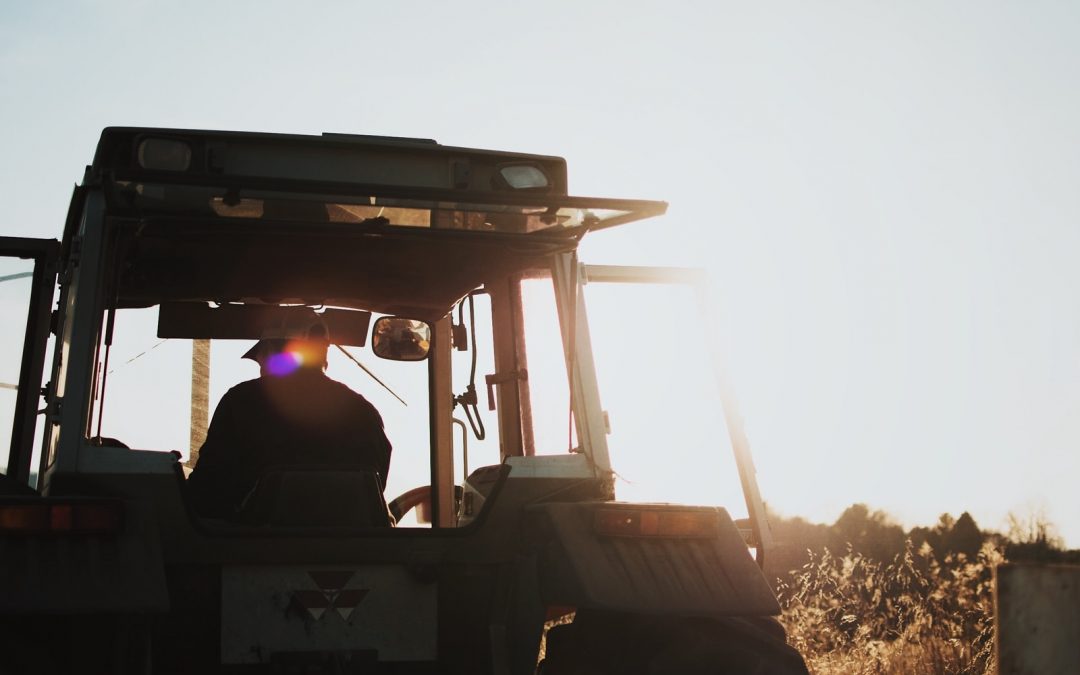 Minister for Agriculture, Food and the Marine, Charlie McConalogue T.D. today announced that the UTP Enforcement Authority (EA) has launched an online survey to allow primary producers to inform the EA about any UTP-related issues they face within the food supply chain.

The survey will explore whether the buyers that producers supply are treating them fairly and lawfully in compliance with the UTP Regulations. 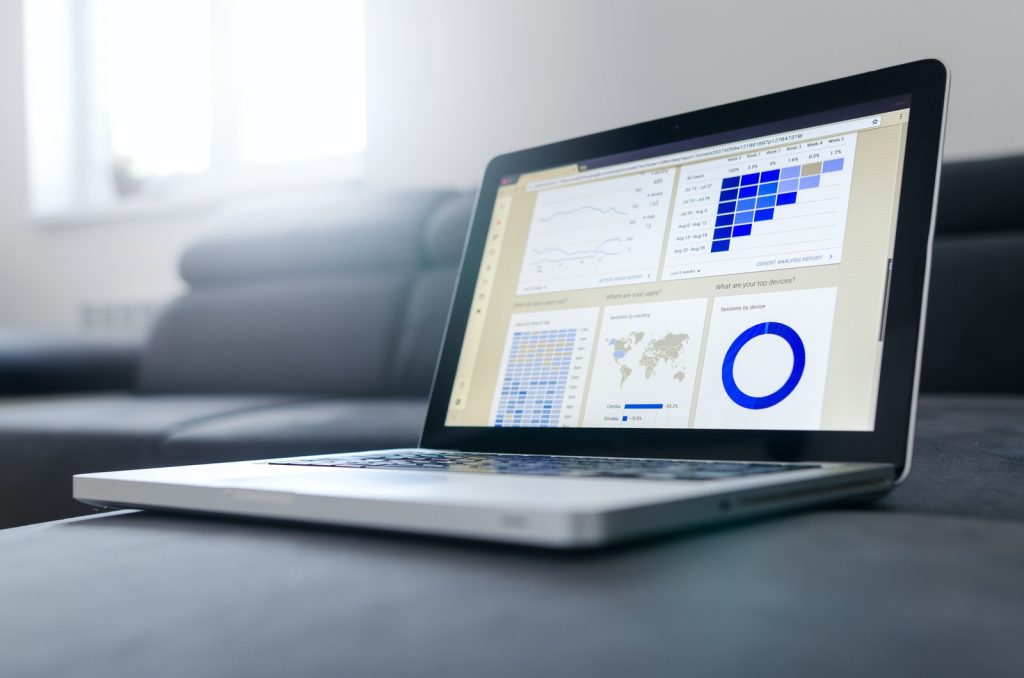 The findings, along with the report of a separate survey involving supplier businesses, will provide a strong evidence base for the EA to target its resources more optimally on issues highlighted in the surveys. 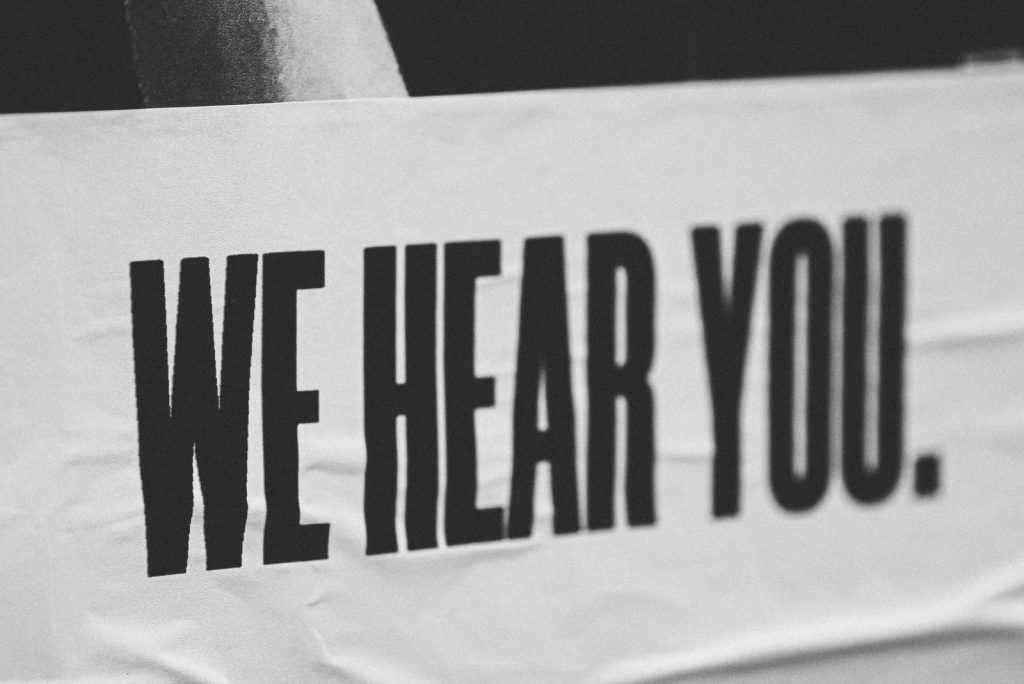 This survey represents a valuable opportunity for farmers and fishers to engage with the EA in a meaningful manner and I strongly encourage all primary producers to take the five or six minutes to complete the survey.  The survey results will be processed anonymously by an independent market research company and I look forward to receiving the findings ahead of the inaugural EA conference in early May 2022”.

The survey can be completed at UTP: Unfair Trading Practices Enforcement Authority and will remain open until 15th March 2022.