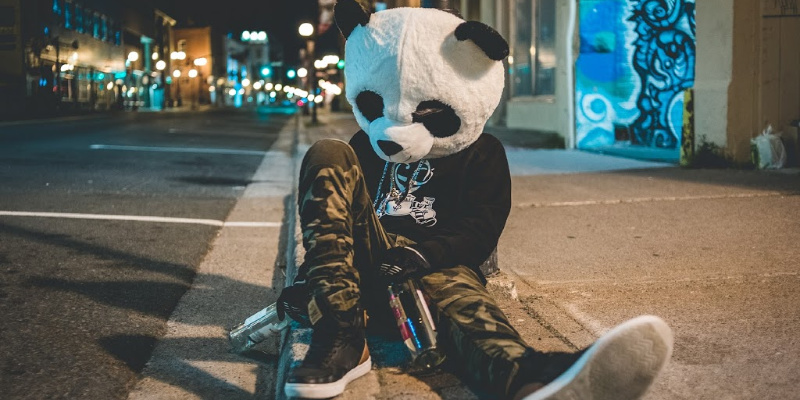 Fianna Fáil spokesperson on Children and Youth Affairs, Anne Rabbitte, has flagged her concerns over the risk of underage drinking and drug-taking at Junior Certificate celebrations.

Around 60,000 Junior Certificate students received their results on Friday, October 4th with many events organised in venues by the students around the country.

A lot of teens, in fairness, just want to celebrate with their friends, and do so in an alcohol and drug-free way, which is great. Parents, and indeed society more broadly, need to be very mindful of teens drinking alcohol though. Hopefully, parents can talk to their children and let them know that drinking at any discos or such events is illegal and highlight the serious health concerns.   Binge drinking, drink driving and unsafe sex can all result from the misuse of alcohol.

Young people are at greater risk of alcohol-related harm than adults. As the brain keeps developing into their mid-twenties, drinking alcohol as a teenager can greatly increase the risk of damage to the developing brain. It can also lead to problems with alcohol later in life.

An increasingly worrying trend  is the consumption of drugs by teens, with Irish schoolchildren aged 15 and 16 among the highest cocaine and cannabis users in the EU according to an international survey. Almost one in five have tried cannabis, three per cent have tried cocaine by 16, and two per cent ecstasy.

Some parents and guardians may believe there’s no harm in their son or daughter having a drink or two, but HSE figures released to me in September 2019 show that 933 children were treated for alcohol and drug-related illnesses in our hospitals last year.

As a society, we need to address the country’s attitude towards alcohol. We allow underage drinking because we see it as harmless, and something that’s inevitable. There needs to be a mind shift on this as it sets in train some potentially negative consequences for these young people’s futures.