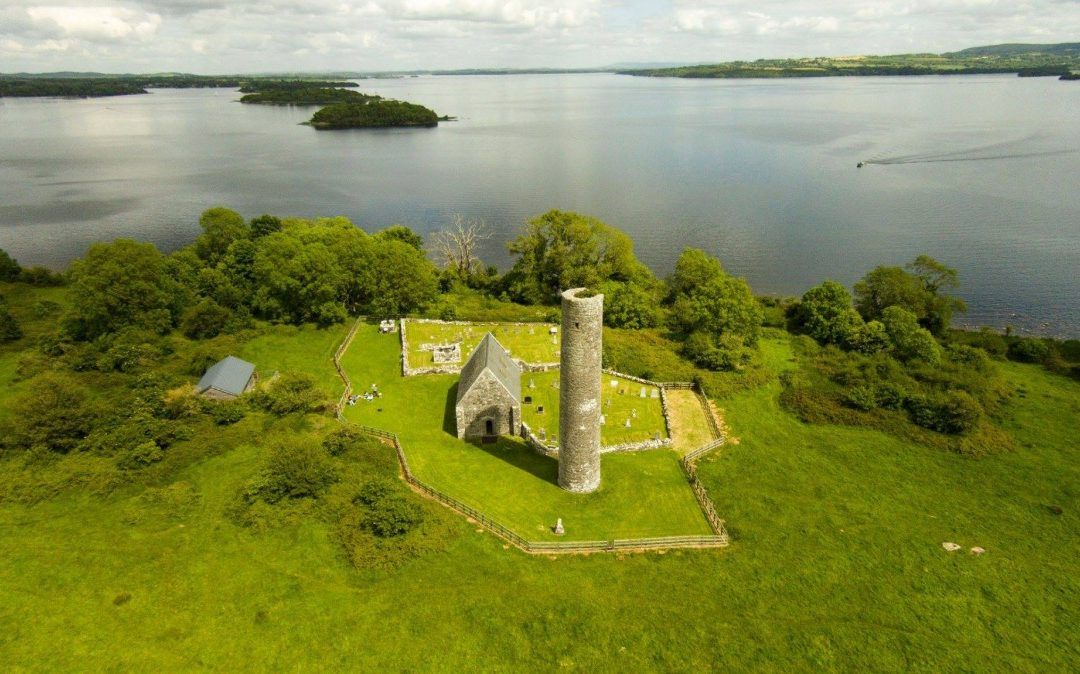 1.       The Cultural Landscape of the Burren Uplands, County Clare

An initial screening has determined that the six applications meet the basic requirements to progress to assessment by the independent Expert Advisory Group (EAG) established to evaluate applications (an application with respect to the Chq Building and George’s Dock in Dublin City was determined as not having met these requirements).

The EAG will evaluate the six valid applications based on the ability of each of those applications to demonstrate Outstanding Universal Value, integrity and/or authenticity, long-term protection and management frameworks, and evidence of local stakeholder support.

It is intended that the EAG will complete its evaluation and make recommendations as to which properties should be considered for inclusion on a new Tentative List by early September.

Any EAG recommendations will then be appraised by the National Monuments Service in terms of readiness and suitability to form, subject to Ministerial approval, Ireland’s new Tentative List.

It should be noted that in order for a property to proceed to subsequent nomination for full World Heritage status, it must first be on the Tentative List for at least one year.  Eventual nomination for full World Heritage Status, which will be led by the Department in partnership with relevant Local Authorities and stakeholders, will include the preparation of nomination documentation and conservation and management plans. This detailed stage of the process, including further public consultation and local stakeholder engagement, is expected to take a number of years to finalise, and local support will be critical to any subsequent nomination.

It is envisaged that Ireland’s Tentative List process will be reopened for review within the next five years to allow the Department assess other sites that may be proposed and which may demonstrate Outstanding Universal Value. This may include properties on the current Tentative List for which applications were not submitted under the current application process.