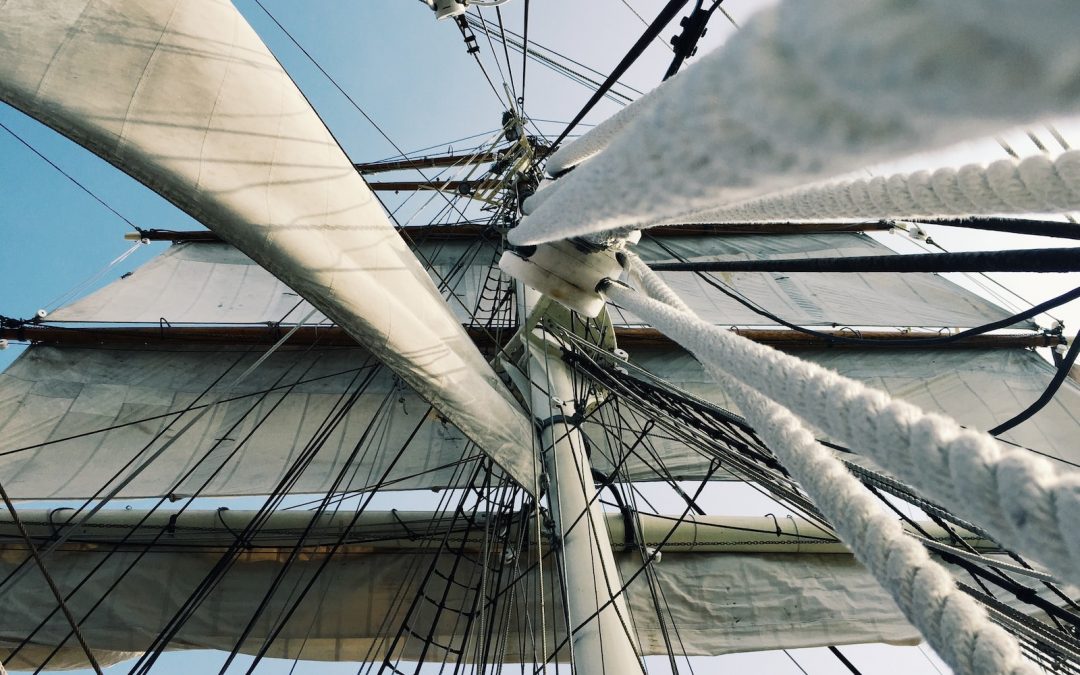 Mr. Simon Coveney, T.D., Minister for Defence and Minister for Foreign Affairs, today welcomed the provision of a total of €650,000 towards three projects under the aegis of the Department of Defence from the Dormant Accounts Fund Action Plan.

€200,000 will be provided towards the provision of services by the Organisation of National Ex-Service Personnel (O.N.E.) and the Irish United Nations Veterans Association (IUNVA) to former members of the Defence Forces.

€400,000 has been allocated to upgrade vehicles in the Civil Defence fleet.

I recognise the important public service that has been given to the State by Civil Defence and by retired members of the Defence Forces and it was in this context that I sought additional funding under the Dormant Accounts Fund Action Plan.

Welcoming the allocation for the upgrade of the Civil Defence fleet, Minister Coveney said:

The main purpose of these vehicles would be to assist in severe weather events and missing person searches.  However this allocation also acknowledges the outstanding commitment Civil Defence volunteers gave throughout the Covid-19 crisis and more recently in assisting the effort to accommodate Ukrainian people seeking refuge in Ireland.

Since March of this year volunteers across the country have undertaken many taskings including setting up and operating temporary rest centres and transporting Ukrainians to and from their accommodation and to meetings for school registration, medical appointments etc.

Sail Training Ireland is an organisation which was established by some of those previously involved with the Asgard. Sail training is really about personal development and not just about learning to sail.

The government has agreed to provide some funding to Sail Training Ireland to allow young people from disadvantaged backgrounds participate in sail training. Provision of this money from the Dormant Accounts Fund will be subject to compliance with a Performance Delivery Agreement.

My officials and I have seen first-hand the valuable projects that previous funding under the Dormant Accounts Fund has facilitated. These additional funds will help to facilitate further such projects that will ultimately make a valuable difference to people’s lives

Colm Campbell, Chairperson of the Board of Directors of O.N.E., warmly welcomed the announcement of the funding and stated that it will be used to expand and further develop O.N.E.’s homes for homeless veterans.